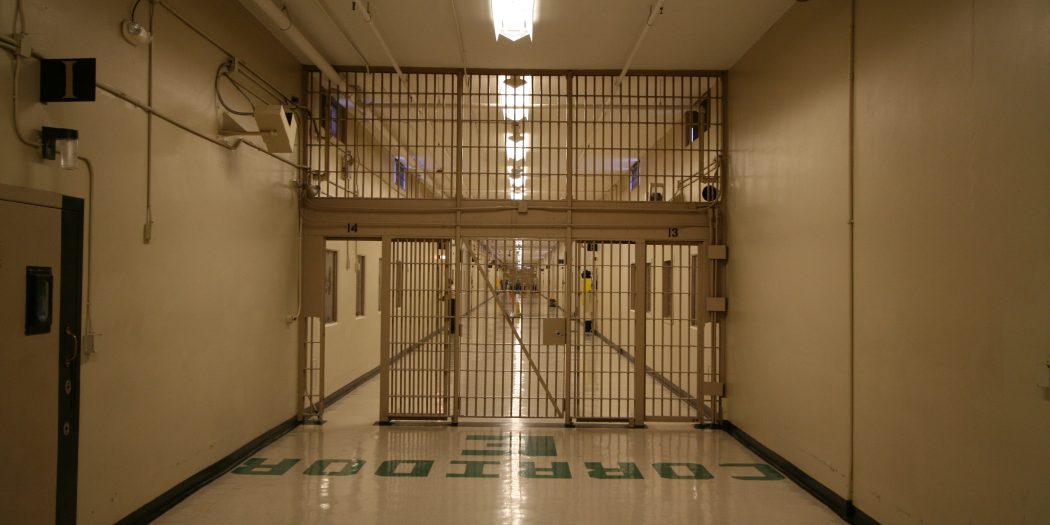 As Florida’s confirmed cases of the coronavirus pandemic rise, the risk of the disease spreading within state prisons and jails is causing officials to rethink how Florida keeps its criminals behind bars.

The Department of Corrections, with its history of poor infrastructure and limited medical care, houses just under 100,000 inmates statewide.

So far, there remain no confirmed cases of the virus among prisoners in the state. The agency said it was “fully prepared” to handle any potential cases and has plans to prevent and contain any outbreak, even as the number of cases outside prisons across Florida continues to climb quickly.

Officials and those with loved ones inside prisons are afraid of what may happen to inmates in the event of an outbreak.

Across the U.S., the pandemic has surfaced in the Santa Barbara County jail in California, and a New York corrections investigator died due to the virus. In some states, officials are considering releasing susceptible prisoners or nonviolent offenders. Last week, officials said more than 150 non-violent and low-level offenders will be released from the jail in Hillsborough County, which includes Tampa. Volusia County Branch Jail and Correctional facility on Friday announced a similar release plan.

The Florida Department of Corrections ended family and friend visits to prisoners until at least April 5. Legal visits will not be affected, and inmates will continue to communicate through mail, phone and video. New restrictions are in place on outside inmate work, and volunteer activities are suspended.

Vicki Favre, whose 32-year-old son is at Lawtey Correctional Institution in Bradford County, worries about the measures and quality of medical care offered at the prison. She calls him daily, as she lives in Michigan. She was uncertain how this will impact his health during what she expected will be the next three years of his sentence.

“He’s more concerned with his family on the outside,” she said. “He knows there’s nothing he can do for himself in there.”

The president-elect of the Florida Association of Criminal Defense Lawyers, Mitchell Stone, said county jails will face overcrowding. As most courts shut down operations across the state, he encouraged more judges to release non-violent offenders on their own recognizance or lower their bonds.

“This is a major problem,” he said.

Florida is grappling with the emergency and, in a way, forcing everyone to re-evaluate how the state incarcerates people, said Shalini Agarwal, senior supervising attorney for criminal justice reform at the Southern Poverty Law Center. With overcrowding, she encouraged officials to consider pre-trial or compassionate release of certain inmates, including the elderly, minors or those with medical issues.

“I hope that this causes a reckoning with really what’s a sustainable incarcerated population and what’s the aim of the incarceration,” she said.

The moral dilemma is whether it’s cruel to expose prisoners to a potentially deadly virus.

“They’re trying to serve a sentence but they haven’t been sentenced to death,” she said.

Dana is a reporter for WUFT News who can be reached by calling 352-392-6397 or emailing news@wuft.org.
Previous Gainesville Business, Residents React To Closing Of All Dine-In Options In Florida
Next UF To Launch Coronavirus Testing, Research

Exceptional Students Gear Up For the New School Year

CCF, the largest state college in Ocala, is one of 28 public colleges in the Florida College System.