In 1966, when Susie Surrency (now Reeves) was a sophomore at Hawthorne Middle/High School, the school faced potential closure due to a loss of accreditation from the state. There were facility and overcrowding issues. But the school remained open. They built new, larger buildings and brought their resources up to code.

Since Reeves graduated from Hawthorne in 1968, she has seen her children, grandchildren, nieces and nephews and grandnieces and grandnephews attend that same school. But all of that could change at the end of this school year. 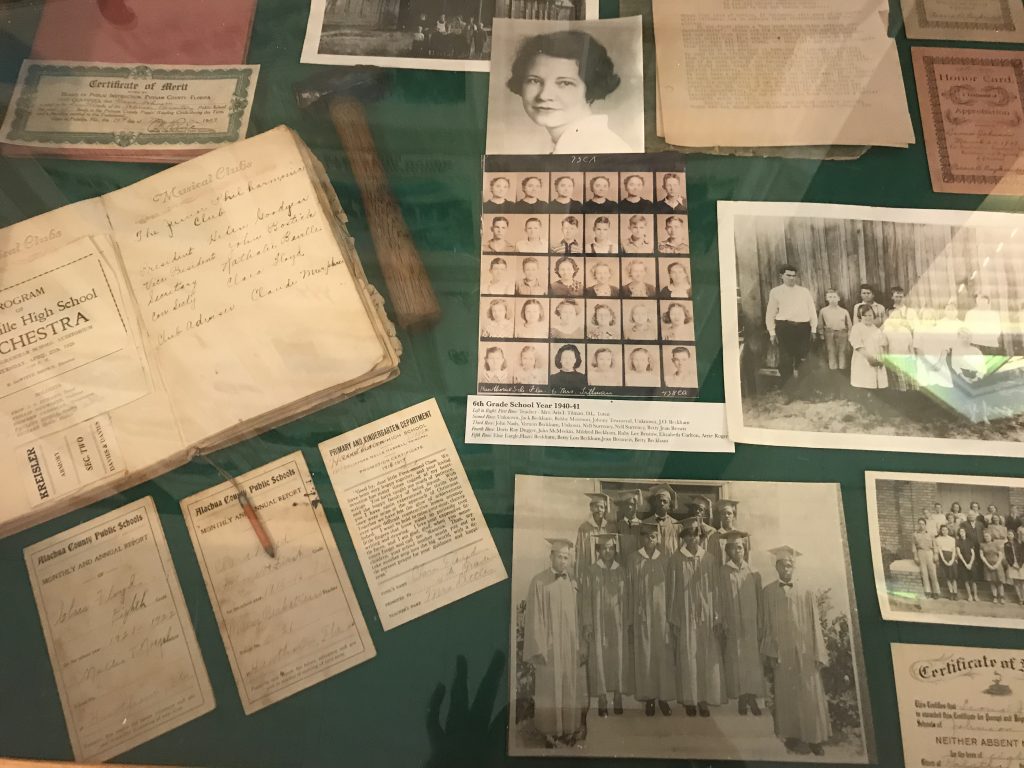 Hawthorne Middle/High School may close after this school year ends. That’s because the school received D grades from the state for the past three years. According to the Florida Department of Education, these grades are based upon achievement, learning gains, middle school acceleration, graduation rates and college and career acceleration. House Bill 7069, which was signed into law a year ago, gives the school one year to turn around and earn a passing grade. If not, the school will close.

Hawthorne is not the only school that is confronting this unknown future. It’s one of 29 schools in the state that has the choice to close, bring in an external operator or charter for the 2018-2019 school year.

Due to desires to keep its school’s future in the hands of the school and community, Hawthorne selected closure.

Efforts to rezone Alachua County’s public schools have already begun if the Hawthorne does close. Hawthorne students will be assigned to different schools in the case that this does happen.

In the meantime, the school is in its third week of FSA testing and the grades these students receive will play a large role into whether or not Hawthorne’s doors stay open for the 2018-2019 school year. Earlier this month, the school brought in John Spence, a motivational speaker and UF alum, to energize the students ahead of testing.

“They are stressed that they are the reason why the school fails or succeeds,” she said.

At the same time, Surrency said that morale, pride and feelings of ownership over the school have increased among its students.

“But at the same time, they’re scared,” she said.

Surrency graduated from Hawthorne in 1996, Reeves did in 1968. Though it has been decades since either of them were students themselves at Hawthorne, they have stayed in close connection to the school, a connection that extends beyond their own familial relation to Hawthorne.

Reeves described the school as the center of the community. She said that the town comes out for sporting events, even if their own children are not on the team.

“It is an old town Friday night,” she said. “We go to the ballgame and see everyone.”

The high school’s basketball team has been very popular in recent years, she said. This year, the team lost to Madison County High School in the regional final on Feb. 27.

The community in Hawthorne is here to support its students beyond sporting events, Surrency said. 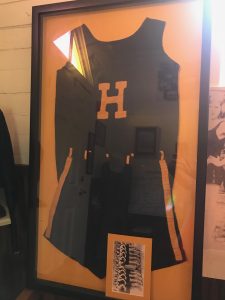 At the beginning of the school year, Hawthorne was in need of $2,500 for computer software programing that would allow students to take practice state assessments.

Within one week of making that fundraiser live on social media, the school had raised those needed funds, Surrency said.

“Anytime we need anything, the community is there,” she said.

The loss of community is a shared concern among Reeves and Surrency if Hawthorne is not able to earn a passing grade from the state and keep their doors open.

It’s the same concern Reeves felt 52 years ago when she was a student at the school.

“If you were to be closing down the school,” she said. “You’d be shutting down the community.”

Hawthorne is expecting to find out their grade from the state sometime in July. Until then, they are preparing for both possibilities: for the school to stay open or for it to close.

Camille is a reporter for WUFT News who can be reached by calling 352-392-6397 or emailing news@wuft.org.
Previous Gigi Simmons Beats Incumbent Charles Goston in District 1 Runoff
Next Residents At Gainesville Homeless Shelter Ask For Crosswalk On 39th Avenue