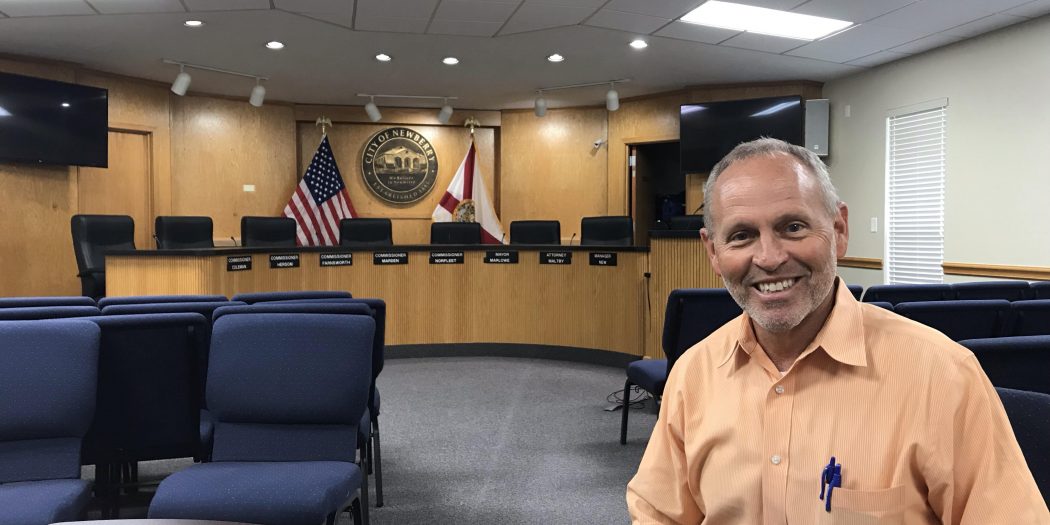 This story was originally produced for WUFT-FM:

Newberry city commissioners decided this week to opt out of Alachua County’s tobacco ordinance. The ordinance will raise the minimum buying age of tobacco from 18 to 21.

The commissioners made the decision unanimously in their meeting on Monday. Newberry City Manager Mike New cited freedom of choice as one of many reasons for the city’s decision.

“(The commissioners) felt like limiting 18- to 21-year-olds and precluding them from using tobacco products was an overreach on government’s part,” New said.

New said that the ordinance would have also negatively impacted businesses that sell tobacco. Many business owners attended the commission meeting to express their concern.

Brent Bradley, the manager of a Marathon gas station in Newberry, went to the meeting because he knew the consequences the ordinance would have.

“So, the city’s going to lose money, the value of our business is going to decrease, I would have to cut hours, (with the) possible loss of several employees’ positions,” Bradley said.

With Newberry sitting so close to the Alachua County border, commissioners feared residents would simply drive to Gilchrist County for their gas and tobacco. Businesses selling tobacco would have also had to pay an annual licensing fee.

“I think that our community does respect the Alachua County Board of County Commissioners’ position on this matter, but we’re a municipality,” New said. “Our folks see it a little differently.”

For its part, a county press release on the topic this week said “this new policy is an opportunity for community members of all ages to begin taking steps towards a healthier lifestyle.”

The Newberry City Commission believes public education campaigns on tobacco use among minors would be more beneficial than raising the legal limit.

The county ordinance will go into effect on Tuesday throughout the rest of Alachua County.

Parker is a reporter for WUFT News who can be reached by calling 352-392-6397 or emailing news@wuft.org.
Previous Bradford County Approves Titanium Mining On 800-Plus Acres Of Land
Next Tropical Storm Conditions Expected Along Portions of Florida’s Gulf Coast by This Evening

How Dixie County Is Working To Improve Its Addiction Recovery Services

In 2017, Dixie County was the worst county in the state in opioid-related deaths.