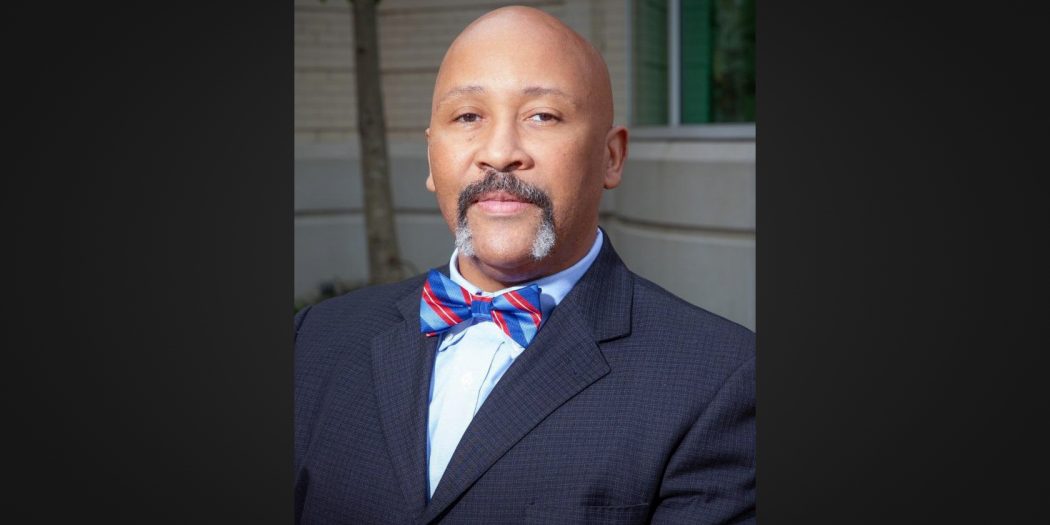 Gainesville’s search for a new fire chief is over. The city on Tuesday named Joseph W. Dixon Sr. to serve as Gainesville Fire Rescue’s new chief.

Dixon, who holds a Master of Arts in Fire and Rescue from Waldorf College, most recently served as fire chief for Goldsboro, N.C., a city of about 35,000 people 50 miles southeast of Raleigh. He’s expected to start as Gainesville’s Fire Rescue chief on March 15.

“I’m happy to join an organization that has been committed to excellence and continuing to meet the needs of the citizens and certainly progressive in its thinking,” Dixon said.

The search for a new chief kicked off on Sept. 30, 2020, when then Gainesville Fire Rescue Chief Jeffery Lane retired after 30 years on the job.

City Manager Lee Feldman said in a statement that Chief Dixon will work with the city to develop “new ways to provide public safety services to our neighbors.”

“As we work to implement our strategic plan, GFR will assume a greater role in helping us to address community health, and I look forward to working with Chief Dixon to tackle this critical challenge,” Feldman said.

Dixon also served as assistant fire chief for the Howard County Department of Fire and Rescue in Maryland from 1993 to 2018, and is a graduate of the National Fire Academy’s Executive Fire Officer Program.

“If you look at the departments that I’ve been associated with, one of the things that is a staple of what I try to do is think outside of the box and work hard to meet and exceed the expectations of all our stakeholders,” Dixon said.

After Lane retired in September, the city asked Deputy Fire Chief JoAnne Rice to serve as interim chief until Lane’s permanent successor could be found.

“I would like to personally recognize and thank Chief Rice for her exceptional leadership during this transition period which included serving as incident commander for the Westwood Estates sinkhole response,” Feldman said.

Rice is set to retire on Feb. 9, at which point Assistant Chief and Fire Marshal Stephen Hesson will act as interim fire chief until Dixon officially starts work in March.

Dixon recognizes the challenges posed by the ongoing coronavirus pandemic: “The situation with COVID is still fluid,” he said. But it’s precisely these kinds of challenges for which Dixon says emergency departments plan meticulously.

“It’s all about putting your best foot forward, working to be certainly as efficient and as safe as you can, but also having contingency plans for the worst case scenario,” he said. “And that’s what we do. We plan for the worst and we hope for the best.”