Social media is an emerging platform that allows journalists to interact and converse with news consumers all over the world.  It has been a vital news gathering tool in Texas in the wake of Hurricane Harvey.  Flood victims have connected with journalists and authorities as they attempt to escape rising waters.

It is also a platform where people, including journalists, can share and over-share.  Scott Jones, editor and operator, of television news gossip website FTVLive.com says journalists are harming their own credibility by contributing certain personal moments on this platform.  He says the problem is compounded by local television managers and executives who may not understand or know how best to contribute newsworthy content on social platforms.

Social News Desk Founder and President Kim Wilson spent time in local television news management.  She now works with countless stations across the country, helping them harness the power of social media.  Her client stations have grown their digital footprint by embracing all aspects of social media.  As the social media platform grows in prominence, she advises journalists with a simple saying to avoid any social media missteps. 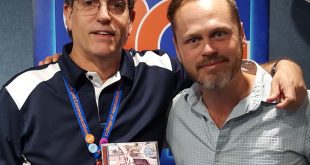 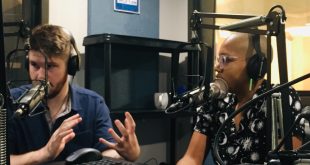