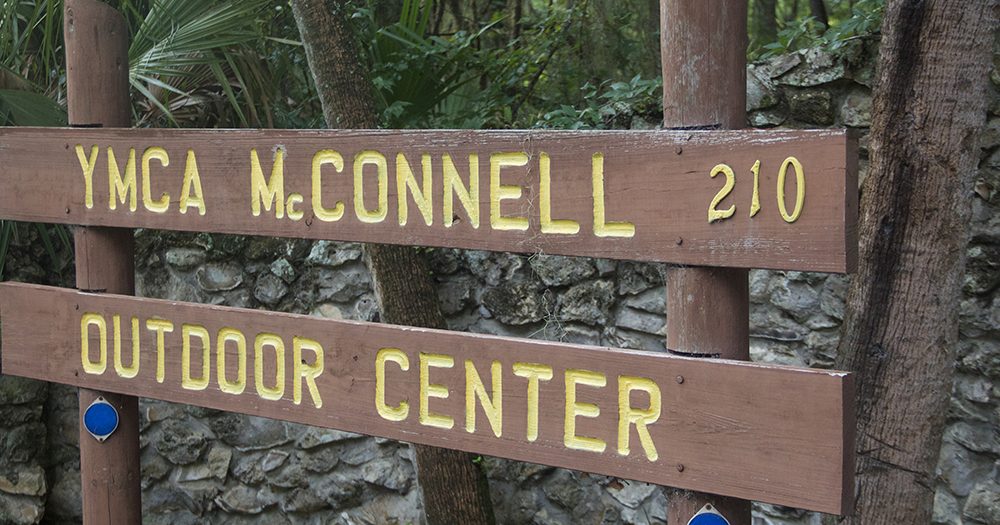 Lawsuit or Not, Alachua County Intends To Close on $1M Purchase of Camp McConnell

Alachua County is moving forward with its recent purchase of Camp McConnell despite a potential lawsuit from state Sen. Keith Perry.

The county is set to close on the property of YMCA’s Camp McConnell by the end of next week. Perry, acting as a private citizen, approached the county commission about taking over the purchase of the property. He asked the commission to allow him and a local non-profit to purchase the property at the original auction price of about $1 million.

“Nothing that’s happened in recent days is affecting that at all,” Sexton said. “The county commission has made a commitment. Once they purchase it, they will start a very transparent, open public process that everyone is invited to attend to come up with ideas on the best use of this property.”

Perry’s lawyer, Patrice Boyes, says before filing anything in court, she and Perry hope to work out a deal with the county.

“There’s always room to discuss a potential resolution on an amicable basis, and that would be preferable for all parties, I’m certain,” she said. “But we won’t hesitate to move forward if we need to; we just hope we don’t have to.”

She said she doesn’t yet know when she and Perry would file a suit against the county. She said the dispute with the county centers on potential violations of both a county ordinance and a Florida Statute on property purchases. That county ordinance reads, in part, “All purchases of real property having a value greater than $500,000.00; however, each such purchase shall be supported by two independent appraisal reports prepared by different state certified general real property appraisers within eight months of the proposed purchase.”

“They didn’t have that,” Boyes said.

Sexton said proper protocol was followed with the purchase and said the county is in the process of completing appraisals on the property now.

“After checking with the county attorney on the legalities, the board made a very bold leadership decision and got involved in this,” he said.

“We believe it’s almost like the county committed fraud on the public by giving them a list of approved adopted parks and recreation projects that were to be funded by the referendum money. The public relied on that when they voted in the fall, and now they want to change the list,” Boyes said.

Sexton said no project list has ever been committed to being funded by the surtax.

The county is planning an open house in the fall to get input on what they should do with the camp property. The property purchase is to be closed by July 22 — next Saturday.

After publication of this story, county spokesman Mark Sexton wrote the following in an email to WUFT News:

The County has followed all applicable law in acquiring the Camp McConnell property. Once the acquisition has been completed, the Board of County Commissioners intends to undertake a very public process, through which the County will hold public meetings, workshops and an on-site open house to solicit input from all interested citizens for the purpose of determining the best recreational use for the property. The Board directed County Staff to begin working on developing that public process and to report back to the Board at its August meeting.

Senator Perry is encouraged to participate in the public process and the Commission looks forward to his suggestions as well as input from all interested citizens. 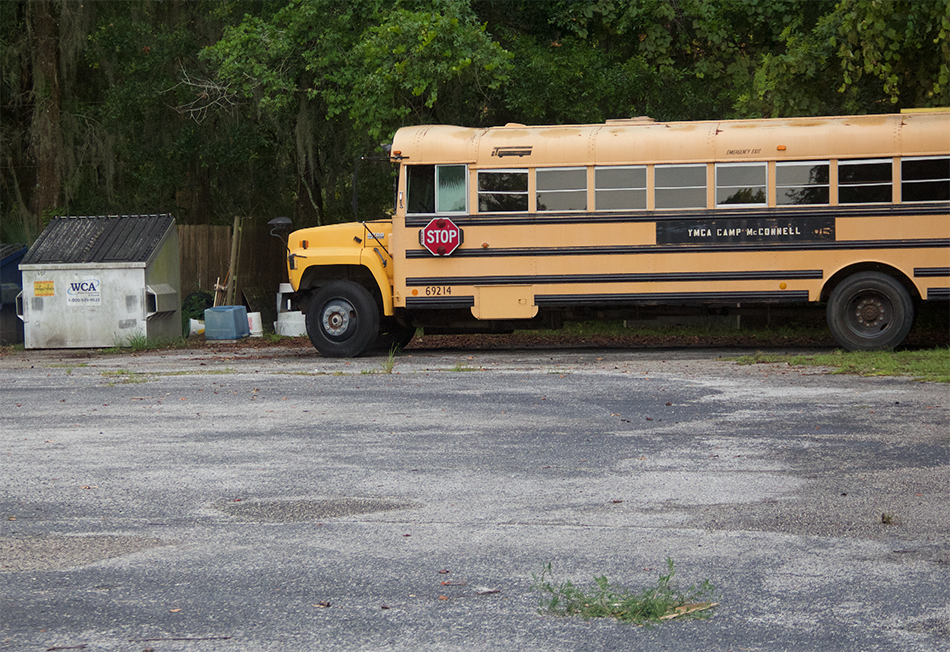 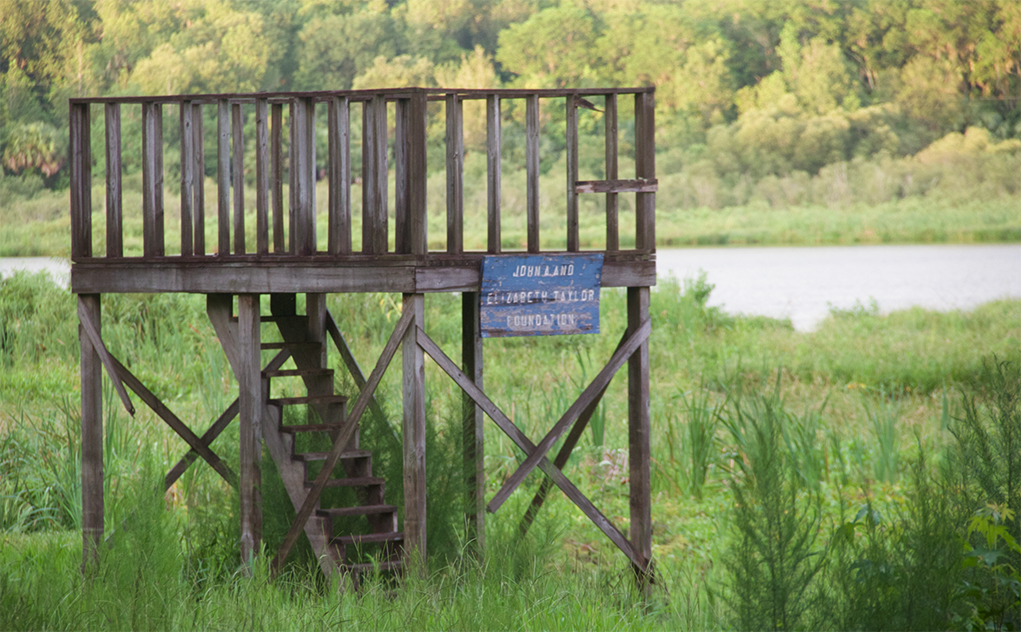 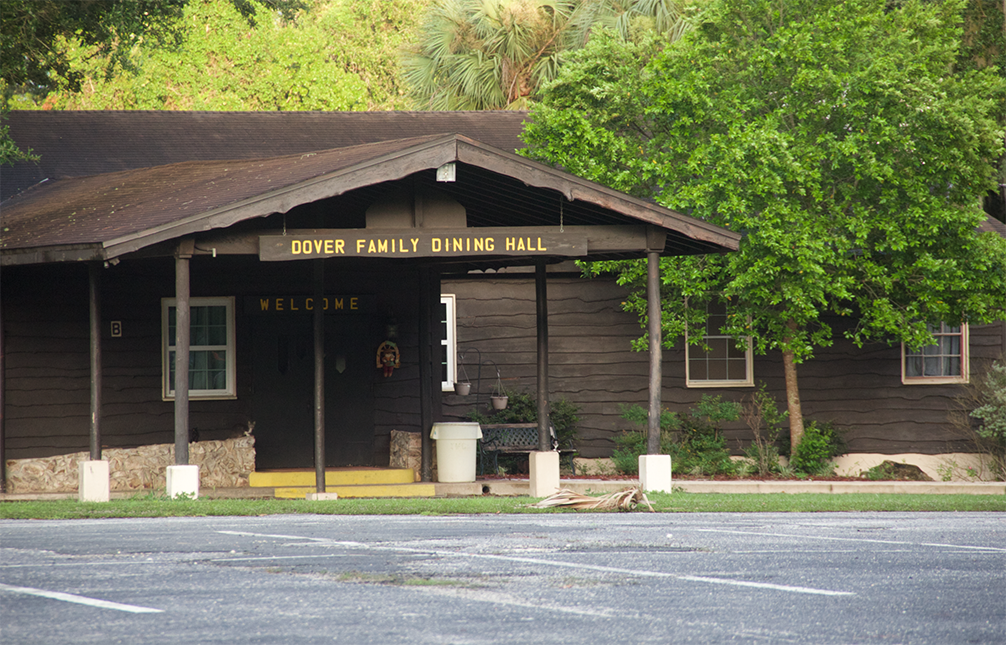 Shamarria is a reporter for WUFT News who may be contacted by calling 352-392-6397 or emailing news @wuft.org
Previous How Long Do You Really Wait In North Central Florida Emergency Rooms?
Next I-75 Southbound Lanes Blocked Due To Fatal Crash Near Micanopy