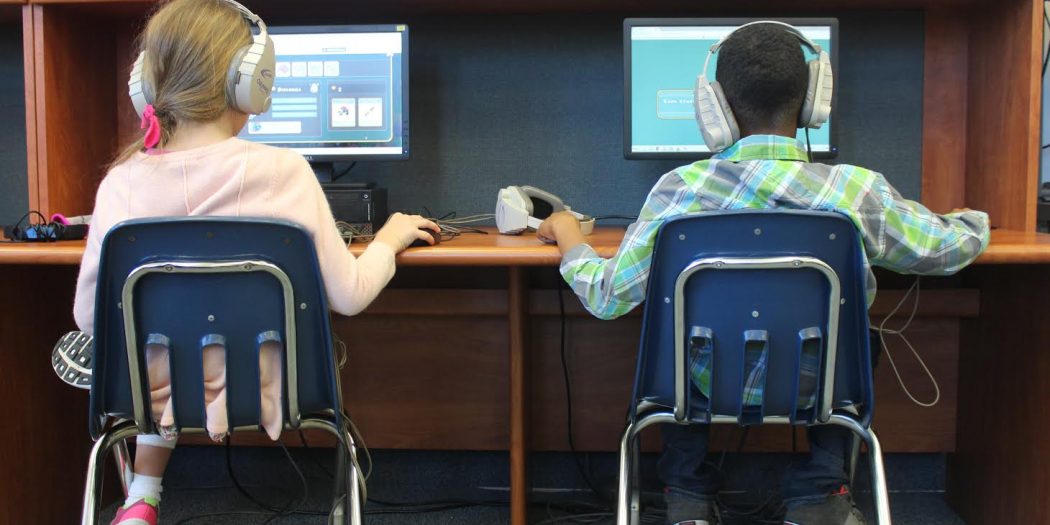 An appeals court sounded skeptical Tuesday of a Leon County judge’s ruling that the state and the Hernando County School Board erred in their approach to students who “opted out” of a state standardized test.

During arguments, at least two members of a three judge-panel at the 1st District Court of Appeal seemed to disagree, at times sharply, with Circuit Judge Karen Gievers’ decision to order Hernando County to offer an alternative route for students to qualify for the fourth grade.

The students’ parents had ordered them to “minimally participate” in the state’s standardized test, the Florida Standards Assessment, by refusing to answer any questions. Parents from several school districts sued, arguing they were entitled to ask for their students to be promoted to fourth grade based on a “portfolio.”

The Florida Department of Education and the school districts say that while the law spells out ways to advance that don’t require passing the assessment, it doesn’t give students the opportunity to completely refuse to take the test. Because many of the students had been removed from public schools by their parents, Gievers’ ruling in August only dealt with Hernando County students.

Gievers declined to order that students be promoted to fourth grade, but her opinion still seemed to be a victory for the fledgling “opt out” movement, a revolt against what some parents say is the overuse of testing in state schools.

But the appeals-court judges seemed skeptical not just of Gievers’ authority in the case, but in the parents’ stance to begin with — and whether the group was attempting to undermine the law.

“I just can’t fathom a parent going and telling little Johnny on their way to school, ‘I don’t want you to try today,’ ” said Judge T. Kent Wetherell. “That’s ridiculous. Why should the courts provide relief?”

When Andrea Mogensen, an attorney for the parents, attempted to answer, Wetherell cut her off.

“The issue isn’t really whether Johnny tried today,” Mogensen said. “The issue is that these parents attempted to access the portfolio exemption under the Florida — ”

Attorneys for the state and Hernando County zeroed in on what they said was the shaky basis for Gievers’ ruling. On one hand, they said the case against the state — which essentially dealt with what constituted participating in the test — would be better handled as a rules challenge at the Division of Administrative Hearings, which hears rules disputes. That argument seemed to resonate with the judges.

“The place where you challenge administrative fiats that aren’t adopted as rule is not the circuit court,” Wetherell said. “It’s the Division of Administrative Hearings.”

But Mogensen argued that was hard to do, in part because the Florida Department of Education’s standard on what constitutes participation wasn’t clear until a hearing on the lawsuit.

“The reality is, you can’t challenge that policy,” she said. “It’s not published. It’s not written. It’s not anywhere.”

Hernando County also argued that the case shouldn’t have been heard in Leon County, but in Hernando, under the School Board’s right to face lawsuits in its home venue.

The News Service of Florida is a wire service to which WUFT News subscribes.
Previous New Cleaning Services Surged In Gainesville In 2016
Next Public Records Fee Fight Re-Emerges