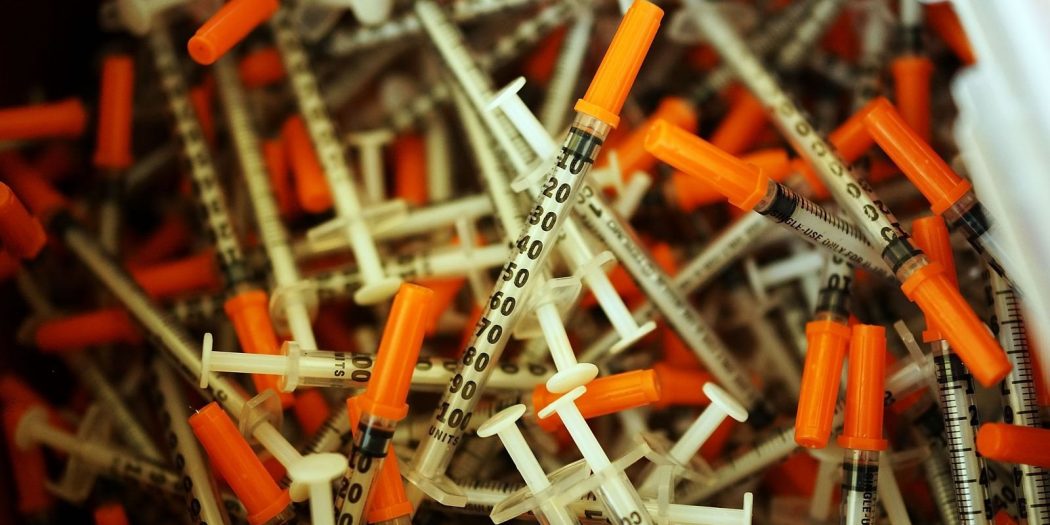 The heroin epidemic continues to take lives in Florida.

When Belleview Sgt. Jody Backlund started in 2008, prescription pills were the big thing, he said. When those became more expensive and harder to get, people started turning to heroin.

In September, agents on Marion County’s Unified Drug Enforcement Strike Team announced the take down of four heroin and other narcotics trafficking organizations over the course of a year and a half-long investigation.

It was part of their initiative to combat the rising heroin and overdose deaths in the county. The investigation led to the arrests of at least 36 people.

Backlund said the department usually makes five to 10 drug arrests a month and has seen one death in the city this year, due to heroin laced with fentanyl, a painkiller more powerful than morphine. The drug affects people from all walks of life, Backlund said.

“When it comes down to heroin, it doesn’t target a specific group of people, you see people from your drug addicts all the way to professional people,” he said. “That’s the thing about it.”

“I talked to a guy the other day … He had a syringe behind his ear, holding it like a pencil, so that scares us a lot,” Backlund said. “I asked him: ‘Hey, what do you use that for?’ ‘I use that to shoot up drugs.’”

Briana is a reporter for WUFT News and can be contacted by calling 352-392-6397 or emailing bri.rose561@gmail.com.
@brianarerick
Previous Gun Proposals Could Have Better Shot In Senate
Next The Low of Highs