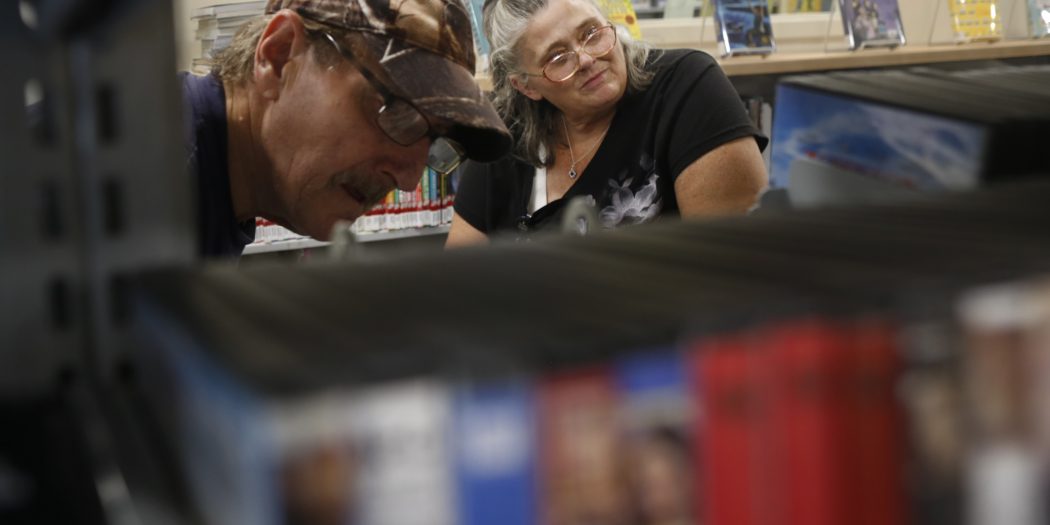 After two decades, the city of Waldo welcomed locals into a new library with a cool blast of air conditioning and the smell of fresh paint on a scorching summer day.

The new library is five-times larger than its predecessor, has complimentary wireless internet and 17 computers, 13 more than before.

The building, a former Dollar General store, was purchased by the Alachua County Library District for $325,000 to use for storage five years ago. The district spent an additional $814,000 upgrading the facility.

Nestled in downtown Waldo, the 8,100 square foot library was renovated to provide a nook for any patron who walks through its glass doors, said Rachel Cook, Alachua County Library District spokeswoman. Three-thousand square feet will still be used for storage, but the library will still be five times the size of the previous location.

Flanking the library’s common room are two study rooms, a quiet reading room and a dedicated arts and crafts space.

“It really allows for each segment of the population to have their own space while also appreciating community programming,” Cook said.

The library will host an assortment of weekly programs in the library’s arts and crafts room, which is outfitted with a matte black floor, two sinks, three long tables, rolling chairs and cupboards filled with art supplies.

As part of a larger initiative to improve reading comprehension and adult literacy, the library will pair patrons with mentor’s free of charge, Cook said.

“There is a lot for children, but there is also a lot of programs for adults. It really is a blessing,” Waldo resident Lisa Hill said.

Editor’s note: This story has been updated to accurately reflect the former Dollar General building was purchased and updated by the Alachua County Library District, not the city of Waldo as originally reported. 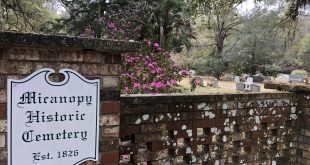 As Micanopy’s Cemetery Runs Out Of Space, Seminole Battleground May Prevent Expansion 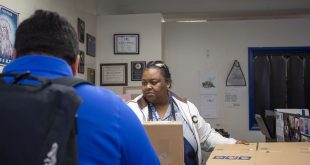 The Southern Scholarship Foundation, which provides rent-free living in cooperative housing to students with financial need, academic merit and strong character, has wanted to open a learning center for its students for nearly 15 years. Students, staff, donors and politicians gathered Saturday to witness the grand opening of the new $1.5 million learning center dedicated to students and staff members of the foundation.