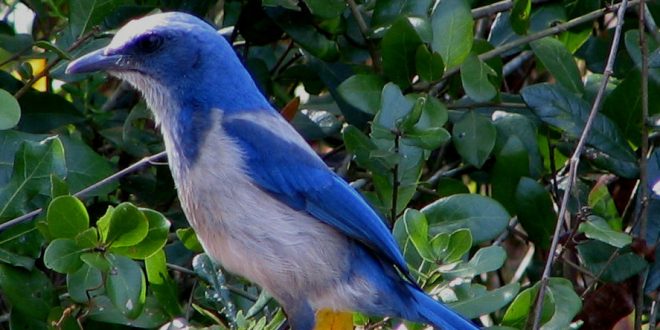 In a statement Wednesday, Florida Fish and Wildlife Conservation Commission officials said they had moved nine of the birds from Ocala National Forest about 20 miles away to Seminole National Forest.

The threatened songbird species is unique to Florida. Their breeding populations are small and relatively isolated from each other. They also don’t migrate and have difficulty adapting when their habitat gets fragmented.

The Associated Press is a wire service to which WUFT News subscribes.
Previous April 13, 2017: Morning News In 90
Next Trump Agrees To Give Florida $1.5B To Help Treat Poor