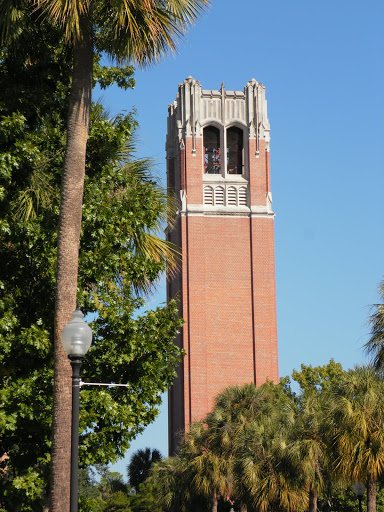 The University of Florida will light Century Tower with rainbow colors beginning Thursday at 9 p.m. and continuing through July 1 as an expression of solidarity and support for those affected by the attack at Pulse night club in Orlando Sunday.

The university will host a commemoration and unity ceremony at the tower June 28 at 8:30 p.m., according to a UF News release. More information will be forthcoming on the details of the ceremony, which will be open to the public.

“Though the violence affects each of us in different ways, we gain strength when we reaffirm our bonds as people and share in our fundamental humanity. Thus, we join thousands of others in Orlando and throughout the nation to counter hatred with love, compassion, and unity among all people,” UF President Kent Fuchs said in a release posted on Twitter Thursday.