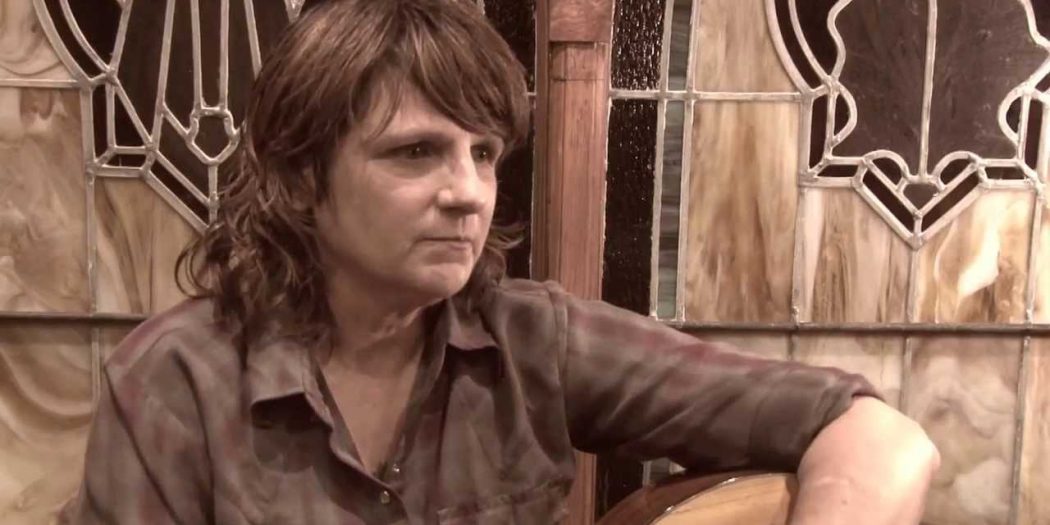 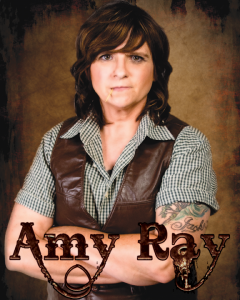 During their phone conversation, Amy discusses her love for Gainesville’s music and activism scene, Florida history, and how the populism of traditional country music reminds her of The Clash and Hank Williams.

From her publicist: For over 30 years, Amy Ray has been renowned as one half of the Grammy-award winning folk duo Indigo Girls. She is also a community activist and has had an indie label, Daemon Records since 1989. With her debut solo album, Stag (2001), Ray turned in her acoustic for an electric and delivered a critically acclaimed album that showed her love of punk and rock. Since then, she has released five more solo rock albums; Prom, Didn’t It Feel Kinder, Live from Knoxville, Lung of Love, and MVP Live. Her first foray into country music came with her traditional country / Americana release, Goodnight Tender in 2014. She followed up with the release, The Tender Hour in 2015, a live recording of her country and rock exploits from The Triple Door, in Seattle. Amy is currently working on a new batch of songs to play live and take into the studio in 2017.

Glenn Richards is Operations Coordinator and local host for Morning Edition on WUFT-FM. His background includes 30+ years of radio in South Florida as an air personality, promotion director, and morning show producer (WSHE, WZTA, & WFLC). His previous education includes a Bachelor of Science in Communication from the University of Miami where he was also general manager of WVUM-FM. Upon his arrival in Gainesville in 2006 to pursue a telecommunication master’s degree at the University of Florida College of Journalism and Communications, he worked as an air personality at WRUF-FM (both Rock104 and Country 103.7 The Gator). One of Glenn’s passions is local music. Since 1990, he has produced and hosted local music programs in both South Florida and Gainesville, playing demos and independent releases from unsigned artists, many of whom went on to national prominence including: Marilyn Manson, Sister Hazel, For Squirrels, Matchbox 20, Saigon Kick, Mary Karlzen, Nil Lara, Hundred Waters, and more.
Previous Changeville 2017: Gainesville’s Social Change Festival
Next Gainesville May Amend Smoking Ban Ordinance To Include All RTS Facilities