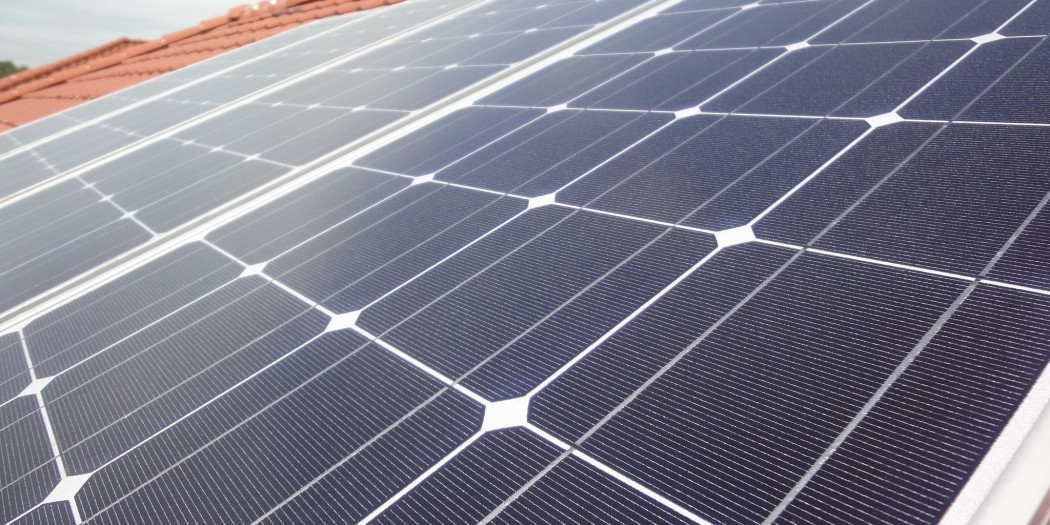 Want To Use Your Own Solar Power In Alachua? The City Says Pay Up

Seven residents who voiced concerns about a proposed ordinance at an Alachua city commission meeting Monday night left with no commissioners in their corner.

Commissioners voted 5-0 Monday to adopt Ordinance 16-16, which increases from 100 kilowatts to 1,500 kilowatts the interconnection amount between renewable energy systems and the city’s electric system. It also requires the city to charge a $10 monthly fee to the customers benefitting from that increase.

Mike Garrett, of the Florida Solar Energy Industry Association, expressed his concerns over the monthly fee. He said it’s unlike anything else imposed elsewhere in Florida.

“It effectively kills the residential solar market by dramatically cutting into homeowners return on investment by taking the average pay back period from 12 to 20 years,” Garrett said.

Alachua city residents with renewable energy systems will have to pay $10 a month to compensate the city for an increase in labor costs, assistant city manager Adam Boukari said.

Commissioner Gary Hardacre said he does not believe the city of Alachua should have to pay for the kilowatt expansion.

“I feel they’re making off their money off their solar generated systems – trying to get some compensation for it, and that’s fine,” Hardacre said. “I just don’t feel that the other citizens of the city should have to compensate for it.”

Wayne Irwin, president of Pure Energy Solar, was the first to urge commissioners to not pass the ordinance. He said he believes it’s within the city’s capability to take on the cost.

“I understand the city has bills and budgets to meet, but think about what is fair to the citizens – the people who just want to cut back their energy,” said Irwin.

Boukari said the labor costs stem from tasks like metering.

For example, a city employee will record the energy put back onto the city system by the renewable energy source and subtract that number from the energy provided to the customer by the city as a means of correctly billing the customer. That’s usually done by hand, sometimes leading to billing errors, Boukari said. With the kilowatt increase, city employees will now require more time to monitor meters, commissioners said in justifying the increase.

Mayor Gib Coerper said he hopes the fee isn’t something customers will have to pay forever. The city recently obtained new financial software that he hopes will free up funds in the future to lower or eliminate the renewable energy service charge for those who are interconnected. Coerper said the commission will reassess the fee in one year.

“All I’m asking is some patience in this,” Coerper said.

David Coker, a retiree in Alachua, spoke Monday. He said he has done enough to compensate for what the city might lose in dollars while servicing his meter.

“I take care of 350-foot ditch that the city of Alachua is supposed to take care of in front of my house,” Coker said. “I maintain it so they don’t have to – that oughta be worth 10 dollars.”

Daniel Smithson is a reporter for WUFT News and can be contacted by calling 850-516-6659 or emailing danielsmithson@ufl.edu.
@DanielTSmithson
Previous Follow-Up Audit Shows Hampton Still Has Work To Do
Next Sept. 13, 2016: News In 90