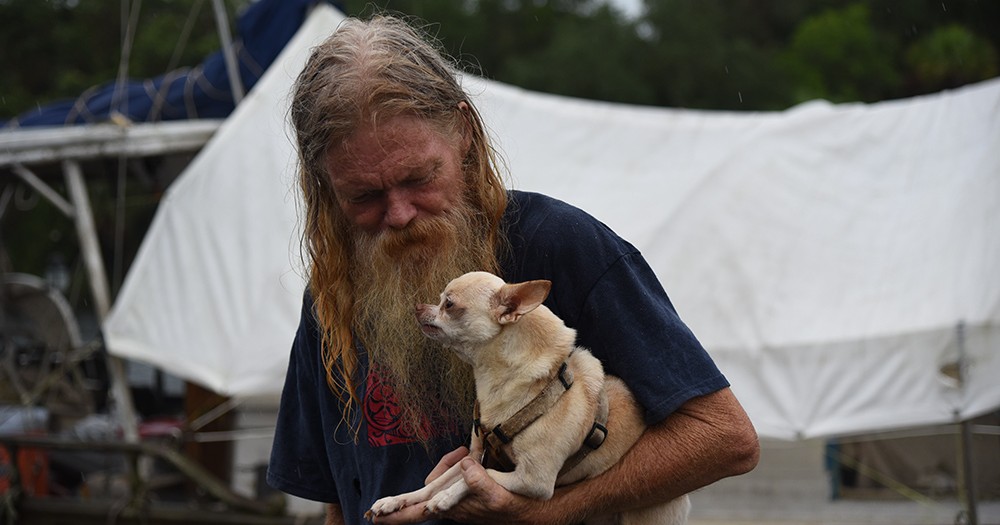 “Just doing the best we can with what we’ve got,” John Bost said. (Jessica Korina/WUFT News)

Firefighter Injured In Taylor County During Response to Hurricane Hermine

As Hurricane Hermine made landfall in the Florida Panhandle, Taylor County was hit hard.

Getting emergency personnel into affected areas hasn’t been easy, Hinkel said. High winds are still hitting Steinhatchee. Crews have worked throughout the county all night to get trees off of roads. More than 4,000 are still without power, according to Hinkel.

The county’s emergency operations center and its hospital are operating on generator power.

The extent of the damage couldn’t be determined until daylight.

A firefighter was injured while responding to a car crash, Hinkel said. A separate car crash involved people out driving late at night, who said they didn’t see a tree down in the road. Names of the injured are not yet available.

“We feel like on the whole residents were prepared,” Hinkel said.

All county schools were closed Thursday and Friday. Taylor County Elementary School, 1600 E Green St., served as a shelter for residents seeking safety in the area.

The Steinhatchee Fire Department and the Taylor County Public Works Department in Perry have issued more than 600 sandbags for flood prevention and will order 10,000 more bags by Friday.

As the county prepared Thursday afternoon, memories of past storms pushed people to be ready. During the hurricanes in 2004, Kristine Towers, a clerk at River Haven Marina and Motel, evacuated to Georgia with her husband and kids.

“We’re making sure we have everything buttoned down,” Towers said Thursday. “We’re watching the weather very carefully to decide whether we are staying or if we’re going to have to get up and go.”

For the past two years, boater John Bost has been working on his sailboat. This is the first hurricane he’s experienced on his boat. Bost, along with his two dogs Hobo and Rascal, planned to keep an eye on other boats in the area.

“Just doing the best we can with what we’ve got,” he said.

Sara is a reporter for WUFT News who may be contacted by calling 352-392-6397 or emailing news @wuft.org
Previous Help for Power Outages
Next Storm Update: List of Closures As Hurricane Hermine Makes Landfall 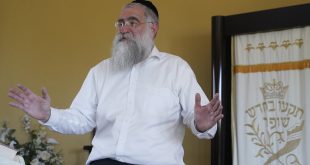 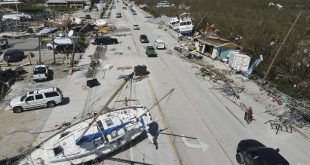 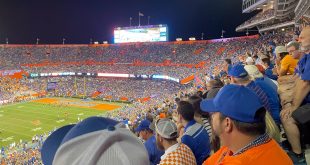