By Komal Junejo and Rochelle Alleyne 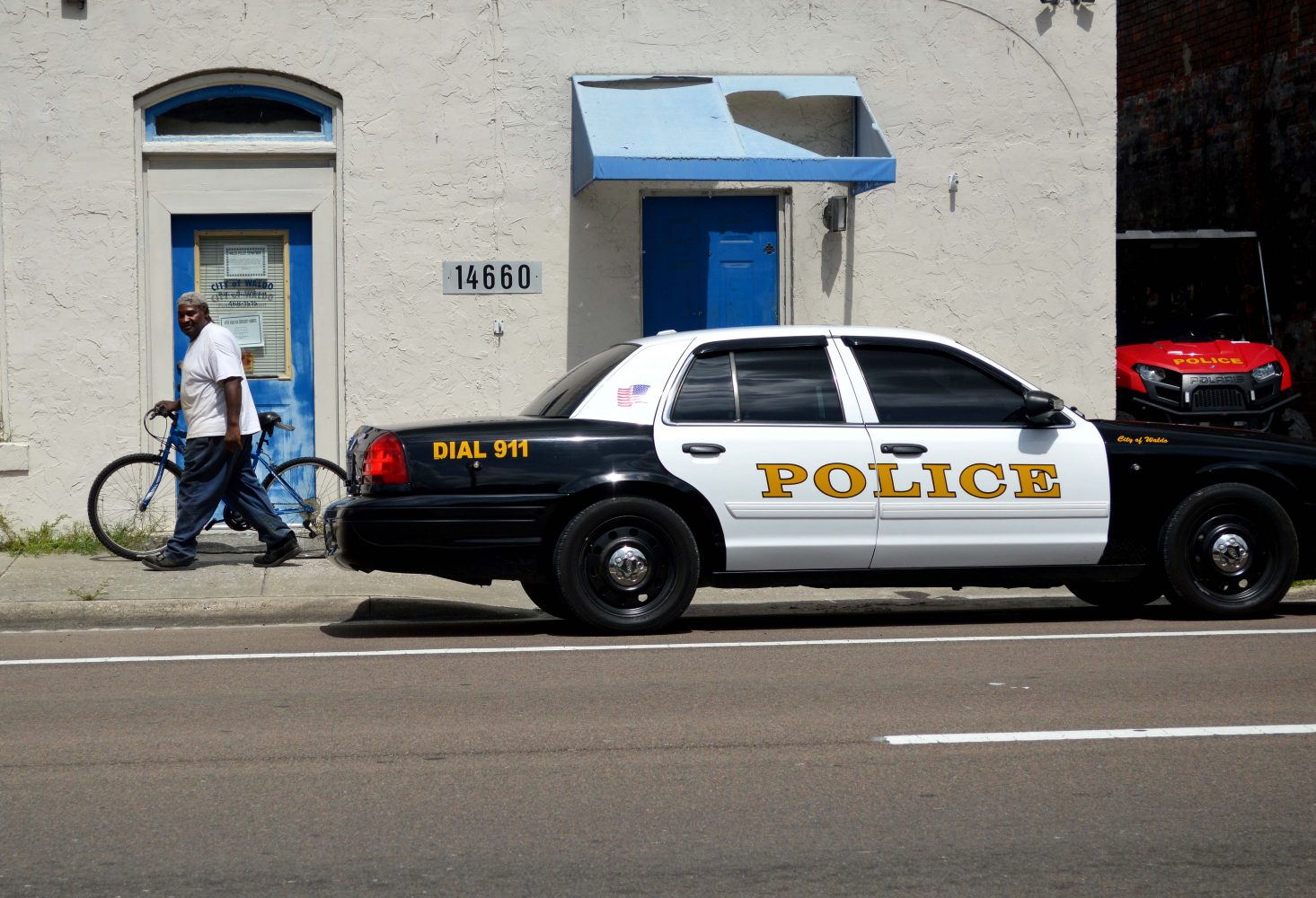 Marty Washington, 57, of Gainesville, Florida walks by the City of Waldo Police Department on Wednesday, September 3. Waldo is under investigation by the Florida Department of Law Enforcement after being accused of issuing illegal ticket quotas for officers.

He will report to Maj. Latrell Simmons for day-to-day patrol and criminal investigative operations.

Under Maynard, the uniform traffic citation quota will no longer exist. However, traffic violations will still be enforced. The Waldo department currently has four active officers.

To lessen confusion, the Waldo Police Department is working with the Department of Transportation to establish one speed limit for both U.S. Route 301 and State Road 24. It has not yet been determined what that speed limit will be. 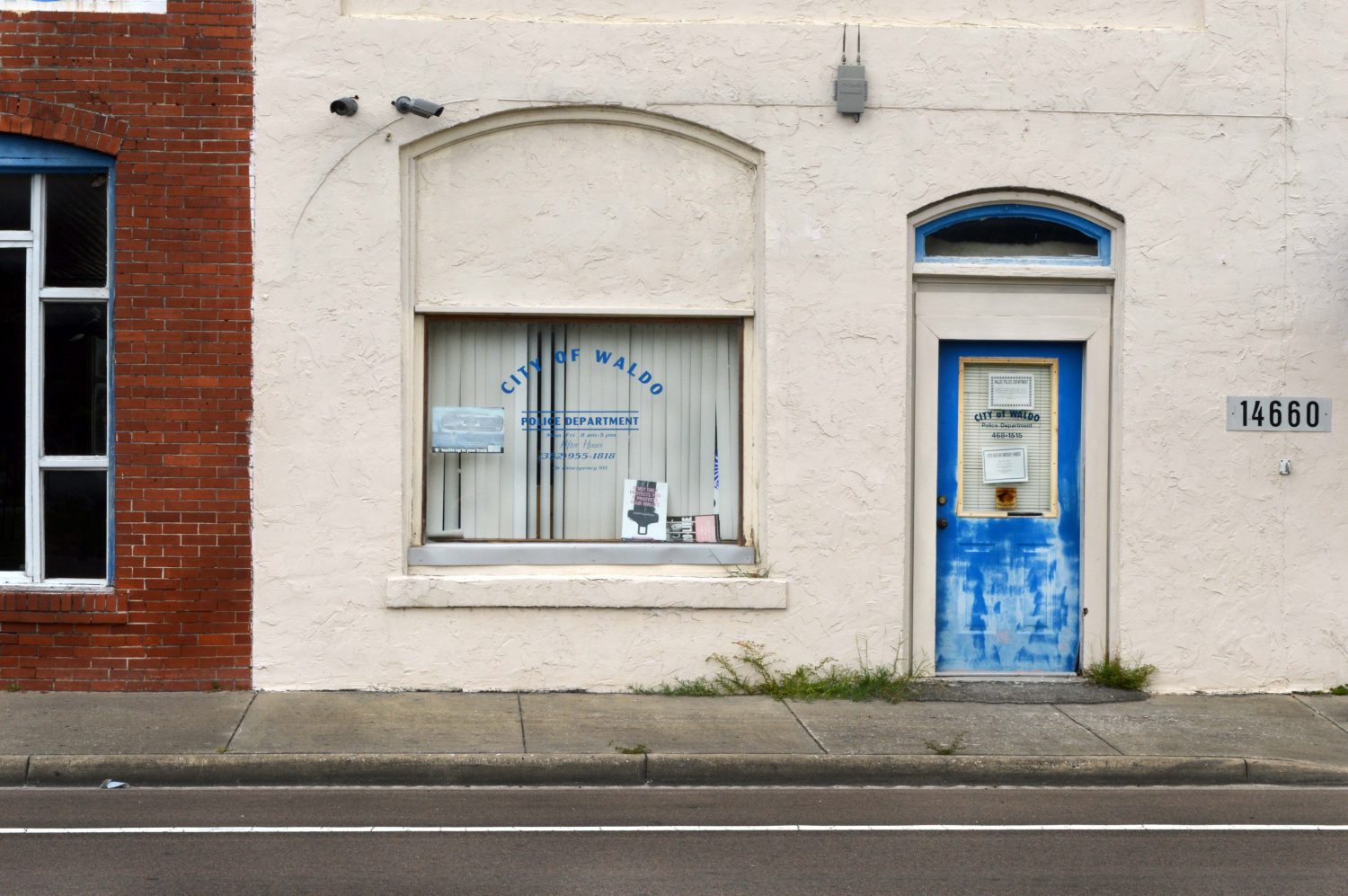 Waldo Police Department remains quiet after accusations against the former Police Chief led to an investigation by the Florida Department of Law Enforcement. 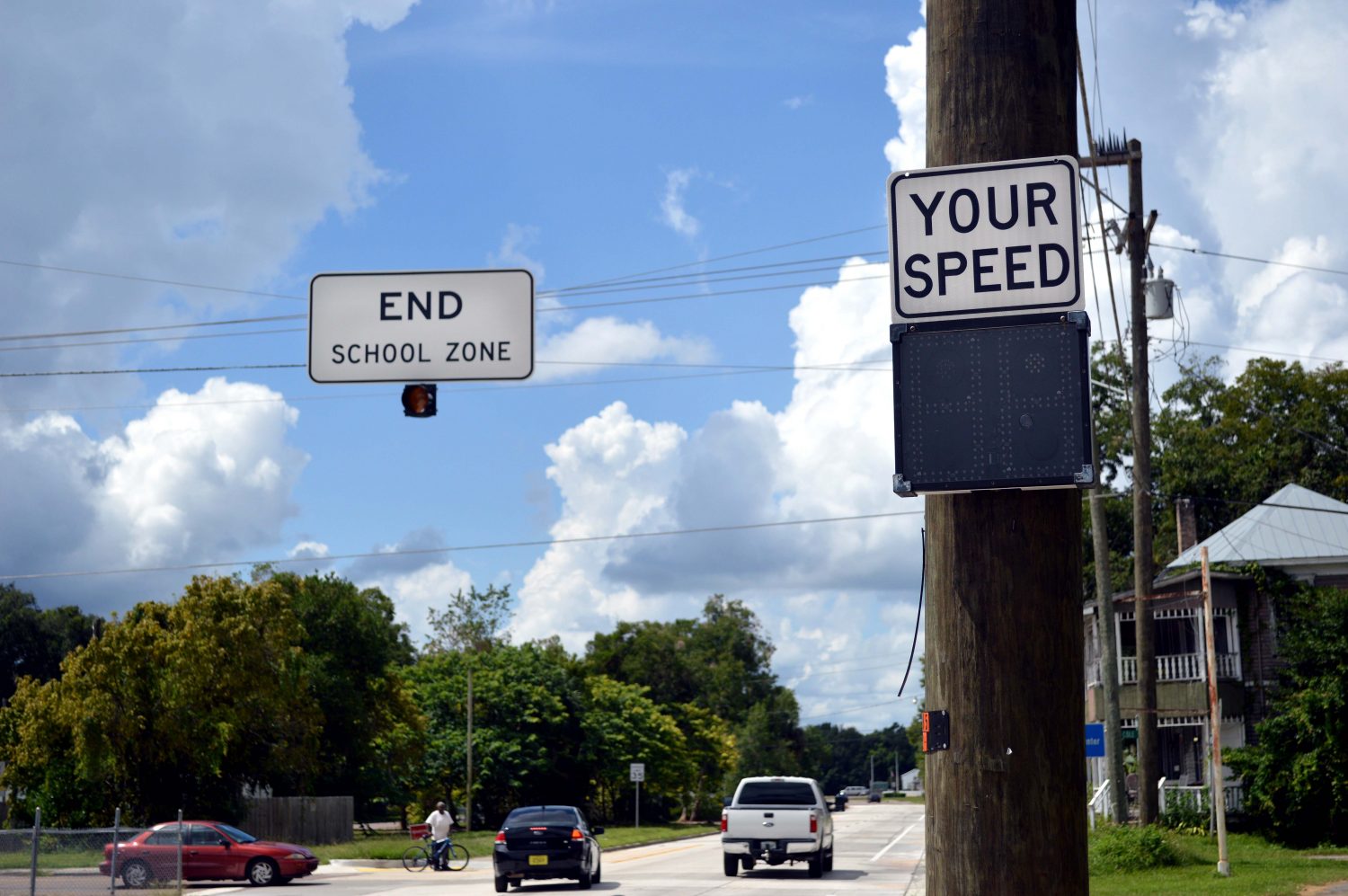 A monitor designed to alert motorists of their exact speed is turned off in Waldo, Florida on September 3. Waldo Police Department is under investigation by the Florida Department of Law Enforcement after the former Police Chief was accused of establishing illegal ticket quotas for officers.

Komal is a reporter who can be contacted by calling 352-392-6397 or emailing news@wuft.org.
Previous Two Wounded in Newberry Shooting
Next Florida Department of Education Extends Input Deadline for New Exam