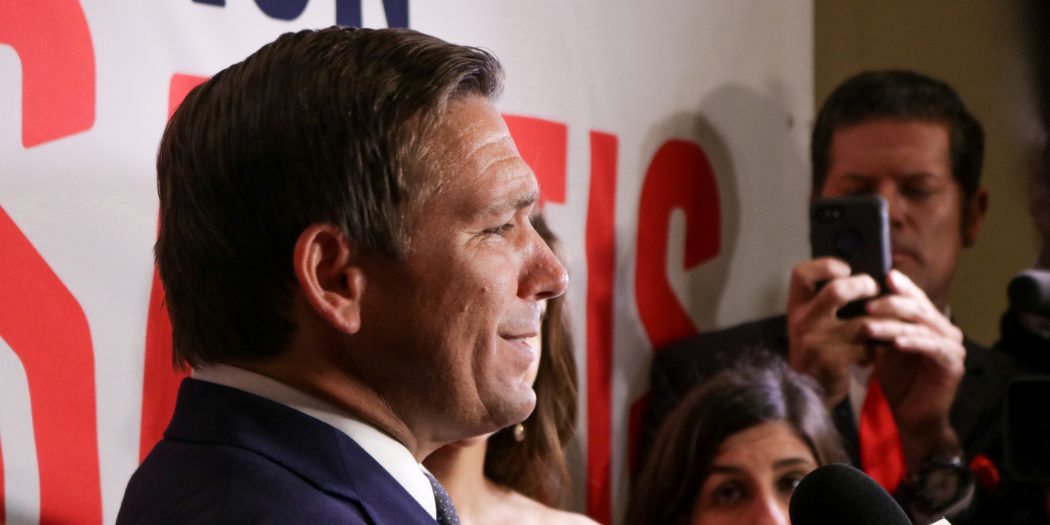 TALLAHASSEE — Florida’s ban on the use of smokable medical marijuana by eligible patients ended Monday when Gov. Ron DeSantis signed into law a bill repealing it.

The Republican governor’s signature on the first legislative bill he has approved since taking office in January was a top priority. DeSantis also announced the state is dropping its previous appeal of court rulings that also could have ended the ban without state lawmakers’ input.

The governor noted in a statement that more than 70 percent of voters approved medical marijuana in a 2016 constitutional amendment and said it was time to end the ban on smokable forms of the plant. That ban was enacted in 2017 and signed by then-Gov. Rick Scott, leading to court rulings that the ban was unconstitutional.

“Now that we have honored our duty to find a legislative solution, I have honored my commitment and filed a joint motion to dismiss the state’s appeal and to vacate the lower court decision which had held the prior law to be unconstitutional,” DeSantis said.

“I thank my colleagues in the Legislature for working with me to ensure the will of the voters is upheld,” he added.

DeSantis gave lawmakers a mid-March deadline to act on repealing the ban, which lawmakers did in swift fashion so that a variety of restrictions on smoking medical marijuana could be put in place. Otherwise, a court decision ending the ban could have left Florida with few limitations on smoking.

Under the new law, smoking medical marijuana would not be available to anyone under 18 unless the patient is terminally ill and if two doctors, one of them a pediatrician, say it is the most effective form of treatment. It could not be smoked in public or at private businesses subject to the state’s cigarette smoking ban.

Private property owners would have the right to prohibit it and patients wouldn’t be able to possess more than 4 ounces of marijuana in a smokable form.

The repeal of the smoking ban had broad bipartisan support. Agriculture Commissioner Nikki Fried, a Democrat, called the new law a “landmark victory” for medical marijuana patients and for democracy as a whole. The ban and other cannabis-related issues were cornerstones of Fried’s 2018 campaign.

“It’s a triumph owed to the relentless advocacy of Floridians who refused to be silenced,” Fried said in a statement. “Our state must not disregard the voice of its people — when the people’s will is nullified by those with authority, liberty cannot survive.”

The Associated Press is a wire service to which WUFT News subscribes.
Previous Colton Fears Receives Prison Sentence In Shooting Incident That Followed Richard Spencer Event
Next The Point, March 19, 2019: Smoking Medical Marijuana Is No Longer Illegal In Florida

How Florida Agriculture Has Been Affected By COVID-19

Forced To Close Because Of COVID-19, Gyms Work Out Ways To Keep Workouts Going

Federal Court Refuses To Block 17 Felons In Florida From Voting

Siding with plaintiffs, a federal appeals court has refused to put on hold a decision that bans the state from denying the right to vote to felons who are unable to pay court-ordered fees and fines.