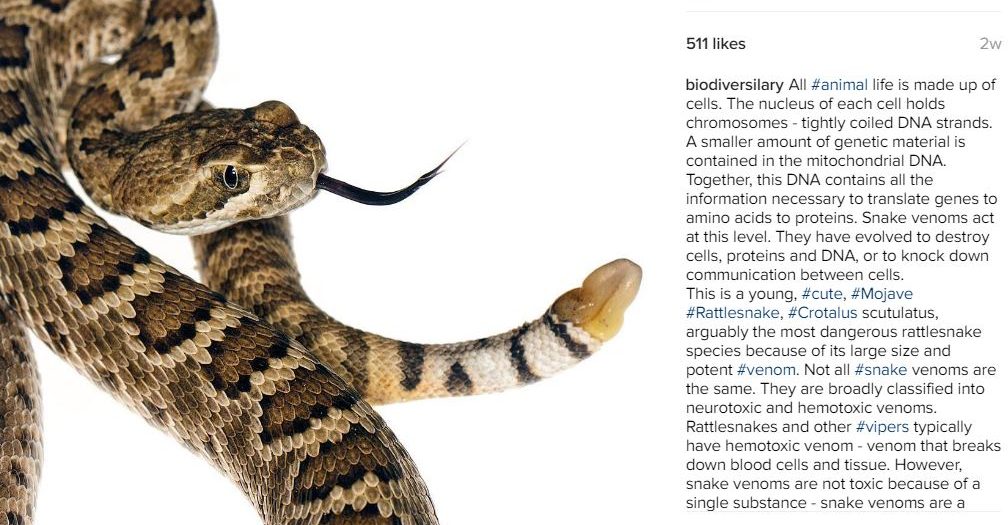 Photographer with 64,000 followers on Instagram uses his photos to "inspire people to think about biodiversity"

Lary Reeves, a Ph.D. student in entomology at the University of Florida, also has 64,000 followers on Instagram, where he shares the beauty of research – and creepy creatures.

He was interviewed by Alisson Clark, senior writer at the University of Florida who just earned her communications master’s degree from the College of Journalism and Communications.

Growing up in New York City, photographer and scientist Lary Reeves got most of his exposure to nature from PBS.

Outside of visits to the American Museum of Natural History and family trips to New Jersey, where he spent his time catching caterpillars, wildlife existed mostly in documentaries.

Now a doctoral student in entomology at the University of Florida, Reeves splits his time in the field between the Everglades and the Arizona desert, a path he can trace straight back to a favorite “Nature” episode on the chemical defenses of insects.

Knowing firsthand that sharing cool science can have lasting effects, Reeves started posting photos from his fieldwork on Instagram. Four years later, he has more followers than some B-list celebrities. 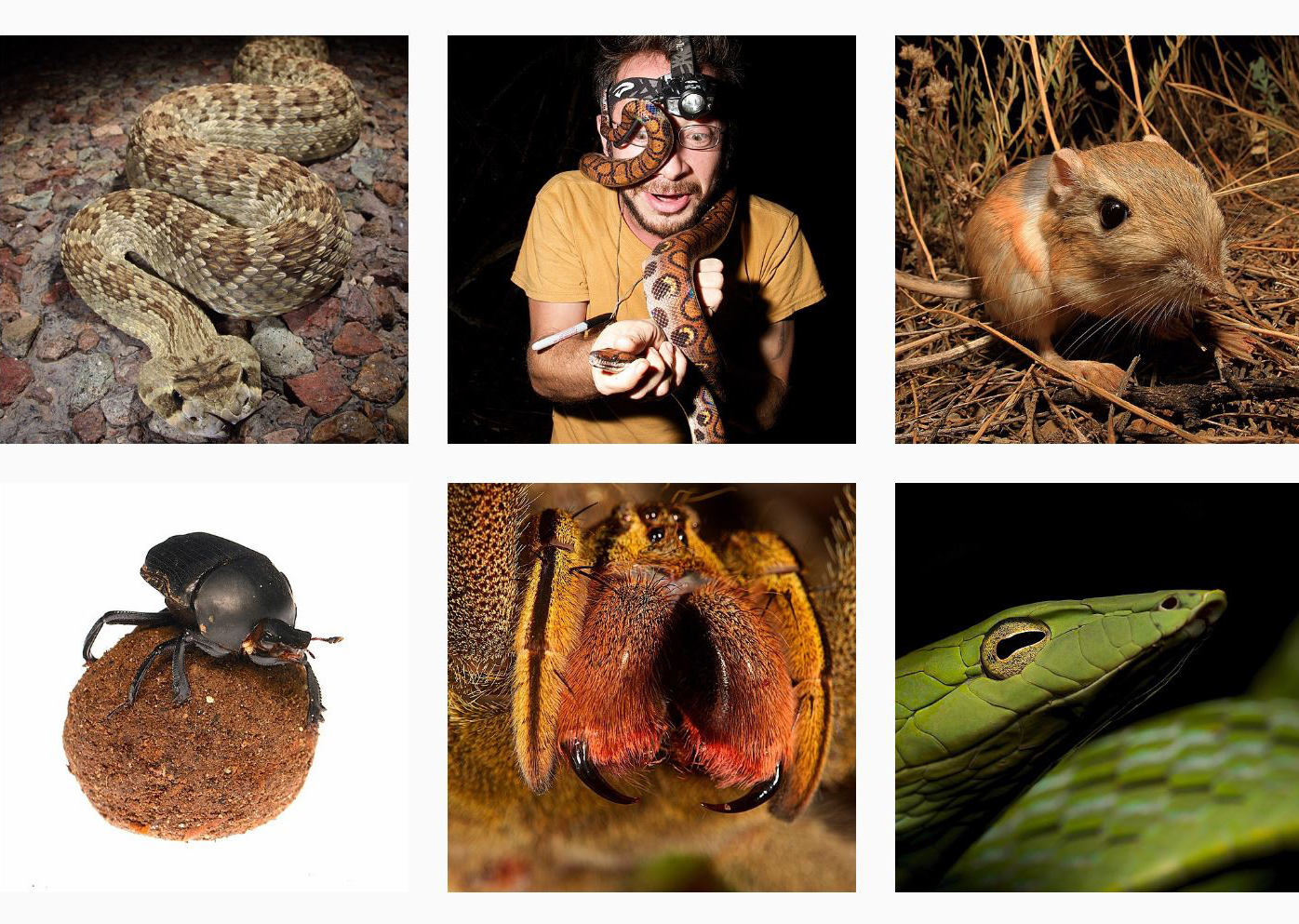 His following is even more impressive when you consider that Reeves’ photography specializes in the scaly, spiny and slithery. Where most people rush to get away, Reeves gets closer.

“I like using animals that people normally find creepy, like insects and reptiles. I try to personify them through photography so people understand them better.”

That often means getting really close: For this shot of courting toads on the UF campus, he was just an inch or two away from the couple, who were indifferent to his presence.

In the captions accompanying his photos, Reeves drops some serious scientific knowledge, exploring animal behaviors and habitats, biodiversity and behind-the-scenes glimpses of life in the field. He tries to keep his captions layman-friendly by using plain language and peppering them with details he finds fascinating, from how snake venom works to mosquitoes’ ability find frogs by following their songs.

Mosquitoes and their hosts are one of Reeves’ particular interests. By analyzing the blood mosquitoes have eaten, he can tell what species they’re feeding on, which can help monitor animal populations and, eventually, help predict the spread of mosquito-borne disease.

Balancing Instagram with research can be challenging: On a recent trip to study butterflies in southeastern Arizona, Reeves squeezed photo ops into 20-hour days in the field. While his images often relate to his doctoral work, he sometimes shares things he discovers along the way, like a bat colony in an abandoned mine.

His Instagram efforts sometimes help his research. On one occasion, looking back over his photos revealed something he hadn’t noticed in the field. Reeves can’t say what it is just yet: He has to be careful not to disclose findings before they’re published. But as soon as his results are public, he’ll share them on Instagram, hoping to reach people who might not think of bugs, snakes and lizards as worth their attention.

“I feel strongly about using photos to inspire people to think about biodiversity — to generate interest in the natural world among people that wouldn’t ordinarily think too much about it.”