The residents of Putnam County will be heading to the polls this November to elect a new county commissioner to represent District 1.

The candidates running for the seat are Democrat Harry Banks and Republican Bill Pickens. 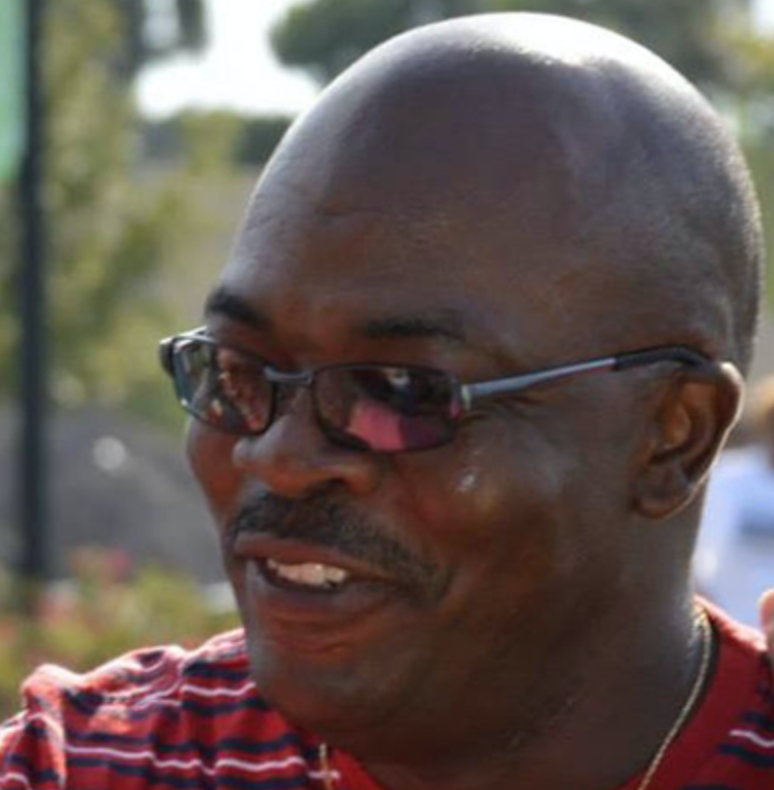 For the past several years Harry Banks said he has felt called to run for public office and give a voice to the people of Putnam County, and this year he heeded that call and decided to run for District 1 County Commissioner.

While he didn’t give many specifics, Banks’ main goal if elected is to give his constituents a voice, something he believes Putnam desperately needs.

“I have no hidden agenda,” Banks said. “My agenda is the people’s agenda. My plan is to listen to the people.”

When asked about the problems that he intends to fix within the county, Banks said that he wants to hear what the residents of Putnam County have to say first, and see what they want done.

“Before we can work on new problems, we have to figure out the problems we have now and fix those,” Banks said.

Banks said that there are a number of environmental issues that need to be addressed and he plans to fix them based on what his constituents want.

On the subject of creating jobs, Banks said he believes that Putnam needs to become a more friendly and inviting county. He said that several things need to be fixed, such as the infrastructure and environmental problems, before job growth can succeed.

“What’s the point of bringing new people in if they are just going to turn around and leave?” Banks said.

Overall, Banks said he believes that a more positive outlook is needed in the county.

“Putnam County is one of the most beautiful places you will ever see,” said Banks. “People like to focus on the negative aspects but we need to focus on the positives and what makes Putnam so great.”

With the election coming up next month, Banks wants to make sure that the residents of Putnam County know that he will listen to everyone.

“I am the voice of the people,” Banks said. 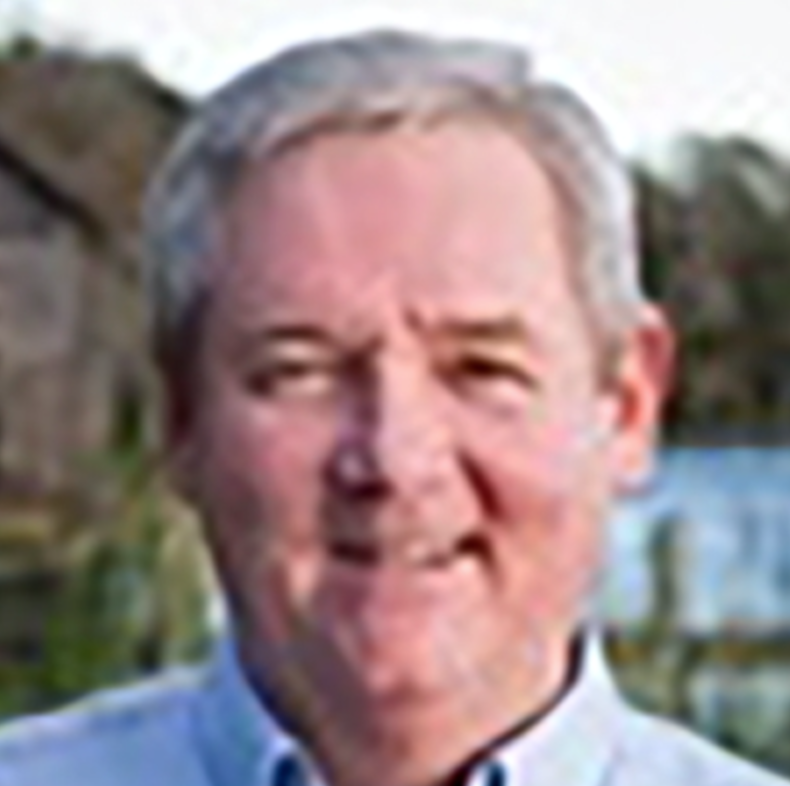 Bill “The Right Choice” Pickens, as his campaign slogan claims, is a Putnam County native and is also running for the county commission seat.

Pickens was unable to be contacted after multiple attempts, however, he has answered several questions in the Palatka Daily News to help inform voters.

According to the Palatka Daily News, the three issues most important to Pickens are economic development, balancing the budget and promoting a positive image of Putnam County.

To improve economic development, Pickens plans to continue working with the Chamber of Commerce to attract and promote business, as well as create collaborative efforts with the college, school officials and the city and community business leaders to improve the county as a whole.

In an effort to balance the budget, Pickens would attempt to bring an end to use of the reserve funds.

“My goal would be to analyze the utilization rates of the current county departments and make reductions that will least affect our population,” Pickens wrote.

And Pickens would also like to promote the positive aspects of Putnam County and focus on the natural beauty that exists already.

As an owner of an auto parts store and a mini storage facility for over 30 years, Pickens believes that he knows how to listen to his customers, and in turn, his constituents, as well as run aspects of government.

“…I have operated two businesses in this county for 30 plus years – managing employees, payroll and budgets in both good and bad economic conditions,” Pickens wrote.

Pickens would also like to increase government accessibility by being available to residents by phone and email, and is more than willing to meet face to face. He also plans to have quarterly town hall meetings for citizens to attend.

Pickens has been involved in numerous community events, such as coaching youth sports teams; stints as president of the Rotary Club of Crescent City, the Crescent City Quarterback Club, and the Georgetown-Fruitland Volunteer Fire Department; and he was finance chairman of South Putnam Church.

“Through my community service I have learned how to work with different groups and people to reach a common goal.  The commission has to work as a whole group in order to move our county forward,” Pickens wrote.

Josh is a reporter for WUFT News. He can be reached at news@wuft.org or 352-392-6397.
@@KimbleUF
Previous University of Florida Leads State Universities — In Total Debt
Next Keith Perry And Rod Smith Spar Over Guns On Campus, Other Topics In Debate At UF