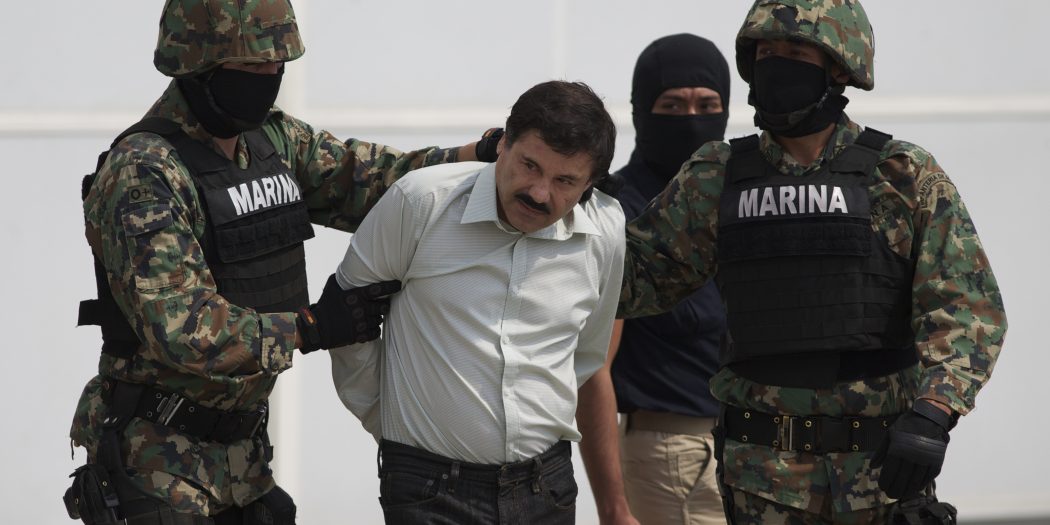 In this Saturday, Feb. 22, 2014 file photo, Joaquin "El Chapo" Guzman, center, is escorted to a helicopter in handcuffs by Mexican navy marines at a hanger in Mexico City, after he was captured overnight in the beach resort town of Mazatlan. The New York trial of Guzman is drawing to a close, but the question of controlling the corruption that allowed the Sinaloa cartel to flourish in Mexico will live on even after jurors reach a verdict. DEA agent Victor Vazquez told jurors he would only work with the Mexican marines when trying to capture Guzman and other leaders of the Sinaloa cartel, because that wing of the armed forced were viewed as less susceptible to corruption. (AP Photo/Eduardo Verdugo, File) 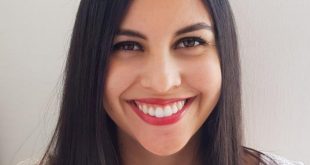 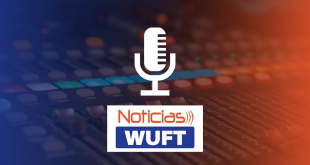