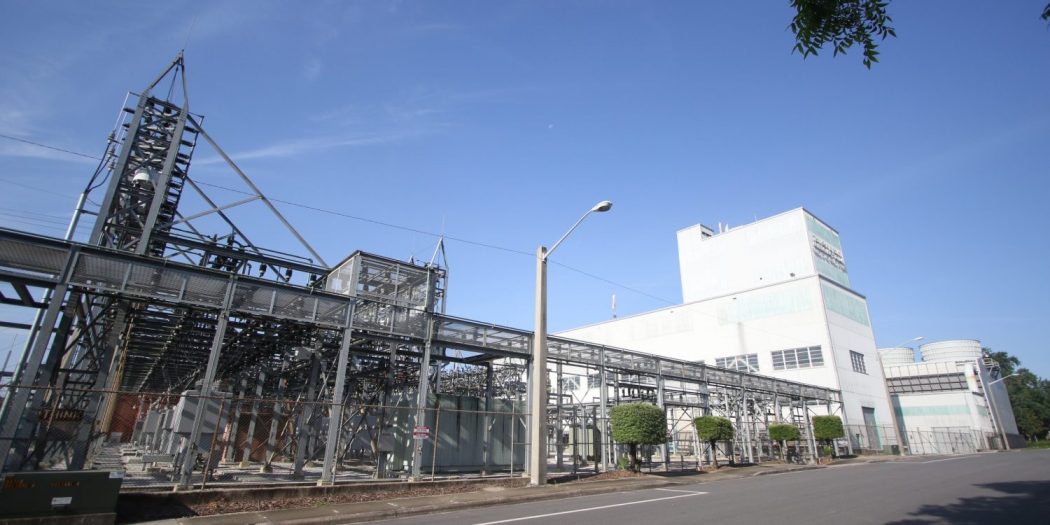 The Gainesville Regional Utilities generating station located just north of Depot Park on SE 5th Avenue and SE 3rd Street. A new Florida House bill would see some of its annual revenues redirected from the city budget toward fixing its own infrastructure. (WUFT News file photo)

Gainesville officials are concerned about a bill pending in the state legislature that they believe would lead to a budget crisis for not only the city but also others statewide.

Gainesville is set to receive about $38 million this fiscal year from GRU. That amounts to almost 29 percent of the city’s anticipated total general fund revenue: $133 million.

If forced to do without the GRU revenue, Gainesville officials would be faced with a slew of tough decisions ranging from how to make up for the lost money to cutting the city services.

“This bill has the potential to impact public safety in a way that would be extremely harmful to our residents, because 50 percent of our budget is dedicated to public safety,” City Commissioner Gail Johnson said. “This bill would absolutely destroy our city.”

Mayor Lauren Poe also opposes the bill, noting that the option of increasing property taxes to try to compensate the lost revenue would not work in Gainesville as much as it might in other cities.

“One of the challenges that we have here is 60 percent of the public property within city limits is off the tax rolls,” the mayor said. “That’s mainly due to the University of Florida, but you’ve also got churches, nonprofits, schools, a variety of things.”

If unable to transfer GRU’s revenue to the city’s general fund, Poe said the commission would decide whether to pay down its debt or invest more in renewable energy. Alternatively, he said, the city could reduce the utility’s revenue by lowering commercial and residential rates.

“We are and have always been very sensitive about rates; we understand it, I mean, that’s a major part of every single household’s monthly budget,” the mayor said. “We are completely aware that they are high and have been there for a while.”

He added: “We’ve also done a tremendous amount of work to try to get them down. In fact, you know, rates today are lower than they were in 2016. We have been able to ease the upward trend that we were seeing, you know, several years ago.”

Poe and Johnson are Democrats. State Rep. Michael Caruso, a Republican whose district covers parts of Palm Beach County, filed the bill in October. Caruso could not be reached for comment.

The Gainesville Sun reported pushback from other city officials from Ocala and Jacksonville about the bill. The Ledger, a publication in Lakeland, published an editorial opposing it.

However, State Sen. Keith Perry, a Republican who represents Alachua, Putnam and part of Marion Counties, said he is “looking at” sponsoring a companion bill in the Florida Senate.

Perry said cities are using higher than necessary utility rates as a regressive tax to fund municipal services. That has led to bloated city budgets and people having trouble paying their utility bills.

In response to concerns about the bill’s impact on city budgets, Perry acknowledged that core municipal services could be hurt dramatically. But he’s eager for debate the bill in the legislature.

“That’s the beauty of this: You file something, people talk about it, people report on it, we have good discussion on it, you get both sides to come out and make arguments for it,” he said.

That may be so, Poe said, but “I think the general worry with cities around the state is just the fact that the state is looking to make actions that would make it significantly harder for local government to provide basic services.”

Zachariah is a reporter for WUFT News who can be reached by calling 352-392-6397 or emailing news@wuft.org.
Previous The Point, Dec. 17, 2019: Let Us Know: What Political Issues Matter The Most To You In 2020?
Next The Point, Dec. 18, 2019: Gainesville City Officials Worried About Budget Hole That A New State Bill Could Create