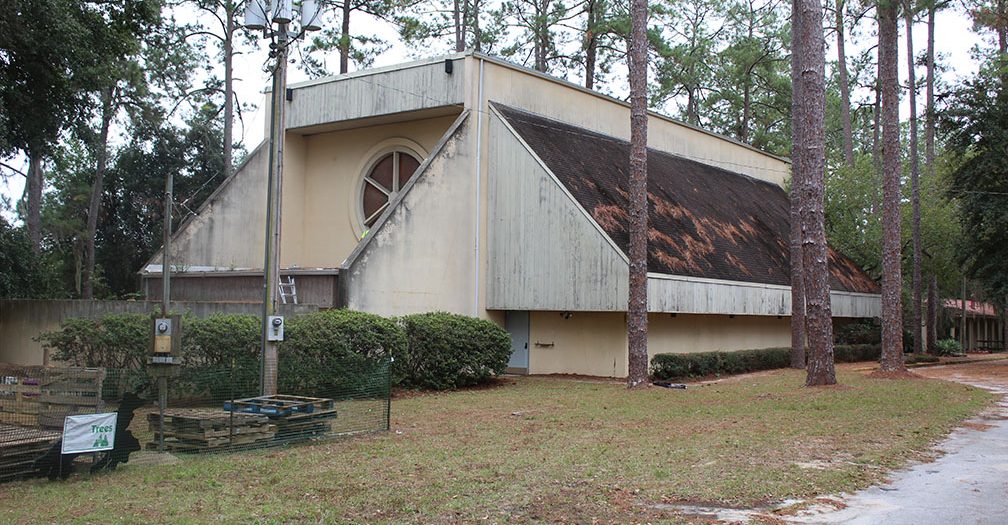 Since the St. Michael’s Episcopal Church closed in 2013, developers have been eager to raze the structure and build on the land. Gainesville’s Historic Preservation Board, however, may add the building to the Local Register for Historic Places and rescue it from demolition.

The board voted unanimously  Nov. 6 to submit a nomination for the church to be added to the register. Without the consent of the Episcopal Diocese of Florida, which owns the building, a unanimous vote was required. The planning board and the city commission will then review and approve the nomination, officially adding the building to the register.

This is the first time Gainesville will evaluate a building for landmark status against the owner’s consent, according to Morris “Marty” Hylton III, 47, the director of UF’s Historic Preservation Program.

“We’re saying that building deserves and is worthy of landmark status and deserves to be a part of any new use for that site,” he said.

The Diocese and the board disagree on adding the structure to the Local Register for Historic Places.

Kyra Lucas, a Historic Preservation Board member, said it should be added to the local register in order to preserve the structure — despite the lack of consent.

“We try, on the board, not to go above and beyond over the heads of the people who own these structures,” Lucas said. “But its been going on for a year now, we’ve tried, we’ve asked nicely…no one wanted to do anything. If the building is important, and this one is, then we had to make that decision.”

Emily Stimler, spokeswoman for the Episcopal Diocese of Florida, said the Diocese hasn’t been contacted.

Stimler said the building doesn’t deserve to be added as a landmark and that it’s more economical for the building to come down, as it would require a lot of money to make it functional again.

“It has extensive wood rot, is structurally unsound, has asbestos-related issues and is generally a dilapidated old building that has long since outlived its usefulness or even its anticipated life expectancy,” Stimler said.

Stimler also pointed out the property doesn’t meet any of the city’s criteria for designation on the Local Register of Historic Places.

“The Diocese has fond memories and loving experiences there, but giving it a special historic designation is without merit,” she said.

The four criteria required for adding a building to local registry are that it represents events or patterns of history, has characteristics of mid-century modern architecture, it’s affiliated with the work of a master architect and has high artistic value.

Hylton believes the church meets all of the criteria.

“The church has been part of Gainesville that grew in the period of ’45 to ’75 with suburban development, has mid-century modern architecture, is the work of an architect, Nils Schweizer, and has high artistic value with the stain glass window,” he said.

Hylton said it could be used in a variety of ways such as a music venue or an event space for fundraisers or parties.

“Without having landmark status, we will lose this building,” Hylton said.

The next step is for the planning board and Gainesville’s city commission to approve the structure’s nomination, which will place it on the register. 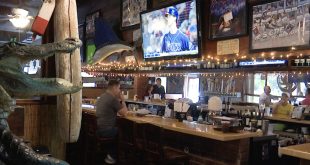 Help needed signs and job postings are spread across Alachua County. According to the Gainesville …