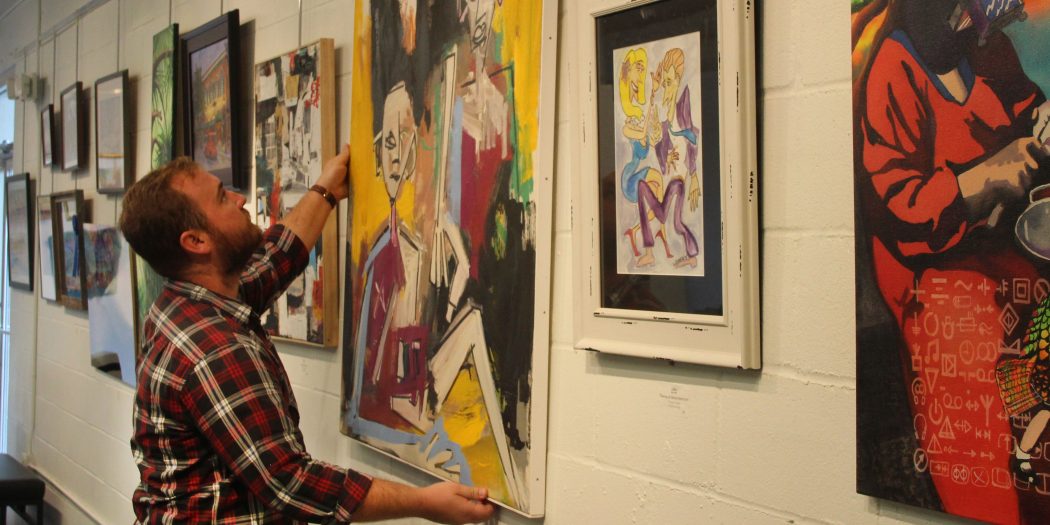 Arts funding across Florida has been significantly cut from the 2018-19 state budget, and some organizations in Alachua County are seeing up to 80 percent reductions in grants in comparison to the previous year.

The State of Florida will fund art organizations and programs with $2.65 million from the 2018-19 state budget compared to almost $25 million from the previous 2017-18 period, an almost 90 percent cut. Grants through the Florida Department of Cultural Affairs have been cut every year since 2015, and this year is the largest percentage decrease from a previous year.

The state is also not funding any Cultural Facilities or Specific Cultural Projects in 2018-19, according to Teri Abstein, Program Director for Cultural Facilities at the Division of Cultural Affairs, and all funding for Alachua and Marion counties will go through General Program Support (GPS).

Republican Florida State Senator Keith Perry said it was unfortunate how the arts would be funded this year.

“It was really a draconian amount of cuts to funding the arts,” he said. “I believe it was unfortunate and shortsighted.”

The budget passed the State Senate by a vote of 31-5 in March of 2018, and Senator Perry said he voted for it because he thought it was a good budget.

“If you were to score it, you would have to score it very high,” he said. “You can’t take a 95 percent great budget and 5 percent bad budget and vote against it. Unfortunately the arts took the brunt of it.”

When asked why the arts were cut by such a large amount, Senator Perry said the state had to follow priorities.

“You had the Parkland tragedy, and we needed to get a school safety bill passed,” he said. “There was no appropriation for that at the time, and we had to prioritize.”

“At the end of the season the state is saying $25,000 in grants, to zero. They said the whole program that had funded us was cut,” he said. “It is very important. It makes up about 10 percent of the budget, and now we won’t have that funding for next season.”

The state also offered the orchestra a $2,500 grant, which they will accept, but they are still not in a very good situation, said Johnson.

15 organizations across Alachua and Marion Counties, including the Hippodrome State Theater, Gainesville Orchestra, Ocala Symphony Orchestra, Matheson History Museum and Dance Alive! will be receiving $98,108 in GPS Funding in 2018-19, compared to $367,710 in 17-18, about a 73 percent decrease. The 15 organizations requested approximately $1.5 million in funding for 2018-19, a difference of 93 percent.

Some small arts organizations might have a tough time under the new budget, and may have to close.

“Funding for the arts was already a speck in the sand compared to the total budget,” Johnson said. “Now, some smaller organizations could be wiped out.”

“A lot of the associations in the area are going to be hurt. This could make or break us,” she said. “This is a step that hasn’t been taken before. We could possibly close.”

Aaron Colverson, PhD Student in Ethnomusicology at the University of Florida and jazz musician, said he thinks local performers may be facing some challenges in the future.

“The performers are not folks who are getting jobs on Broadway. They are doing local productions,” he said. “The amount of money for folks who are at that level, in terms of their career, it’s something that they need. It’s not like this is for extra frivolous funding that they can have a vacation on. This is to pay their bills.”

Many organizations will now need to rely more on other sources of funding like donations, patrons, and ticket sales.

“We’ve had a lot of people step up to the plate, and now is the time to support the arts. We need your support,” Johnson said.