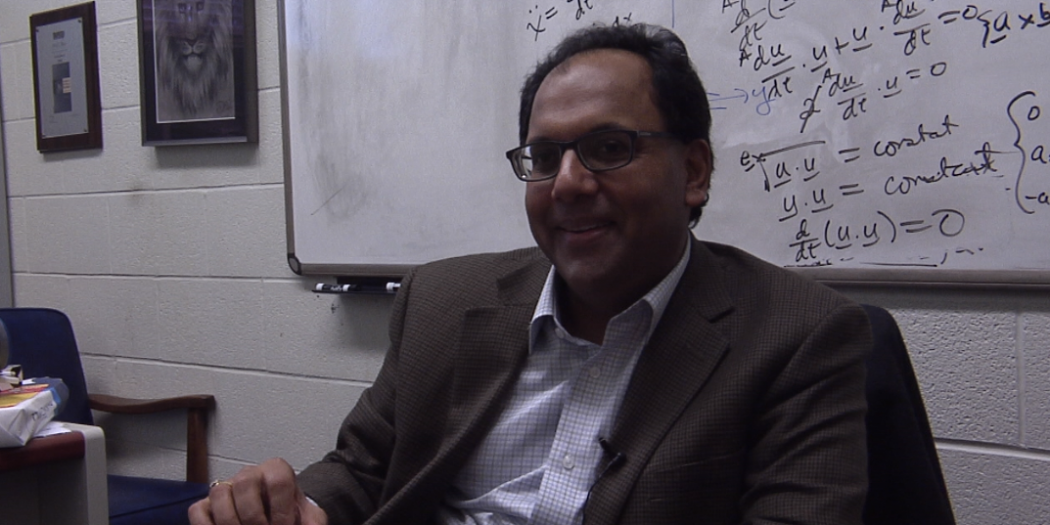 A team at the University of Florida has developed a computer model that could advance recovery in stroke patients.

The group, composed of B.J. Fregly, Andrew Meyer, Carolynn Patten and Anil Rao, set out to optimize stroke patients’ gait, which is a person’s manner of walking, involving balance and stride.

“We’re trying to develop techniques for assisting patients that have had some sort of traumatic brain injury to help them improve their locomotion functions, which is essentially walking,” said Anil Rao, an associate professor in the department of mechanical and aerospace engineering.

Existing data from normal walkers was used to calibrate the normal function. The stroke patient is asked to walk at a normal speed and measurements like foot contact pattern or force generating ability are taken, he said.

The computational model then accurately predicts the person’s gait at a faster walking speed. It individualizes the gait rehabilitation treatment for a stroke patient, Rao said.

“It’s a most basic function that everybody needs to be able to do,” he said.

The research was funded by the National Institute of Biomedical Imaging and Bioengineering.

The University of Florida sees about a thousand stroke patients each year, said Dr. Anna Khanna, the chief of UF’s stroke and neurovascular division.  Ninety percent have some sort of gait or balance issue, she said.

“Often we don’t realize the magnitude of their neurological deficit until we stand them up,” said Khanna.

Patients may appear to be okay when not standing, but when they put their entire body weight on their legs, balance issues and drags become more apparent, said Khanna.

Technology like this could improve their recovery process, said Dr. Katharina Busl, an associate professor and division chief of neurocritical care.

“The principle is what makes it interesting because in the end, the future of medicine I think will be to individualize medicine,” said Busl.

Henri Logan, a retired professor in social psychology, said technology like this could have helped her mother-in-law.

“It all started with her beautiful penmanship,” she said.

When that started to fade, her family started noticing other problems, she said.

“It would be so beneficial to have a type of therapy that could target those specific areas and tailor it to my mother-in-law,” Logan said.

The ultimate goal is to use it in a clinical sense, Rao said. There is still a lot of work to be done to get to that point, but he’s confident they’ll get there.

“If this could help to improve people’s lives,” Rao said, “this would be truly incredible. “

Monica Humphries is a reporter for WUFT News and can be reached at 407-256-6899 or monicamh@ufl.edu.
@https://twitter.com/MonHumphries
Previous Commissioners Vote In Support Of UF And Gainesville Planning Agreement
Next Gainesville Bands Together Against Immigration Ban

Out Of Sight, Still A Blight