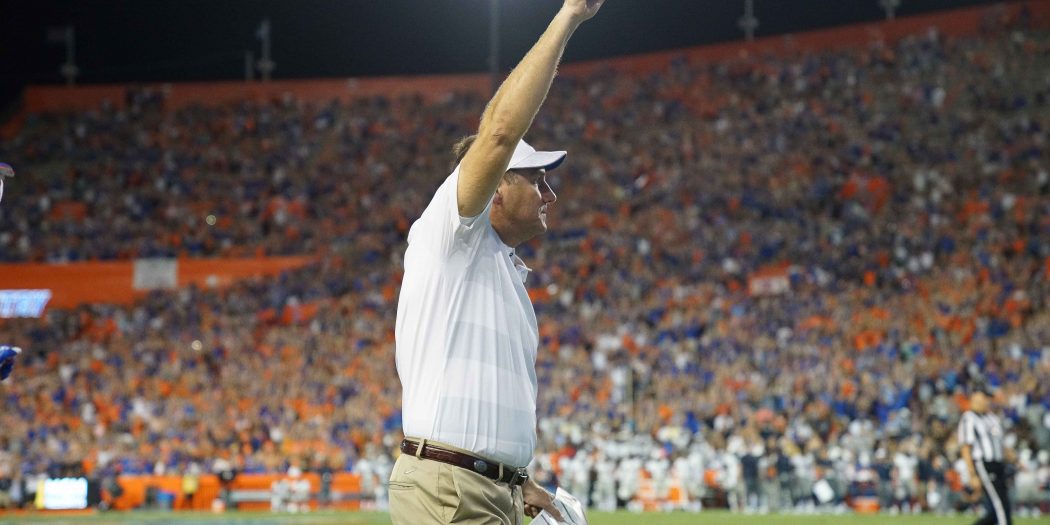 Florida coach Dan Mullen received backlash for expressing that he wanted the Swamp packed for the LSU game in a post-game conference. (Photo from WUFT archives)

The No. 10 Florida Gators will not face LSU on Saturday due to the recent outbreak in the Gators football program, which now includes two assistant coaches who have tested positive for COVID-19.

Dan Mullen spoke to the media earlier today and gave an update on where testing stands with the team.

“We have had two assistant coaches that have but again those were yesterday’s tests. The entire team again tested today so both the coaches that did test positive were asymptomatic so we’re going to wait for today’s testing to see where we’re at,” he said.

Mullen also clarified his statement over the weekend to pack Ben Hill Griffin Stadium for this week’s game against LSU.

“I certainly apologize if I offended people or anybody out there. I think anybody that knows me knows our program knows how we do things. We have great respect for all of our local health officials and for what they’ve been able to do, and what we’ve been doing here since going all the way back to March and since July where we brought our team back to campus.”

The Gators shut down football operations on Tuesday after the positive tests.

While subject to change, the game has been moved to Dec. 12.

Jessica is a reporter for WUFT News who can be reached by calling 352-392-6397 or emailing news@wuft.org.
Previous Chris Cowart Faces Jerry Lawrence In Levy County Superintendent Race
Next GRACE Marketplace’s Request For One-Time Additional Funding Approved By County Commission 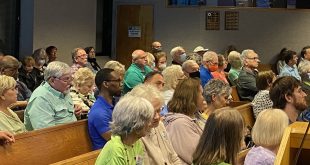