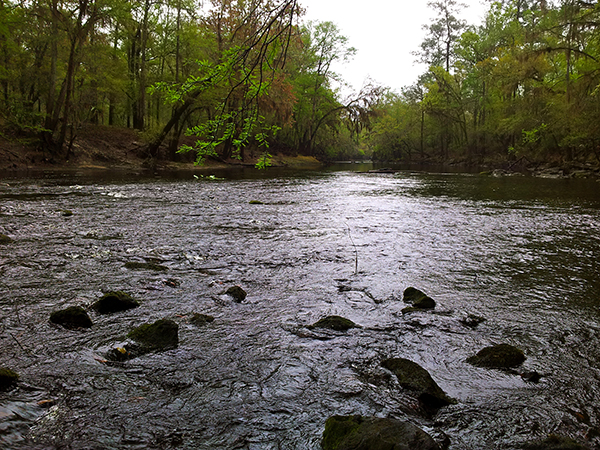 After the Seminole Tribe of Florida launched a legal challenge earlier in the month, the city of Miami and a paper-mill industry group also are taking aim at controversial new state water-quality standards.

The city and the group Florida Pulp and Paper Association Environmental Affairs, Inc., filed separate challenges during the past week in the state Division of Administrative Hearings, records show. The challenges raise substantially different arguments in fighting the standards, which were developed by the Florida Department of Environmental Protection and approved in July by the state Environmental Regulation Commission.

The standards, which are technically considered a proposed rule, involve new and revised limits on chemicals in waterways. The Department of Environmental Protection said the plan would allow it to regulate more chemicals while updating standards for others.

The Miami challenge, filed Friday, alleged that the “proposed rule is arbitrary and capricious — particularly because the rule loosens restrictions on permissible levels of carcinogens in Florida surface waters with absolutely no justification for the need for the increased levels of the toxins nor the increased health risks to Florida citizens.”

“The proposed rule, if adopted, may affect the nature or amount of wastewater that the mills are allowed to discharge either now or in the future, and may affect whether a body of water into which they discharge is in compliance with water quality standards,” said the group’s challenge, filed Tuesday. “Additional limitations may require the mills to reduce their current operations or may prevent future expansion or conversion of products produced at the mills.”

“Both the new and updated criteria have been calculated using the most advanced science, including recently issued guidance from the EPA for updating 43 chemicals whose standards are more than 20 years old,” the department said in the online post. “While EPA and DEP’s chemical limits go up and down based on new data and science, each and every criterion protects Floridians, according to both EPA and the World Health Organization.”

The Seminole Tribe filed a challenge Aug. 8, contending the standards don’t adequately take into consideration potential health effects for people who eat fish on a “subsistence basis.” A hearing is scheduled to start in that case Sept. 6. The city of Miami is asking that its case be consolidated with the tribe’s challenge.

The Department of Environmental Protection argues the tribe challenge should be dismissed because it was not filed by a legal deadline — an argument that the tribe disputes.