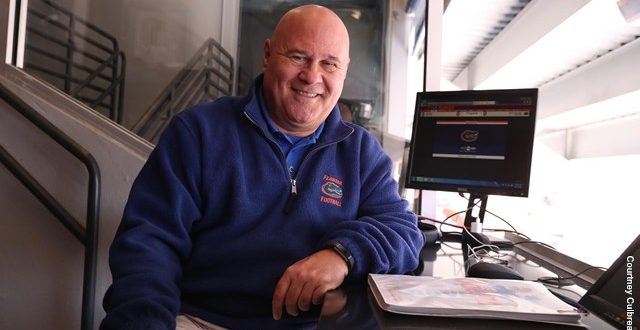 Mick Hubert, radio voice of the Gators' football games since 1989, will spend his retirement with his wife, Judi, at their home in Sarasota.(Photo courtesy of Courtney Culbreath/UAA)

Take in hearing Mick Hubert shout “Oh My!” while you can.

The Gators will have new head coaches in football and men’s basketball next season, and a new lead play-by-play announcer will be coming in, too.

After 33 years, Hubert on Thursday announced his retirement. He will wrap his career with the upcoming Gators’ baseball home series against South Carolina, according to the University Athletic Association.

The Gators hired Mick Hubert on May 4, 1989, after serving as the sports director at CBS affiliate WHIO in Dayton, Ohio, for 10 years. During his time in Dayton, Hubert called games for the University of Dayton’s football and men’s basketball teams.

Hubert has called every Florida football game dating back to the 1989 home opener. For every rivalry week, SEC game and national championship, he was on the mic.

Along with the 419 football games, Hubert called over 2,000 games throughout the Gators sports world, including over 1,000 each in men’s basketball and baseball.

Hubert will spend his retirement with his wife, Judi, at their home in Sarasota. They sold their Gainesville home and are bound for Florida’s west coast next week.

Harrison is a reporter for WUFT News who can be reached by calling 352-392-6397 or emailing news@wuft.org.
Previous The Point, May 19, 2022: Who is the ‘Casanova Scammer’? He’s expected to plead guilty in Florida on fraud charges
Next Healing Vets Craft Program assists veterans at High Springs library 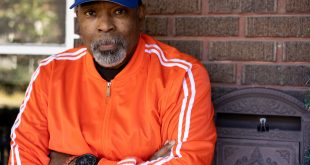 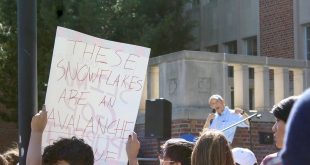 GAINESVILLE, Fla. – Members of the community gathered at Bo Diddley Plaza on Thursday for …