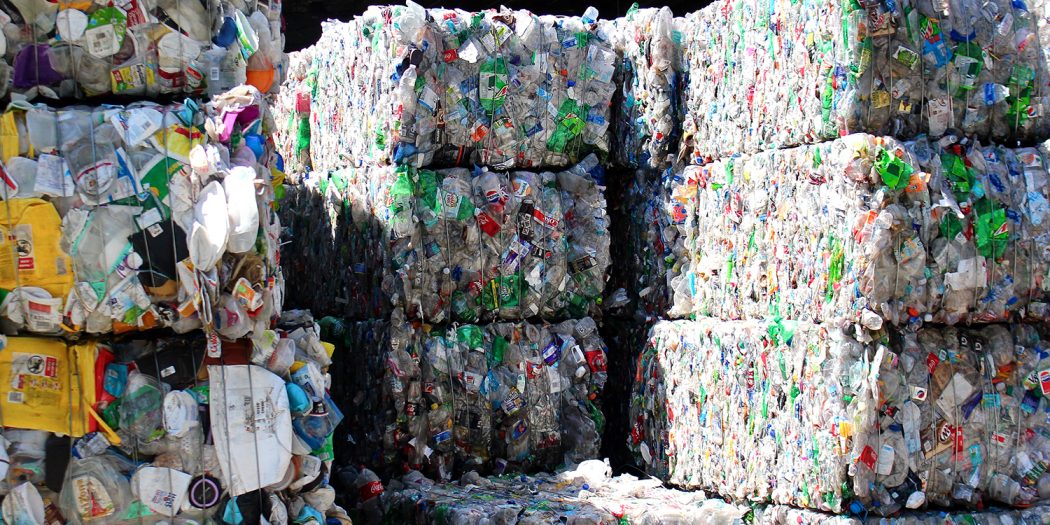 This story is part of our Untold Florida project, a series powered by questions from readers like you. Leonard from Port St. Lucie asks, “Why doesn’t Florida have a bottle and can deposit/recycling program comparable to other states? Bottles and cans are often seen carelessly discarded into public spaces/natural areas, and a recycling program would lead to people picking up and properly disposing of this discarded plastic and glass.”

As climate change continues, natural disasters worsen and pollution floods the oceans, there is an increasing push for more progressive recycling policies to combat these issues.

One of the suggested policies is a bottle and can depository system. A bottle depository system begins with retailers buying bottles, cans and other similar products from a distributor. The retailer then sells the products to consumers, who pay the deposit for the bottles along with the cost of the product.

When the consumer brings the bottle or other similar items back, they get a refund from the retailer. The retailer sells back to the distributor and gets reimbursed for the initial deposit.

“You had these refillable bottles that you used to take to the store and you’d get a nickel or a dime when you returned them,” said Kenya Cory, the executive director of the Florida Recycling Partnership Foundation.

The store would then take the bottles and essentially clean them and reuse them, not recycle them, Cory said. Now, because of health concerns, this practice is no longer viable.

Today, “80% of Floridians have access to curbside recycling,” Cory said.

There are still some states that have these systems in place. Currently, 10 states — California, Oregon, Connecticut, Hawaii, Iowa, Maine, Vermont, Massachusetts, Michigan and New York—have these laws on the books.

Many of these programs were enacted in the 1970s and ‘80s. In 1971, Oregon became the first state to enact a bottle bill establishing a bottle depository system. Hawaii was the most recent, in 2002.

These bills appear to be effective in keeping the majority of beverage containers out of landfills.

A 2006 report by the Container Recycling Insitute, which pushed for these deposit laws, found that about 70 percent of bottles and cans were being redeemed through the deposit program in the 10 bottle deposit states, including several states that collected just 5 cents.

The states that charged more had even higher return rates. The redemption rate doesn’t include containers dropped into recycling bins, which would make the overall recycling rate even higher.

In comparison, the national average beverage container recycling rate is less than half that.

This would have been the biggest deposit cost of any state with the average in other states being anywhere from 5 cents to 10 cents, occasionally going up to 15 cents in places like Vermont and Maine for liquor bottles.

There are many reasons why the bill did not pass and why the other 39 states have not enacted any sort of program.

In its 2006 report, the Container Recycling Institute pointed to national industry opposition.

Citing the Oregon Public Interest Research Group, they said bottle bill opponents — including The Coca-Cola Company, Pepsi-Cola, what is now The Consumer Brands Association and the Food Marketing Institute — outspent the supporters of these bills 30:1 to halt their passing.

In Florida, both the House and Senate are currently majority Republican. According to Cory, Republican legislators view the bottle depository system as a tax and have steered away from the legislation every time it has been presented.

There is also the problem of deciding what will and will not be a depositable item, deciding what to charge for bottles, the possibility of people not using the depository when curbside recycling is an option, people from other states fraudulently turning in bottles, ending contracts with cities and counties, and a multitude of other potential issues.

Having fallen short of Florida’s 2021 recycling goal of 75%, which was “just a dream,” according to Cory, some Floridians might be worried about the path that Florida is on in terms of recycling — especially considering that rate is likely inflated. However, the news is not as dim as one might think.

Striving to reach 75% has left Florida at a recycling rate of over 50%, well above the 35% average rate of recycling seen in other states, Cory said. Steps are being taken in the right direction.

“We are trying to have people recycle the right things,” said Cory. “What we are asking people to do is really concentrate on plastic bottles and aluminum cans, paper, like mail and junk mail and cardboard.

“If we could just get people to just think about what they are recycling. Not everything that you touch can be recycled, but if you really concentrate on . . . paper, cardboard, aluminum cans, steel cans, those jugs and bottles. Those would be great, and we would do a great job of recycling in this state.”

At present, it looks like a bottle and can depository system will remain a thing of the past for Florida residents.

Lawren is a reporter for WUFT News who can be reached by calling 352-392-6397 or emailing news@wuft.org.
Previous The Point, May 12, 2021: Gas Shortage Hitting North Central Florida As Panic Buying Ensues
Next ‘Disney World Just For Golfers’: Two UF Golfers Experience Augusta National