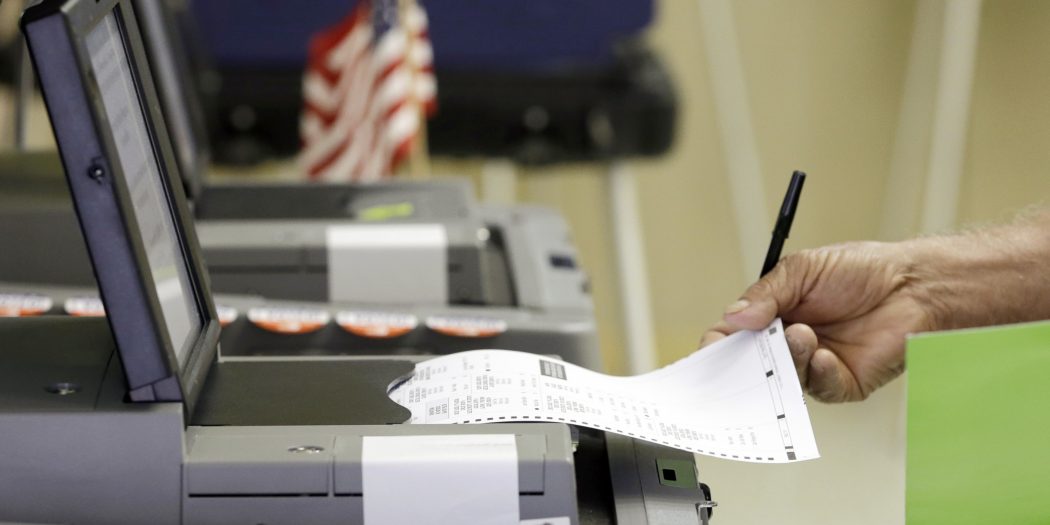 Everything You Need To Know About The 2018 Ballot Amendments

Click the expand arrows in the bottom right corner to view and interact in full screen.

Updated, November 6, 2018: Amendment 1 is the only proposed constitutional amendment that did not receive the required 60 percent ‘yes’ vote to pass.

Local referendums require a simple majority to pass. The Alachua County Children’s Trust and Half-Cent Sales Surtax to Improve School Facilities both passed with more than 60 percent of the vote.

Updated, October 18, 2018: The Florida Supreme Court rejected a challenge to three of the proposed constitutional amendments.

The Florida Supreme Court overturned that ruling Wednesday and said the Florida Constitution does not bar such bundling when the Constitution Revision Commission places the proposed amendments on the ballot.

In response to the challenge that bundling is a violation of voters’ First Amendment rights, the opinion, which was shared by Chief Justice Charles Canady and justices Ricky Polston, Jorge Labarga and Alan Lawson, states: “It is evident that a vote of either yes or no corresponding to the ballot summary of a proposed amendment is a vote to approve or reject the entire constitutional amendment — including all of its subjects.”

This ruling confirms that voters will decide whether to approve the 12 proposed amendments on the November ballot.

Original story, Oct. 3, 2018: The 2018 General Election ballot in Alachua County will feature 12 constitutional amendments along with two referendums for Alachua County and two for the city of Gainesville.

Thirteen constitutional amendments were proposed by the Constitution Revision Commission, the Florida Legislature and citizens’ initiatives. Seven of those 13 proposed amendments have been challenged, and the Florida Supreme Court struck Amendment 8 from the ballot in September.

The Florida League of Women Voters filed a lawsuit against Amendment 8 stating the ballot title and summary are misleading. The Florida Supreme Court upheld a ruling from Leon County Circuit Judge John Cooper that stated the ballot summary does not make it clear that a “yes” vote would take away the power of local school boards to oversee charter schools.

Leon County Circuit Judge Karen Gievers ruled that Amendment 13, which seeks to ban dog racing in the state, is misleading and struck it from the ballot. The Florida Supreme Court reversed that decision and the amendment has been reinstated.

A case brought by former Justice Harry Lee Anstead challenges all of the bundled amendments (Amendments 6, 7, 8, 9, 10 and 11). Anstead argued that forcing voters to take the good with the bad through the bundling of issues is a violation of their first amendment rights. The Florida Supreme Court accepted the case, but Lisa Hall, the president and CEO of Hall+Media Strategies, said it is not likely the court will make a decision before the election. She said if the court eventually rules in Anstead’s favor, the amendments that won approval at the polls will be thrown out and invalidated.

Ballot items need 60 percent of the vote in order to pass.