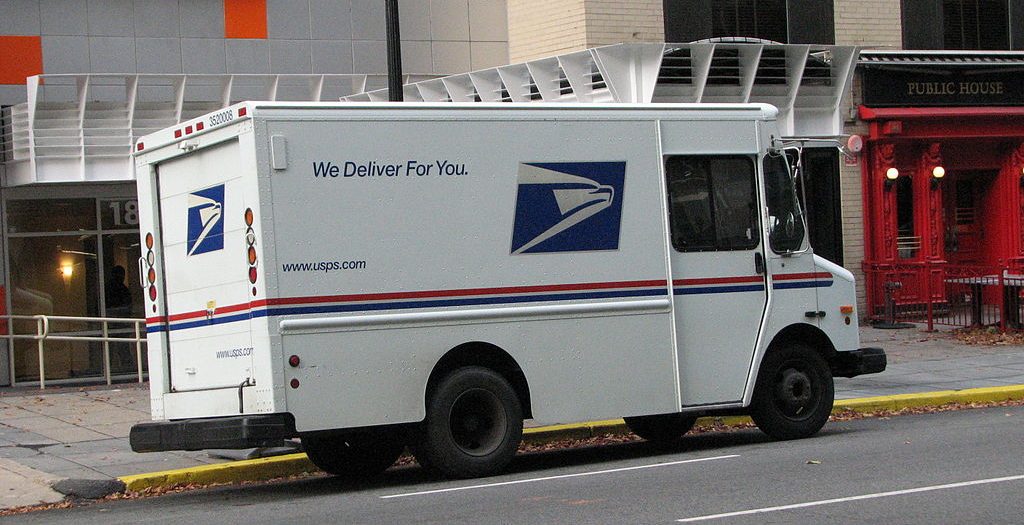 When Megan Makela, 21, received the notification that the birthday present she ordered had been delivered to her boyfriend’s doorstep on Southwest Sixth Avenue, she expected it to surprise him when he got home from work.

Instead, she received the surprise: There was no package on the doorstep.

Now, she sends all of her packages to the front desk of her apartment complex, and she allows her friends to do the same, she said.

Makela isn’t the only Gainesville resident to experience stolen packages.

With increased online orders for the holidays, residents can expect a greater risk of stolen deliveries, according to Ben Tobias, Gainesville Police Department spokesperson.

“We do actually see an increase in the amount of home burglaries and thefts around the holiday season,” he said. “People have more stuff in their homes and criminals know that they’re going to have gifts under a tree in the living room.”

Home security systems can deter crime and burglaries, but there are basic precautions residents can take to secure their property, Tobias said.  Instead of leaving them at the doorstep, he suggested sending packages to a workplace or having them held at the local shipping office.

“You’re always going to run the risk that if there’s packages sitting on your doorstep, there’s going to be people out knowing that there’s these extra packages out there,” he said.

Some Gainesville neighborhoods have taken steps to increase awareness of potential theft and prevent it in the future.

Brenda Bayne, Duckpond resident, organized a crime watch meeting in her neighborhood to encourage attention to each other’s property.

“It’s the holiday season, and it’s just good to know what’s going on in the neighborhood — to find out who’s traveling, who’s going to be away from the house,” she said. “Everyone can kind of help watching out after everyone else.”

Bayne recruited a GPD officer to attend the meeting and teach residents about how they can avoid thefts, she said.

“It’s great when we have the crime watch meeting because officers remind us of a lot of things going on that we’re not abreast of unless we meet with them,” she said. “It’s always a good reminder, plus it’s always good to connect with your neighbors.”

GPD takes stolen packages seriously, but Tobias said residents shouldn’t rely on incident reports to get their packages back.  The culprit might be found, but not the stolen property.

“In recent years, we have made arrests of people who have been identified as stealing off of people’s doorsteps,” he said. “Sometimes the packages and the items are recovered, but sometimes they’ve already been sold to other buyers in the area.”

In addition to securing their homes, residents can prevent and decrease theft by reporting suspicious activity in their community, he said.

“A lot of times, if we can’t catch someone in the act of stealing it, that merchandise is already going to be gone,” Tobias said.

Katherine Campione is a reporter for WUFT News. She can be contacted by emailing krcampione@ufl.edu or 352-392-6397.
@katie_campione
Previous Gainesville Arts Studio Hosts Its Final Show Before Closing Its Doors
Next UF Health Conducts New Study On Medical Marijuana’s Possible Effects On HIV

Gainesville Work Camp Could Be Next In North Florida Prison Closures

To Control Gainesville’s Downtown Homeless During The Pandemic, Police Turned To A Private Security Contractor

Since then, a camp has grown at old Fire Station 1, a city property slated …