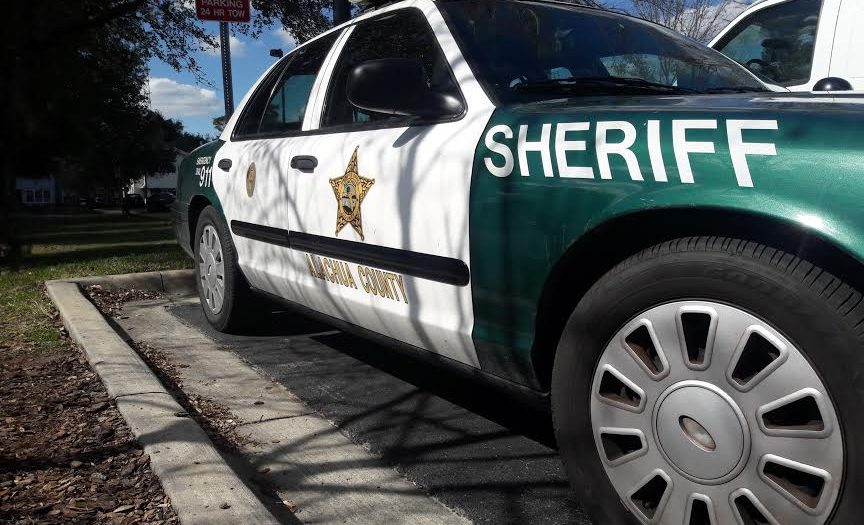 Florida Senate Bill 196 aims to require police to issue civil citations to minors for certain crimes, rather than arresting them. (Ramsey Touchberry/WUFT News)

A proposed bill on juvenile arrests is making its way through the subcommittees of the Florida Senate.

The bill’s author, Sen. Anitere Flores, R-Miami, said requiring officers to issue citations or diversion programs, rather than arrests, can be transformative and make positive impacts across the state. Crossing county lines can often result in two entirely different outcomes, she said.

“If you get caught with underage drinking on one side, you’ll get a civil citation. On the other, you’ll get charged a crime, go to jail and that criminal record is there forever,” Flores said. “These are nonviolent, first-time offenders with misdemeanors.”

The list of misdemeanors eligible for civil citations are:

Some counties, like Alachua and Marion, both have citation and diversion programs.

“We have our policy that we will make every effort to give them a citation instead of an arrest,” Tobias said. “Sometimes an arrest could result in a diversion program like teen court. If the officer is going to arrest rather than give a civil citation, they have to get a supervisor’s approval and articulate exactly why they won’t issue a citation.”

While most surrounding counties already have civil citation or diversion programs, Bradford County does not. In fact, Bradford County was one of five counties specifically named in the bill because it lacks juvenile citations.

“It’s another propaganda program setup to cover up crime and to lead to more crime,” said Gordon Smith, Bradford County Sheriff. “I believe in the stick-your-finger-in-the-light-socket theory. If you stick your finger in a light socket, you don’t go back and do it twice.”

“We came out with tougher punishments on crime. Crime is at an all-time low,” he said. “Why did that happen? Because we were tough on crime and now that the crime has gone down, some people think ‘well, we can do it better.’”

Another major issue Smith has with the proposed legislation is the lack of discretion it allows officers.

“We don’t believe that Tallahassee should be dictating on a case by case basis what is being done,” he said. “The law is taking the discretion out of the officer’s hands and out of the court’s hands and we believe that’s where it needs to be.”

Flores points to officer discretion as one of the main issues with the current system.

“This bill mandates civil citations and doesn’t allow for the discretion that the current law allows.  Current law allows them to explain why they didn’t give it,” Flores said. “Thus, leading to only half the eligible kids in the state getting a citation. The new bill requires all kids eligible to get the citation and be referred to a diversion program.”

Smith said he had a message for Flores.

Flores said while some specifics of the bill will be left up to the counties to implement and enforce, the goal of it is all about one thing.

“Give kids a second chance,” she said. “In these cases when they make a mistake, getting a second chance shouldn’t be determined by what part of the state you’re in.”

The bill is currently in the Appropriations Subcommittee on Criminal and Civil Justice. Flores said she expects the bill to come up for a vote after tweaking parts of it to please those in the Florida House who have some concerns.

Ramsey is a reporter for WUFT who can be reached by calling 352-392-6397 or emailing news@wuft.org.
Previous Connected Gainesville Launches Initiative To Increase High-Speed Internet Access And Affordability
Next An Animal Rights Group Issues Complaint Against UF For Animal Abuse