Bradford County residents have the opportunity to elect a new District 2 school board member in the general election Nov. 8. This year, voters will choose between Jim Peronto and Charnelle Whittemore

Jim Peronto, 59, moved to Bradford County in 1980 and currently lives in Lawtey with his wife and son. He graduated from 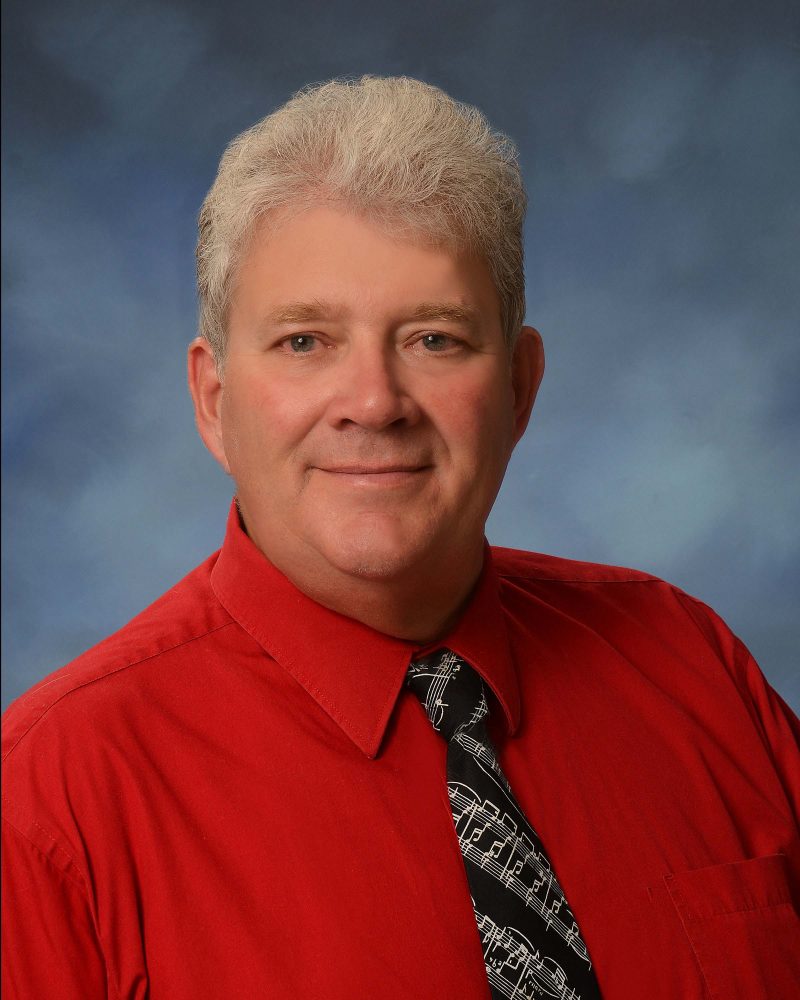 the University of Florida with a Bachelor of Music in Music Education in 1979.

Peronto retired after 35 years of teaching grade levels pre-K through college in 2014. He spent 24 of those years in Bradford County and was most notably known as the elementary music specialist for several schools and the band director at Bradford Middle School.

Peronto said he has the experience and expertise needed to be a voice on the school board. He has taught in three separate counties, which has allowed him to learn how to work with different student bodies, teachers and administrations. He was also named Teacher of the Year twice, once at Hampton Elementary and once at Lawtey Elementary.

He said he decided to run for District 2 because he wanted to give back to the community and students of Bradford County, who had done so well with him over the years.

“I actually had several teachers and staff from all the schools in the county ask me to run,” Peronto wrote in an email. “I have the backing of most of the teachers and support staff of the county.

Charnelle Whittemore, 41, grew up in Bradford County and currently lives in Starke with her husband and two teenagers. She 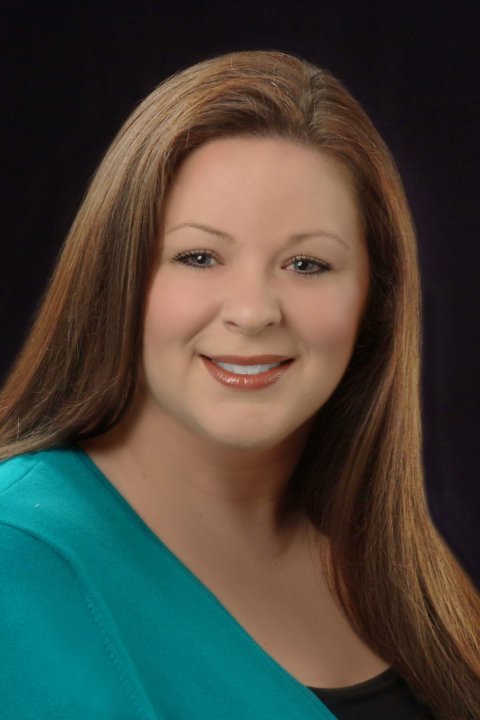 graduated from Bradford High School in 1993 and started her own real estate company, Charnelle Whittemore Realty.

Whittemore said the Bradford County School Board is important to her because both of her children went to school in the county. She also noted that her real estate company does a lot to give back to the school system and its teachers. While her personal and professional lives are involved with the school system, her Christian values are what ultimately led her to run for District 2.

“It was just something that God laid on my heart to do,” Whittemore said. “It was not anything in the past that I had ever really planned to do.”

Although she predominantly considers herself a businesswoman, Whittemore believes she can be of value to the school board by offering different ideas and skills that she gained throughout her real estate career. She said her business expertise, negotiation skills and policy comprehension are all factors that set her apart.

Whittemore said school grades and teacher turnover rates are her biggest concern for her district. She believes that school grades are too low and need to improve. On the other hand, she finds the district’s teacher turnover rate to be too high. Whittemore wants to lower the rate by strengthening teacher morale to ensure District 2 does not lose good teachers to other districts.

Peronto said the biggest issue District 2 faces is not the students or teachers fault, but instead lies in the hands of those in charge.

“The biggest issue is the rules and regulations that are put down by the people that are not teachers and are not in the department of education,” he said.

After years as a teacher, he believes students are not able to develop their thought processes properly because they are expected to do work that is more advanced than they are capable of.

Peronto said the issue with standardized test scores is the way they are graded.

“They change the parameters of them [standardized test scores] every single year, and they are never comparing apples to apples,” he said. “It is totally ridiculous and bogus.”

When it comes to Common Core, both candidates said they believe there are better ways to teach students.

Whittemore said she finds Common Core to be an unnatural way of teaching because she has seen children struggle with the standard, including her own kids and other children in her family.

“I would like to see a lot of the people that have made that [Common Core] existent do it themselves,” she said.

Peronto said the Common Core is simply the next big thing (like the FCAT) and is confident the Florida School Boards Association will likely change it in the next year or two. He also considers standardized testing to be absurd and merely a moneymaker for those in charge of it.

Whittemore said she simply uses her past life experiences with her children and business to help her decide on different education policies.

“I don’t mean this in a demeaning way, but honestly most of it is common sense,” Whittemore said. “I know education and business are two different things, but sometimes you have to run education like a business – work smarter, not harder.”

While Peronto said he gets his ideas from directly working in the education system, he said he also talks to his past students; some are now superintendents and lead administrators in different counties throughout the state.

Mariana is a reporter who can be contacted by calling 352-392-6397 or emailing news@wuft.org.
Previous Florida Votes 2016: Bradford County Commission District 3
Next Few People Against The Old Joe Confederate Statue Showed Up To A Meeting To Help Decide Its Future