All Lanes Open On I-75 After Semi Crash

All lanes are blocked on I-75 at Newberry Rd. in Gainesville due to a crash involving two semi-trucks and a vehicle.

All northbound and southbound lanes are open on I-75 after emergency crews and local law enforcement spent the better part of the morning and afternoon cleaning up the highway after two semi-trucks crashed with another vehicle spewing lumber across multiple lanes of traffic.

Authorities have reopened the southbound lanes of I-75, according to a tweet from Gainesville Fire Rescue. One patient is in critical condition.

The highway was shut down early Monday morning in both directions due to a crash involving two semi-trucks at Newberry Road.

He said sheriff’s deputies, Florida Highway Patrol troopers and a GFR crew responded to find two semi-trucks and one other vehicle involved in the accident.

Lumber was strewn across both southbound and northbound lanes, causing traffic to halt completely.

“It looks like some 2-by-4s, but there’s a considerable amount of lumber,” Kutner said. “It’s not . . . like someone’s home improvement project.”

GFR members extricated one driver from his or her semi-truck and transported them to UF Health Shands Hospital, Kutner said.

The exact number of people involved, along with the extent of their injuries, is currently unknown.

Gainesville Police and ACSO will assist with traffic control until the debris is clear and FHP concludes its investigation.

Kutner said the roadways would likely be closed until at least 11 a.m. or 1 p.m.

In the meantime, he said, travelers should use U.S. 441 or other major routes to alleviate congestion.

Drivers on and around Newberry Road, Archer Road and 39th Avenue are expected to experience heavy traffic until the highway is reopened.

“Considering FHP’s investigation and the amount of lumber that’s on the roadway, I would suspect that the interstate will be shut down for most of the morning,” Kutner said.

INCIDENT ALERT :
There is a crash with 2 semi tractors at Newberry Rd and I75. I75 north and south bound lanes are both shut down 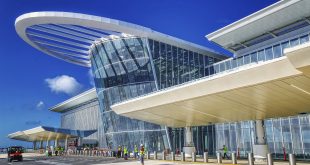 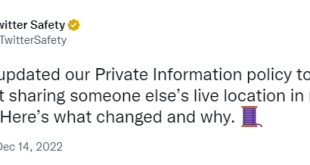