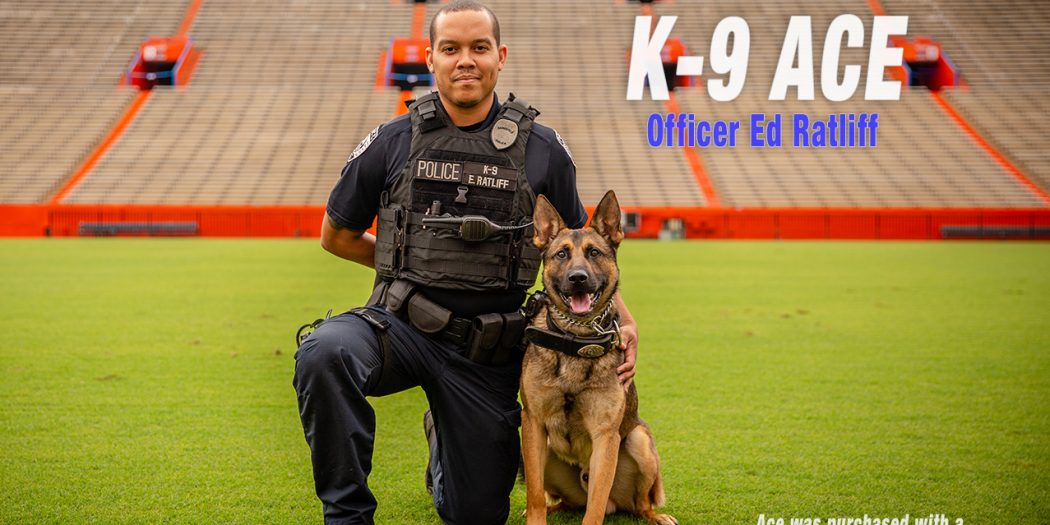 Edward Ratliff’s allegations describe a culture of normalized racism on the K9 unit now under scrutiny for the mauling of a Black resident after a traffic stop. (Gainesville Police Department)

Former Gainesville police officer Edward Ratliff sued the City of Gainesville in December for racial discrimination by the police department’s K9 unit. Ratliff’s allegations paint a picture of normalized racism within the K9 team, including regular use of “the n-word” to describe Black residents and officers.

That same unit became the focus of community backlash this summer, after a traffic stop ended in a K9 mauling Black resident Terrell Bradley. Researchers have found disproportionate use of force by K9s on Black residents in departments across the country.

A federal court recently scheduled Ratliff’s case to be heard in April 2023. The attack on Bradley received national attention, but the lawsuit hasn’t made the news until now. Separately, the State Attorney’s Office for the Eighth Judicial Circuit on Wednesday filed information in circuit court signaling its intent to prosecute Bradley on four counts.

While it includes allegations of worker’s compensation retaliation and disparate treatment of Ratliff as a Black employee, it is the suit’s descriptions of the culture pervading the unit that are more relevant to those demanding justice for Bradley.

A Gainesville Police Department spokesperson declined to respond to the allegations, saying they do not comment on pending litigation.

Ratliff served as a Gainesville police officer for approximately 13 years, the suit says, and became the only African American officer on the K9 unit.

According to the suit, racial slurs were “embedded in the every-day language” of the K9 unit and employees had no fear of disciplinary action for using them.

Ratliff had a tendency to focus on the police radio during training exercises, the suit says, and white officers began calling Ratliff “Radio” – after a Black movie character with an intellectual disability who carried a radio.

The suit says Ratliff complained to his colleagues, “You are basically calling me a retarded Black guy,” and that Cpl. Jeff Kerkau responded with, “Yes, we know. That’s why it’s funny.”

When a minority officer was the subject of an internal investigation, the suit says “Kerkau would sometimes describe the situation by saying, “Sound like there’s some [n–––s] in the wood pile.”

At a going away party for a former K9 officer, the suit says Ratliff heard a white officer, Drew Marshall, “utter a racial slur about ‘those [n–––s] on the east side,” referring to the majority Black east side of Gainesville.

When Ratliff complained about racially offensive comments, including the use of “the n-word,” the suit says Kerkau said it was no big deal because “Black people use the word all the time.”

The suit also details an incident in which the current K9 unit supervisor Sgt. Charles Owens allegedly threatened to grow a “toothbrush” mustache and illustrated his point by shouting “Heil Hitler!” and raising his hand in the Nazi salute three times.

When the City had to euthanize a retired K9, Sgt. Tommy Harrison is quoted in the suit as saying, “Poor Ed has to listen to all of us White cops call people [n–––s] the past couple of weeks.”

The suit says Harrison was responding to a remark by Owens that the retired dog “bit a lot of [n–––s].”

During her time as deputy chief for the civil rights division of the U.S. Department of Justice, Christy Lopez investigated the use of K9s in departments across the country. Lopez said in every department she examined, K9s were disproportionately used against Black people.

Bradley fled the traffic stop unarmed and hid in the bushes for roughly an hour. The K9 mauled him while he was already on the ground, he said. He suffered spinal leakage and lost his right eye. He received 12 stitches near his temple and a cast on two broken fingers.

In the waiting room at UF Health Shands Hospital, Bradley’s mother Karen Hutchinson said she witnessed officers showing photos of her son’s injuries, laughing and boasting of the takedown.

Bradley now faces charges related to his flight and the loaded gun they subsequently found in his car.

In the weeks following his arrest, a mural for Bradley became a battleground between calls for justice and symbols of white supremacy.

Katie Hyson is a Report for America Corps Member at WUFT News covering racial and rural inequities in East Gainesville and north central Florida. She can be reached by calling 352-392-6397 or emailing news@wuft.org. Click here to learn how you can support her reporting.
Previous Tornado warning issued Thursday morning for area between Williston, Archer and Micanopy
Next Flash flood risk is increasing as tropical moisture surges into Florida 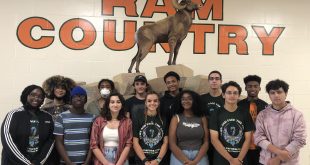 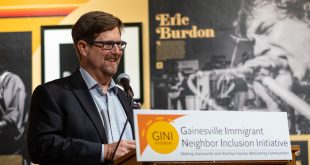 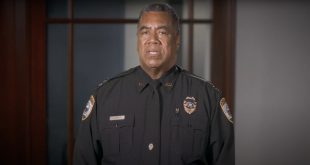 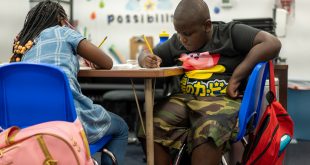 The school's students, nearly all Black, earned the highest learning gains in the district and outperformed the county's white students on the state assessment.