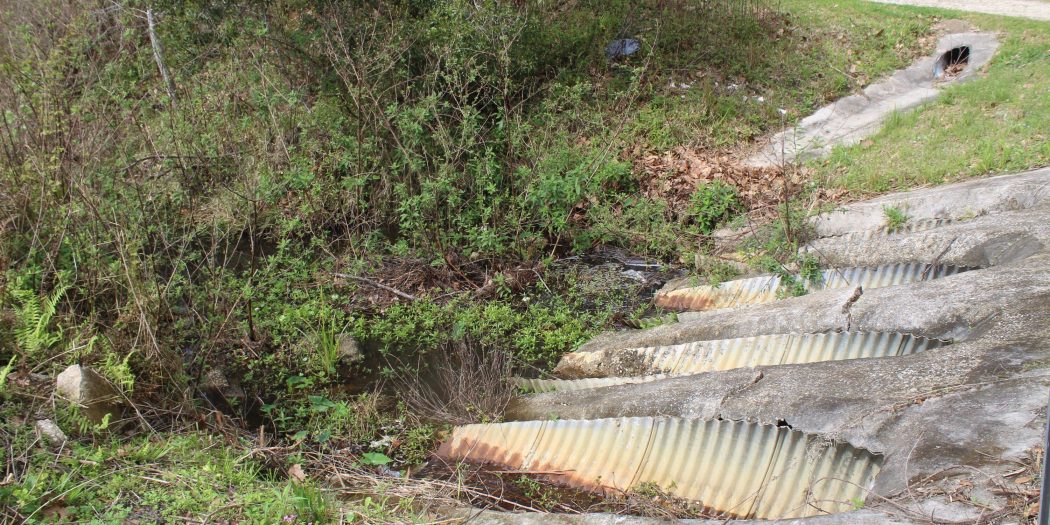 Driving around a town with one stoplight and two square miles that close to 750 call home, Lawtey City Clerk Lisa Harley still remembers the destruction nearly three years ago.

She points to a yellow house where a resident had water all the way to her front porch. She points to another house where a homeowner lost his toolbox and found it a mile down the road. Another resident passes by, telling Harley he had six inches of standing water in his house, which sits up off the ground on 48 inches of blocks.

“All the roads were flowing like creeks,” Harley says. “It was the worst I have ever seen in Lawtey and I have been here for 50 years.”

In 2017, Hurricane Irma struck Florida and tore up homes, businesses and roads with water and wind. A few big trees fell and blocked roads, Harley said, but mainly smaller limbs covered the ground and a few businesses lost parts of their roofs. No one died in Lawtey due to Irma.

Now, Lawtey wants to use its $867,600 grant from the Florida Department of Economic Opportunity to fix lingering water drainage problems left from Irma.

The 2019-20 city budget has around $1.9 million to fund water, sewage and other general problems, Harley said. However, there are no funds set aside for natural disasters, such as a hurricane, which is why this state grant is important, Harley said.

According to Harley, Lawtey had almost 18 inches of rain from Irma. When the main drainage system overflowed, it flooded into town and swallowed up people’s yards and homes.

People were stuck in their neighborhoods, passing the time by sending pictures of the flooding and talking about how it was a once-in-a-100 years kind of storm, Harley said.

After producing a four-page document with pictures for proof of damage, Lawtey submitted its request for the grant to the state Department of Economic Opportunity in August 2019. The town received the grant on Jan. 30.

The cost reimbursement grant is from the Rebuild Florida Infrastructure Repair Program, which falls under the Community Development Block Grant Disaster Recovery program, according to Tiffany Vause, director of communications for the Florida Department of Economic Opportunity. The application for infrastructure funds did not open until July 2019.

Vause said the city will be reimbursed as it spends funds and sends the state invoices.

“This grant was not just for rural communities,” Vause said. “It was for any area affected by Hurricane Irma.”

Once the project begins, the city will hire engineers and start the year-long clean out process, Harley said. The majority of the project will be digging and clearing tree limbs out of the tributaries and ditches from city limit to city limit.

“We will go out and clean out the silt and debris out of the main storm water system that all flows into Alligator Creek and New River,” Harley said.

Lawtey is currently working on finalizing its activity work plan, choosing where the actual cleanup is going to take place, Harley said.

Lawtey Mayor Jimmy Scott is hopeful that the project will make Lawtey a thriving city for businesses again.

Scott said it would mean “a lot to say that we are fine and that [drainage issues] are not something holding businesses back.”

Mary is a reporter for WUFT News who can be reached by calling 352-392-6397 or emailing news@wuft.org.
Previous Gainesville Votes 2020: At-Large 2 City Commission Guide
Next The Point, March 4, 2020: A Third Coronavirus Case Is Confirmed In Florida