The Point, Jan. 29, 2020: With Greyhound Racing Banned, One Florida Trainer Is Losing His Paycheck And Pride

• At The Finish Line: In November 2018, Floridians overwhelmingly voted to ban greyhound racing, and now a decades-old track in Orlando is soon closing. One trainer is facing the end of all he has ever known. To Arthur Marcoux, the dogs are his babies. He cleans their bedding every morning, weighs out their food and administers medication. It’s his responsibility to listen to them. Marcoux has never known a life without greyhounds. Click below to read the story or watch a video documenting his situation. (WUFT News) 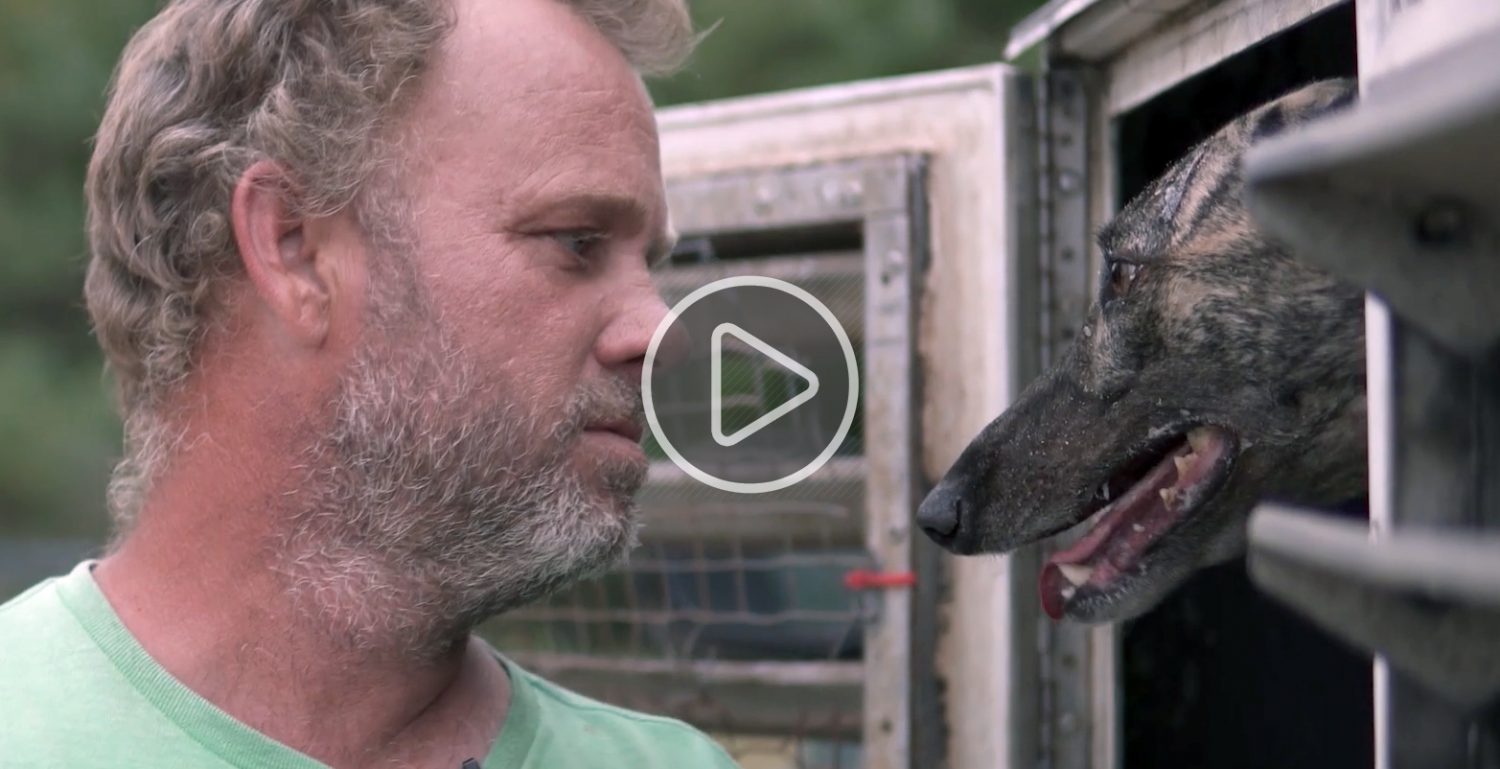 • From our Fresh Take Florida team: U.S. Appeals Court Judges Challenge Lawyers For DeSantis In Amendment 4 Case. The three-judge panel for the U.S. Court of Appeals for the 11th Circuit pressed whether it was rational to automatically restore voting rights for some ex-felons, but not for others who can’t pay their fines. One U.S. Circuit Judge said Florida does not have the right to punish a particular group of people. It’s still unclear whether the appeals court will rule in the case before the Feb. 18 deadline for voters in Florida to register for the state’s March 17 primary elections. (WUFT News)

• WUFT News: McIntosh Woman Aims To Start Community Garden In Food Desert, With Hopes Of Children Getting Involved. Not only would the community garden be beneficial to low-income residents in rural areas who lack access to fresh fruits and vegetables, but it would also give kids in the neighborhood the opportunity to learn how to garden. All that’s needed for the garden to succeed is a little help from the community.

• Florida Storms: Moisture Lining Up and Heading to Florida Next Five Days. “Showers will be approaching the Florida Panhandle Wednesday morning as the first area of low pressure moves in from the west. The off and on rain will then move into north Florida by early evening, and remain in those locations through the overnight hours.”

• Florida Politics: Florida Sheriffs sound alarm about ‘Truth in Sentencing’. “With a number of bills in play that would reduce or mitigate current sentencing policy, Florida Sheriffs had their say defending mandatory minimum sentences.”

• Florida Today ($): Brevard schools roll out new mental health curriculum, but some teachers feel overwhelmed. “I think teachers support the idea of mental and emotional health education. But they recognize there are only so many hours in a day.”

• Pensacola News Journal ($): Florida’s pre-k program would see big changes under this bill. Here’s what it would do. “A proposal to revamp Florida’s pre-kindergarten program was approved by a Senate panel as Democrats expressed concern about “high-stakes” testing for young learners.”

• Florida Politics: Senate committee scales back Ron DeSantis’ teacher pay raises. “The Senate Appropriations Subcommittee on Education recommends $825 million for pay increases and bonuses for teachers, which is less than the $900 million Gov. Ron DeSantis included in his recommended budget. It would dedicate $500 million instead of $600 million for raising teacher compensation to $47,500 for about 100,000 teachers across the state. “

• Florida Keys News ($): A jury ordered ex-Coast Guard commander to pay $17 million in murder-for-hire case. “The six-member jury agreed to the sum after Monroe County Chief Circuit Judge Mark Jones issued a default ruling against the ex-Coast Guardsman, Dennis Zecca, who is serving a 10-year prison sentence and did not show up for the civil trial in Key West. He did not send an attorney.”

• Business: Due To New California Law, Uber Allows Some Drivers To Set Their Own Rates

• Business: Indoor Vertical Farm In Cincinnati Will Be Fully Automated

Jasmine is a reporter for WUFT News who can be reached by calling 352-392-6397 or emailing news@wuft.org.
Previous How Much Has The Living Wage Ordinance Affected Gainesville City Workers?
Next Gainesville Animal Rescue Volunteers Express The Heartache Inherent In Their Work

The Point, Aug. 11, 2022: Putnam County has some of Florida’s oldest schools, and the district is trying to repair or replace them

The former president and Republican state politicians blasted the search.