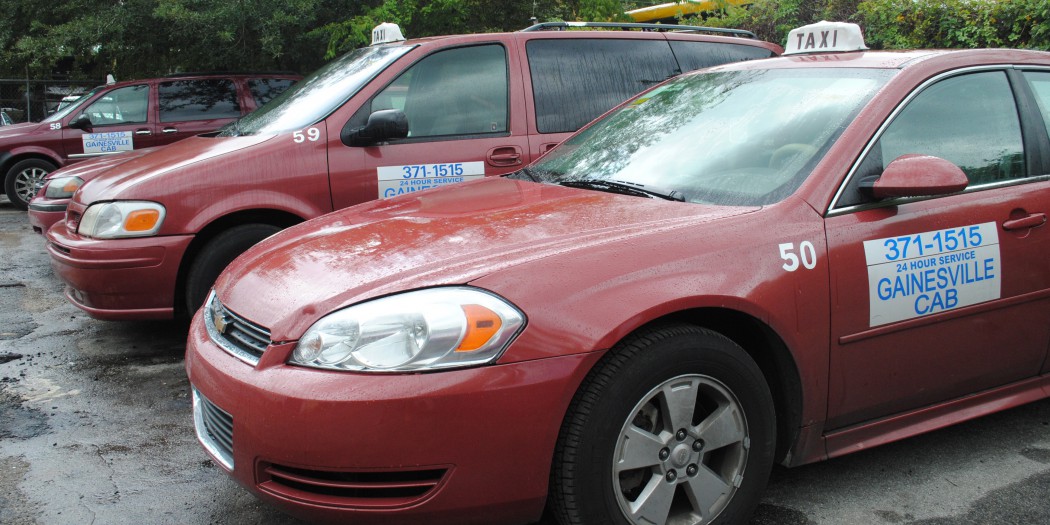 Uber trips at a lower price are once again available for senior residents of Gainesville.

Eligible seniors can find an Uber vehicle to pick them up any time of the day or night.

A rider can travel to any location as part of the program and vehicles will be able to accommodate fold-up walkers and wheelchairs.

As for seniors who don’t have access to the Uber app on their phones, Assurance Wireless helps low-income participants with a smartphone, Clarizio said.

“If no options are available and they are truly low income we can make arrangements for a loaner phone.”

The program, which began in 2015, is a collaboration of The City of Gainesville, Eldercare of Alachua County and the Gainesville Area Chamber of Commerce.

It originally began as a six-month pilot, Clarizio said.

During the pilot, the program was only available to seniors living in Turkey Creek Forest and a downtown complex off of Main Street known as 400 Building, he said.

“After 6 months we were able to start taking participants that lived anywhere in the city limits of Gainesville,” he said.

Despite the frequent usage of the program, Clarizio said that service became suspended in August when funding was exhausted.

Funding restarted in October and the co-pay will be assigned per rider based on income and can range up to $5 per individual, he said.

The remaining cost of the ride will be paid out of the program’s funds provided by the city.

The City of Gainesville reimburses the Eldercare for the trips made through Uber, said assistant public information officer Chip Skinner in an email.

“We reimburse Eldercare as they invoice us, so funding may appear to stop when in reality, we have not received an invoice.”

“My first ride was really wonderful. The driver was extremely friendly,” she said.

After going to the Senior Recreation Center and setting up the app on her phone, Bloodworth said she was ready to go.

“It was definitely an excellent experience. If I didn’t have a car and didn’t drive as much as I do, I’d do it again without a doubt.”

Rennee is a reporter for WUFT News who can be reached by calling 352-392-6397 or emailing news@wuft.org.
Previous Micanopy Might Ban Medical Marijuana Dispensaries
Next Feb. 12, 2018: Morning News in 90