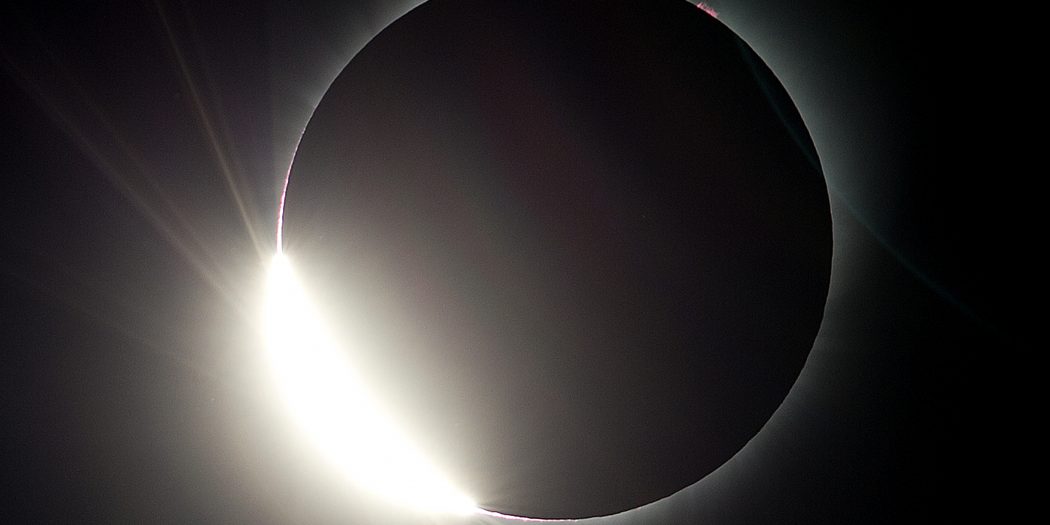 By Associated Press and Emma Green

It’s Still OK And Even More Necessary To Give Blood During Coronavirus Outbreak, Blood Banks Say

It remains unclear who gave the order to only allow defendants and litigators into the courtrooms, though a sign posted on the door of each one declared it was “for public safety reasons.”