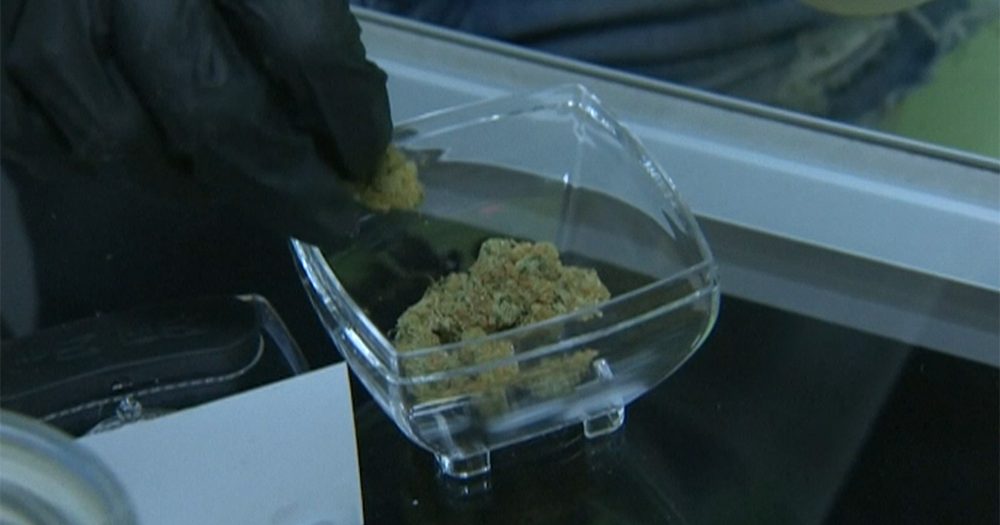 Saying Floridians knew what they were voting on in November, Orlando trial lawyer John Morgan on Thursday followed through on threats to sue the state over a smoking ban included in a new law carrying out a constitutional amendment that broadly legalized medical marijuana.

Morgan, who largely bankrolled the medical-marijuana ballot initiative, had repeatedly threatened to launch a legal challenge over smoking, which he maintains was permitted in the amendment supported by more than 71 percent of Florida voters last fall.

Even so, lawmakers banned smoking of marijuana — but allowed patients to vaporize, or “vape,” pot products — in a bill approved during a special session last month. Gov. Rick Scott signed the bill, which went into effect last week.

“The people of Florida knew exactly what they were voting on, when they voted. When they were voting on it, the vast majority, if not 100 percent, knew that smoke was included. The fact that we are here today is really unnecessary, but here we go,” Morgan told reporters Thursday morning outside the Leon County Courthouse.

In the lawsuit filed in Leon County circuit court, Morgan accused a number of state officials, including Department of Health Secretary Celeste Philip, of “deprivation of rights and privileges” by prohibiting patients eligible for the treatment from smoking marijuana products.

Morgan said he intends to add as plaintiffs to the lawsuit patients who smoke marijuana as a treatment for their illnesses. Some patients insist that smoking marijuana, rather than ingesting pot by other methods, alone provides relief for their conditions.

In defending the ban on smoking pot products, legislative leaders maintained that, as is the case of cigarettes, smoking marijuana is bad for patients’ health, and that medicinal dosages can’t be controlled when the product is smoked.

But Morgan, in the lawsuit, argued there is no research indicating that smoking marijuana contributes to lung illnesses.

By banning smoking, Florida lawmakers put themselves in the place of doctors, who, under the amendment, are responsible for deciding patients’ course of treatment, Morgan maintained in the lawsuit.

The sharp-tongued Morgan, who regularly uses expletives when speaking with reporters, said the interpretation of the law “is as clear … as it would be to any first-grader.”

He compared the language in the amendment to rules regarding the use of hotel swimming pools, where signs that prohibit pool use at certain times mean that swimming is permitted during the hours in which the activity isn’t banned.

But House Majority Leader Ray Rodrigues, an Estero Republican who sponsored the legislation and insisted on the smoking ban, defended lawmakers’ actions, saying he was certain courts would uphold the law.

Rodrigues said other states that permit smoking of medical marijuana made it clear in the proposals that went before voters.

“If you look at those other states, their constitutional amendments declared that it could be smoked and that it could be self-grown. If that’s what John Morgan wanted for Florida, he should have declared it in the amendment,” Rodrigues told The News Service of Florida on Thursday.

Florida law-enforcement officials, including sheriffs and police chiefs, encouraged the ban on smoking, saying an outright ban on “whole flower,” or what is more commonly known as “bud,” would make it easier to identify people who are breaking the law.

The issue is also rooted in a debate about whether smoking opens the door for recreational marijuana users, something Morgan rejected Thursday.

He accused Florida lawmakers of laying the groundwork for a recreational marijuana initiative in the near future. He said such an initiative would be pushed by advocates unhappy with the way the medical marijuana amendment was implemented, as has happened in some other states.

But Rodrigues said he “absolutely” disagreed with Morgan’s assessment.

States that have authorized recreational marijuana have three things in common, according to Rodrigues: smoking, self-growth and a large gray market for marijuana.

“We have implemented a system that does none of those things,” he said.

Florida’s Prisons Have Reopened For Visitation, But Not All Families Appreciate Their New Rules 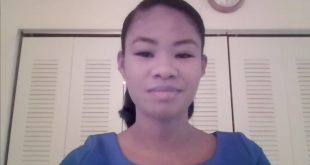 Students like Kaya, who are enrolled in the English to Speakers of Other Languages program at Gainesville High School, have overcome layers of adversity to achieve the same goals as their English-speaking peers.