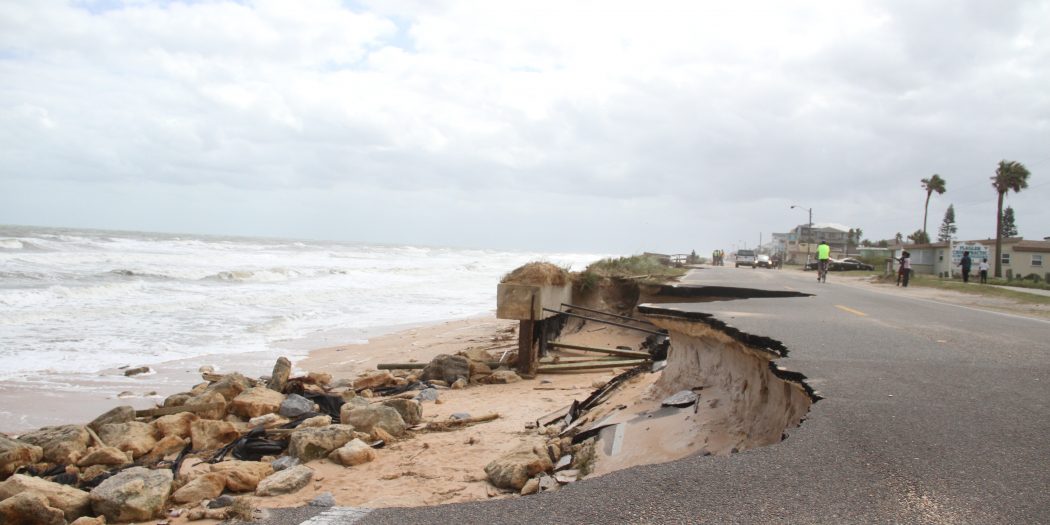 After ending an 11-year stormless streak in 2016, Florida enters its annual hurricane season on Thursday with forecasters predicting an above-average season.

The 2016 season was the most active since 2012, with 15 named storms in the Atlantic Ocean, including seven hurricanes and four major hurricanes.

Hurricane Hermine, a Category 1 storm, struck Florida south of Tallahassee on Sept. 2, marking the first hurricane to hit the state since 2005.

A little more than a month later, Hurricane Matthew, a more powerful storm, moved along the East Coast. Although it did not make landfall in Florida, it caused extensive damage, particularly in Northeast Florida, with some $1.18 billion in property insurance claims, according to the state Office of Insurance Regulation.

The National Oceanic and Atmospheric Administration, in a forecast released last week, predicted a similarly active season this year, based on warm sea-surface temperatures and a weak El Nino ocean-atmosphere pattern. The federal agency is predicting 11 to 17 named storms, five to nine hurricanes and two to four major storms.

The forecast will be updated in early August, right before the peak of the hurricane season, which runs until Nov. 30.

“Regardless of how many storms develop this year, it only takes one to disrupt our lives,” said Robert Fenton, acting administrator of the Federal Emergency Management Agency.

Bryan Koon, director of the Florida Division of Emergency Management, said Floridians’ experience with Matthew and Hermine last year may heighten their awareness of the new hurricane season.

“Those folks will have that memory fresh in their minds,” Koon said. “Matthew was such a big storm that it threatened much of the state at some point during its existence. I think people will recognize June 1 maybe a little bit more than they have in the past few years.”

Koon and other state officials stressed the need for Floridians to prepare for the possibility of a major hurricane, which would bring high winds, flooding and power outages. During Hurricane Matthew, some 1.2 million customers of Florida Power and Light, the state’s largest electric utility, lost power at some point.

“Hurricanes are always going to be an inconvenience for us, but the more you plan ahead right now, the better chance you’ll have to get back on your feet and get back to normalcy more quickly,” Koon said.

“We want them to plan ahead,” Koon said. “They are going to be much more comfortable staying with somebody they know, or in a hotel, than they would in a shelter. Right now is a great time to start thinking about what you would do in that situation.”

“The time to evaluate your insurance coverage, fortify your home and prepare for how to protect yourself and your family is now,” he said.

One tip from Altmaier’s office is that residents can review the “declaration page” of their property insurance policies, which summarizes the coverage.

In last year’s season, more than 119,000 Floridians made property-insurance claims after Hurricane Matthew, with more than 101,000 residential claims.

Under a new law signed by Gov. Rick Scott,Â residents starting Friday will have a three-day tax “holiday” when they will not have to pay sales taxes on “disaster preparedness” supplies.

The exemption covers things like flashlights, portable radios, tarpaulins, first-aid kits, batteries and coolers, with all items having a price limit. For instance, Floridians can buy a portable generator tax free, if it costs $750 or less.

There has already been one named storm in the Atlantic, with Tropical Storm Arlene, a rare pre-season storm that formed over the eastern Atlantic in April. It is included in NOAA’s estimate of up to 17 named Atlantic storms this season.