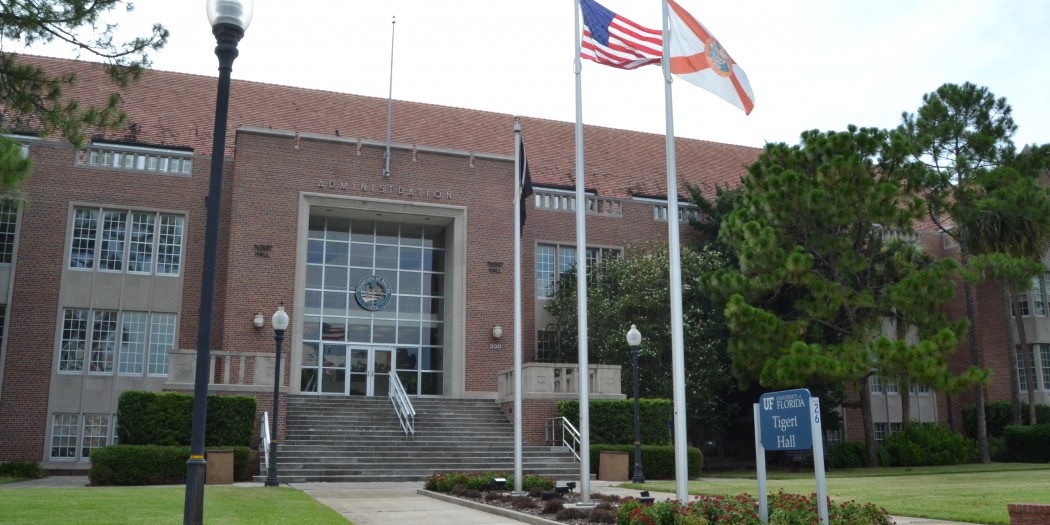 Documents obtained by The Washington Post Wednesday show potential major changes to the way millions of college graduates pay off their government loans.

The 2015 graduating class at the University of Florida had about 3,000 graduates with government loan debt, averaging $21,000 each. Nationwide, the $1.4 trillion student loan debt is owed by 44 million college graduates.

Two major changes would affect millions who have or will graduate with government loan debt:

The Public Service Loan Forgiveness Program was created in 2007 to encourage graduates to seek public sector jobs that often don’t pay as much as private sector jobs. Graduates pay a small percentage of their salary into the program, and in return for working for a government or nonprofit employer for 10 years, their remaining debt is forgiven. This fall, the first group of former students is eligible for loan forgiveness.

Kevin Baron, civic engagement coordinator for the Bob Graham Center at UF, is one of 552,931 people who stand to lose tens of thousands of dollars if the program is eliminated.

“It seems almost unethical that you’re willing to now turn your back on folks who’ve sought these career choices, all the while believing that they would get some of their loan debt forgiven, to now suddenly say, ‘no, we’re just going to do away with it,’” he said.

With interest, Baron is still $104,000 in debt for his PhD in political science at UF. He said he hopes the Trump administration, if it chooses to eliminate the program, will grandfather in those like him who’ve been paying into the program for years.

“For me, in the career choice that I have, that’s a lot of money that could help me and my family,” Baron said. “The whole purpose of it was this idea that we should encourage students to seek careers that give something back to our society, that help create better public goods and that work for the benefit of all.”

The budget would also change the way more than 3 million borrowers pay back loans through income-based repayments.

The public version of the budget is set to be released next week by the Trump administration and will need to pass Congress to take effect for next fiscal year.

The $10.6 billion in cuts outlined in the budget would come from eliminating at least 22 programs and cutting others, while increasing funding for charter and private schools.

Some of the eliminated programs would include after-school programs, teacher training classes and arts and foreign language programs. It would also cut funding completely for a program that helps schools pay for mental health services, anti-bullying initiatives, physical education and science and engineering instruction, among other things.

“It’s time for us to break out of the confines of the federal government’s arcane approach to education,” DeVos said earlier this month in Salt Lake City, Utah, according to The Washington Post. “Washington has been in the driver’s seat for over 50 years with very little to show for its efforts.”

Ramsey is a reporter for WUFT who can be reached by calling 352-392-6397 or emailing news@wuft.org.
Previous The Point Podcast: Going Inside Gainesville’s First Medical Marijuana Dispensary
Next Amputee Athlete Hector Picard Goes On 6-State Tour To Inspire Children In Need