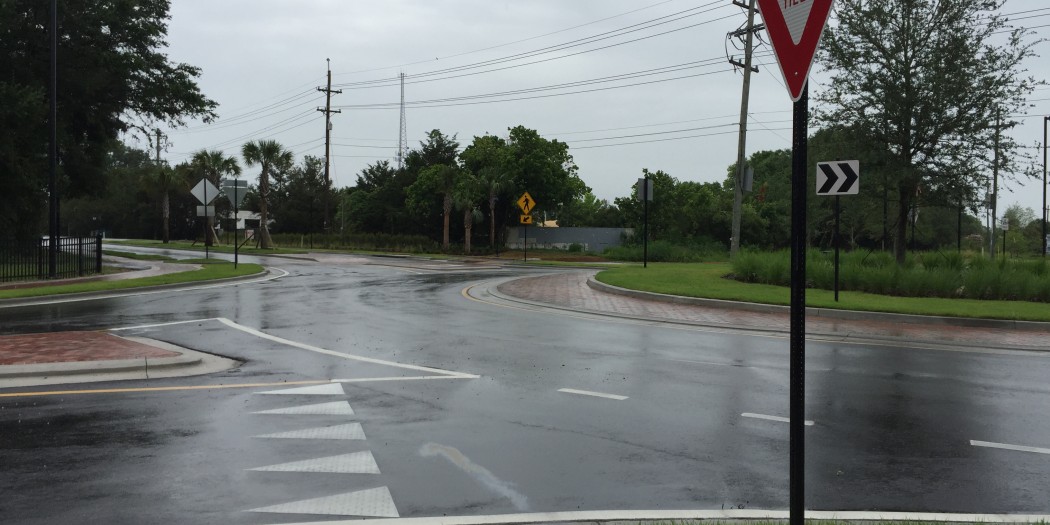 Two of Gainesville’s more popular roadways could get a makeover in 2017.

During the meeting, Stefan Broadus, the project manager, said the Depot Avenue project will begin in January and spring for Southeast 4th Street.

According to Broadus, the concept was already approved by the city commission but will have to get approval in December for strategy and cost, which he estimates to be about $7 million.

It will include improvements such as decorative LED lighting, added roundabouts, brick sidewalks and maintained jogging trails.

This will make the area “uniformly lit and much more efficient,” said Broadus.

Chip Skinner, marketing and communications supervisor for Regional Transit System, said the roads need to be reconstructed but cannot be resurfaced due to their condition. He said the “bad shape” of the roads may also cause damage to the cars driving on them.

In addition, he said pedestrian facilities that were either damaged or unavailable before, such as sidewalks, will be fixed and constructed. And drainage will be improved.

However, some residents had issues with the plans.

Anne Barkdoll said she drives on Southeast 4th Street frequently and agrees the roads need to be fixed. But she said she takes issue with the lack of sensitivity over maintaining the area’s aesthetics.

Barkdoll said the plans are designed more for the future development of the area, “not for the scale of the neighborhood.”

She thinks taking out the tree canopy and adding concrete and asphalt “will completely change the nature of the road,” which she said usually makes her feel relaxed and signals that she’s leaving the excitement of downtown. However, she said she thinks people in the neighborhood will be happy with the installation of sidewalks.

During the meeting, Broadus explained that there are two viable options for road construction. The first would allow Depot-local traffic only, and the second would allow one-way traffic, which would lead to more mobility but at a higher cost.

Gainesville resident Monica Frazier expressed concern during the meeting over the impact of road closures on some residents.

She brought up the example of a grandmother who lives within the two-mile radius of the nearby school, which prohibits her grandchildren from receiving school bus transportation. Frazier said the grandmother usually rides the RTS bus because she is unable to walk the two miles with the kids.

Broadus said the meeting had a good turnout of business owners and residents.

“The energy in the room was really excited to get the project started,” he said.

While there was no formal voting on which construction strategy to take, there was a lot of feedback given by attendees. Broadus said he noticed there was some dissent about the loss of trees from construction, but he said he thinks the plan is already a good compromise between the amount of trees present and functional sidewalks.

Nicole Kocian is a reporter for WUFT news. She can be reached at 352-262-9272, or follow her at @nicole_kocian on Twitter.
@@nicole_kocian
Previous UF Hosts Second Annual Climate Change Communications Summit
Next Florida Votes 2016: Citrus County Sheriff