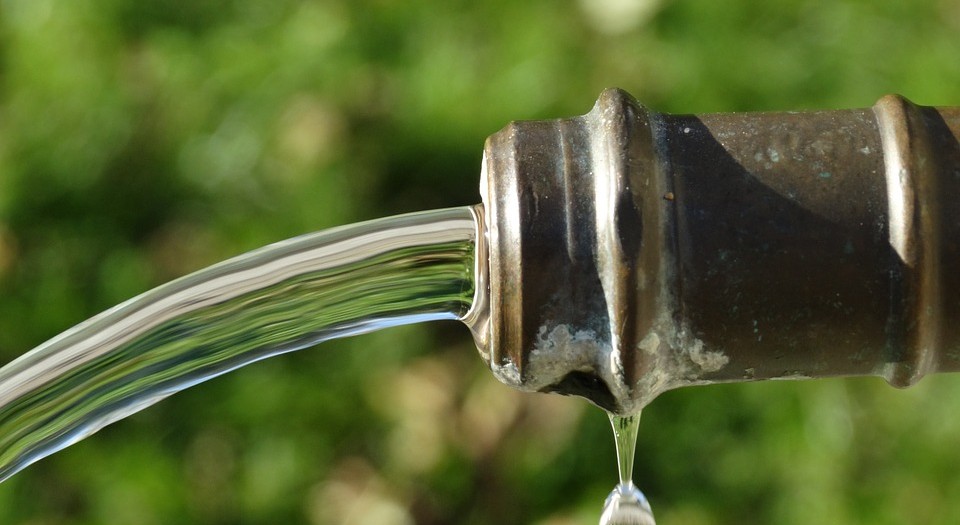 Having to choose between spending hundreds of dollars on bottled water or drinking tap water contaminated with arsenic might sound uncommon, but it is a problem some Citrus County residents have had for 10 years.

Their struggle might come to an end next year thanks to a partnership between the Florida Department of Environmental Protection and the Citrus County Board of County Commissioners, although at a high cost for some homeowners. The project will provide an extension of the central water service to the affected area just north of Crystal River.

The Citrus County Health Department began testing wells for arsenic about a decade ago after a resident became sick, and it found many with levels higher than allowable drinking water standards.

Arsenic might have made its way into the wells as a consequence of farming practices. For instance, dipping vats used to be filled with an arsenic solution to control cattle fever tick from the 1910s through the 1950s. Exposure to arsenic might not make people sick immediately, but in the long term, it might increase their risk of cancer.

For several years, the state Department of Environmental Protection has provided temporary water treatment systems to homes with levels of arsenic exceeding 10 parts per billion.

In 2012, the department granted $204,000 for the Citrus County Board of County Commissioners to perform feasibility studies, create engineering proposals, and plan a budget, said Ken Cheek, the director of water resources for Citrus County.

The board will submit their proposals for final approval, which should result in a $2.6 million grant from the state Department of Environmental Protection to complete the project, he said. The money would cover the cost of connection to the new water lines for the homes that have been receiving water treatment. 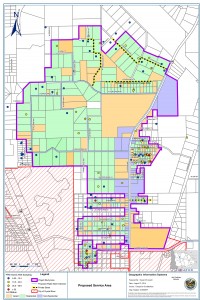 However, homeowners who have not been receiving temporary treatment will have to pay water connection fees of $1,385 and meter installation fees of $310, according to report released by Citrus County.  Hookups are mandatory for all homes – even those with little or no arsenic – in the area the project will cover, Cheek said.

“When we build a water system like that, there’s still maintenance costs with it. Everybody who has the availability of water has to share the cost of maintaining the line,” he said.

Construction on the project is expected to begin in October 2017. 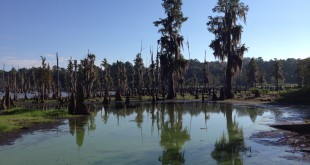 UF Study On Antidepressants: Can Be Good For People, Bad For The Environment

The Waccasassa Forestry Center reported that there is a very high fire danger in Alachua, Gilchrist, Levy, Marion and Putnam county.