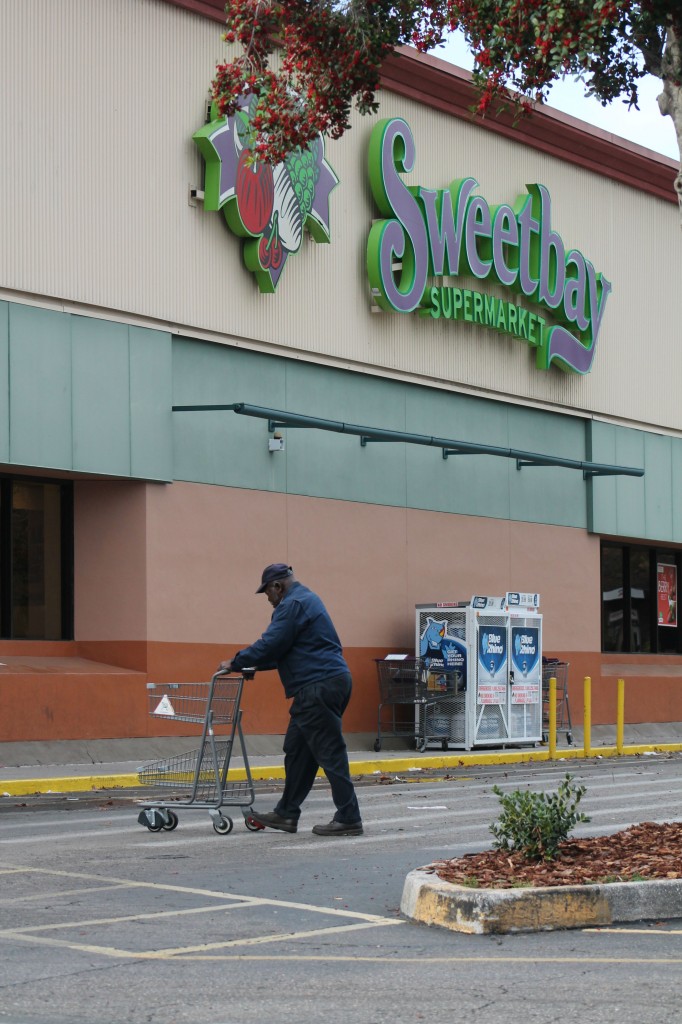 Thirty-three underperforming Sweetbay Supermarkets will close Feb. 13, but the Gainesville location will stay.

Sweetbay spokeswoman Nicole LeBeau said it was a tough decision to make, but claimed it would allow the company to grow.

“Closing the 33 stores will continue to enable us to deliver profitable growth,” she said. “Those stores didn’t meet their sales expectations.”

Most of the closures will occur in Hillsborough and Pinellas counties, near the headquarters. And nearly 2,000 employees throughout Florida will lose their jobs.

Locations closing nearby include Homosassa, Spring Hill and Zephryhills.

“We’ve been working very diligently this week to ensure that our employees are all talked to and spoken to and making sure we’re handling each conversation with every employee,” LeBeau said.

But Kyle Dunlap, a two-year employee at the Zephryhills Sweetbay, said it was too short of a notice.

“We had very little forewarning. That’s the part that bothers me the most,” he said. “They shut down the pharmacy without telling us.”

Dunlap said his store had a meeting last night that left him feeling bad for his co-workers, especially his store manager Fred Johns who has worked for the company for decades.

Although those who are laid off can apply to the remaining 72 locations, there’s no guaranteed placement for anyone.

Severance packages will be offered to those who are eligible, one concern for some who participated in the hour-long Facebook discussion that LeBeau held at 12:30 p.m. under the Sweetbay account.

Warren Bucknam, a 20-year-old Gainesville resident, said he prefers Publix over Sweetbay. He did say, though, he would be a little disappointed if Gainesville’s Sweetbay closed.

“They have better produce and baking,” he said. “But Publix has better meat.”

The closing stores will remain open from 8 a.m. to 9 p.m., and consumers should soon see markdowns. All of the inventory will be liquidated.

“It’s a very challenging market. We have some great competitors; the shoppers have many choices,” LeBeau said. “We’ve still got 72 stores in Florida, and we plan to operate those successfully and continue to.

Vonecia is a reporter for WUFT News who may be contacted by calling 352-392-6397 or emailing news @wuft.org
Previous Gainesville SDS protests tuition hikes outside FL Board of Governors’ meeting
Next Florida teachers disappointed in Supreme Court decision