A little over a year ago voters in Alachua County approved a county ordinance that would prohibit all airboats in the county from going out after 7 o’clock at night. At issue is the amount of noise they make. But a new piece of legislation recently filed by State Senator Steve Oelrich would supersede the county’s airboat curfew and would once again allow airboats out on the water at night.

“Do you realize what you’re doing?  You’re more than doubling the county noise ordinance levels at night for one machine.” says Whitey Markle, the co-chairman of the group known as “Quiet Lakes of Alachua County,” one of the original proponents of the local airboat noise ordinance which was approved by county voters last year.

Markle was surprised to learn state Sen. Oelrich is sponsoring a new piece of legislation that will override the local ordinance and its 7 p.m. to 7 a.m. curfew.  Asked if he was shocked, Markle replied, “Absolutely!  We passed this ordinance.  He [Oelrich] is going to spit on our face…he’s going to overrule us.”

But some airboaters who depend on night hunting say Oelrich’s legislation will be welcome.

“I go commercial frogging.  I go out at night,” said Cajun Perry. “With the curfew, it’s stopped me from going out at night.”

He said the noise ordinance has cost him more than just the ability to airboat at night.  “I’ve lost during gator season – I go get gators – conservatively, almost $4,000 to $5,000.”

Under Oelrich’s proposed legislation, all airboats in Alachua County would be required to undergo an inspection, showing their engine noise levels fall 100 decibels from 100 feet away.

But some critics say, that doesn’t go far enough.

“That’s a lawnmower three feet away, you think you could sleep while that’s going on?  Could you sleep with a lawnmower running next to you?” Markle asked.

Perry’s answer is yes. “They might annoy you, but if you hear the airboats, you’re awake already.”

The state legislature still must approve the bill before it can become law, but with a Republican-controlled Florida House and Senate, both Markle and Perry expect the bill to pass.

Trent Kelly of WUFT-FM/TV reports how airboaters and proponents of the curfew alike are reacting to the proposed bill. 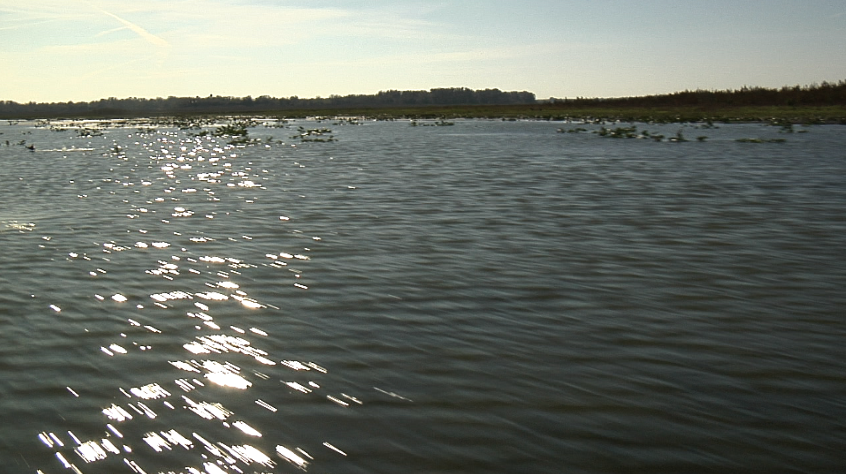 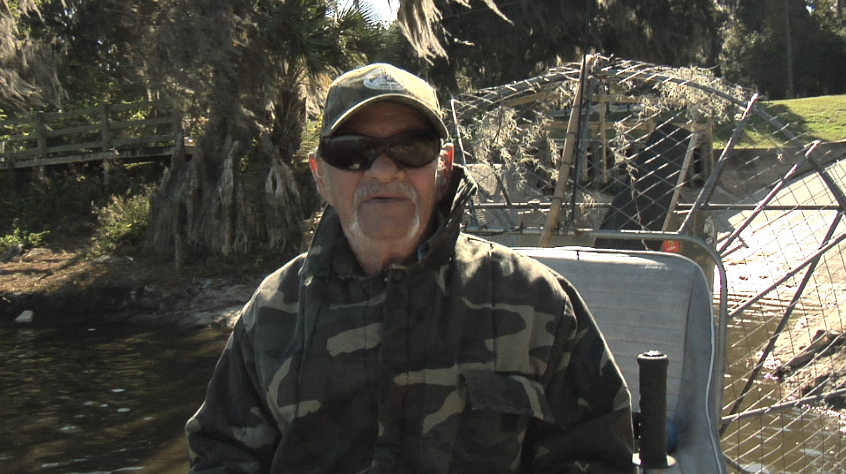 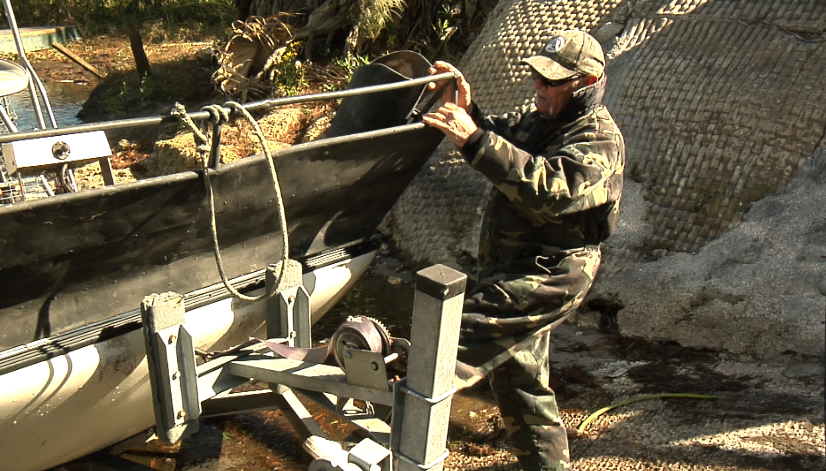 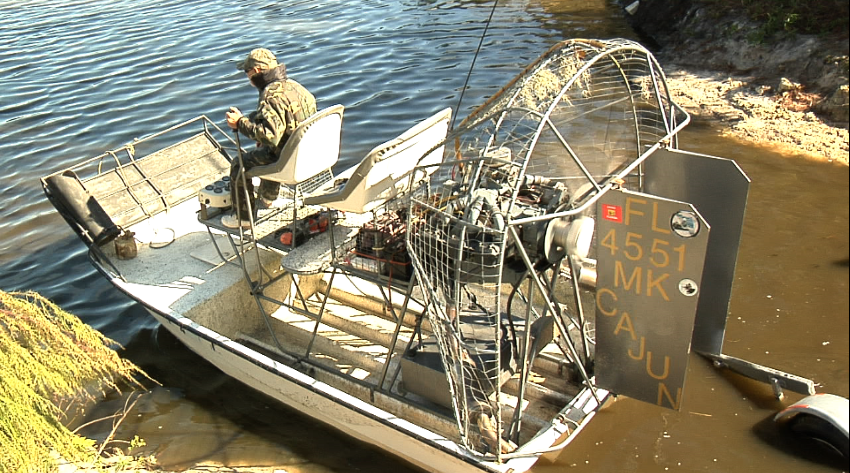 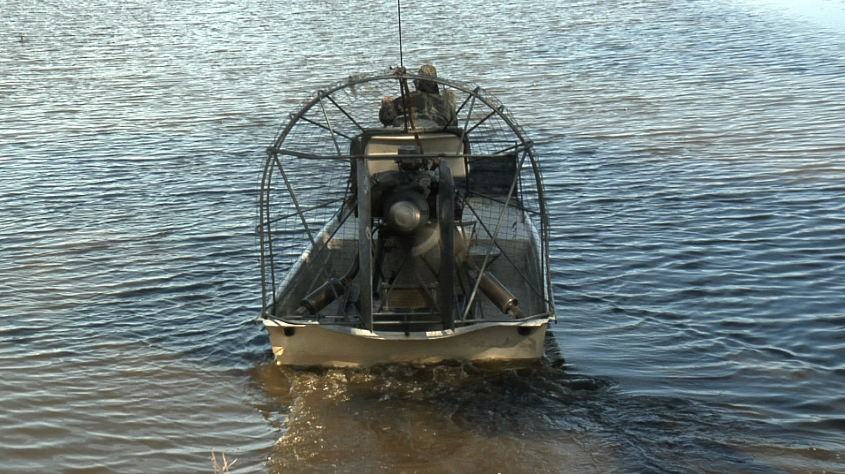 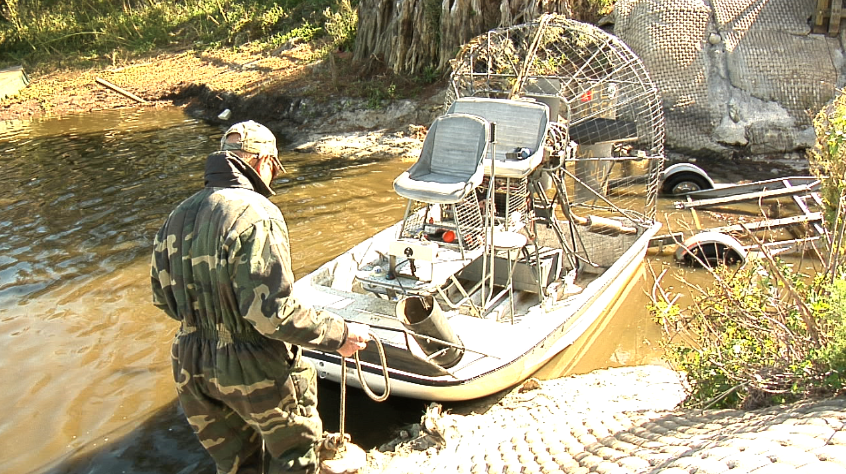 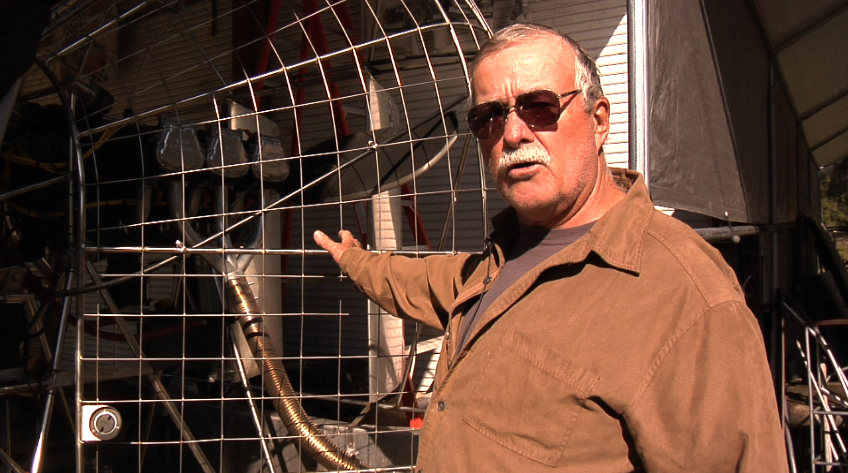 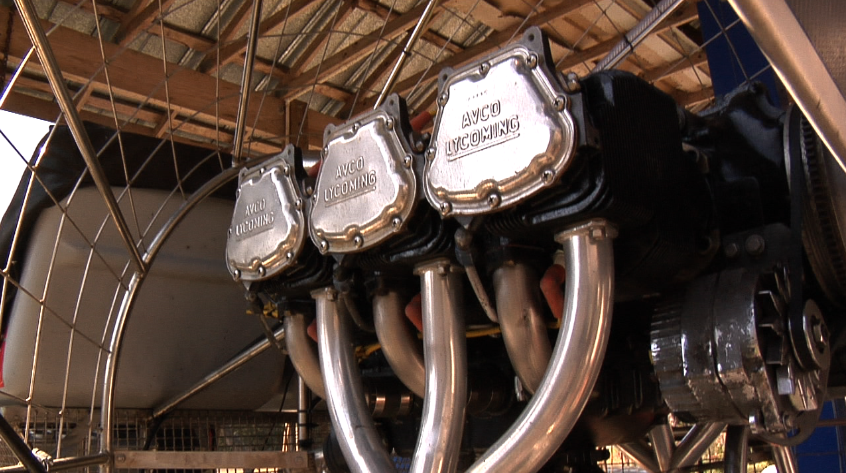 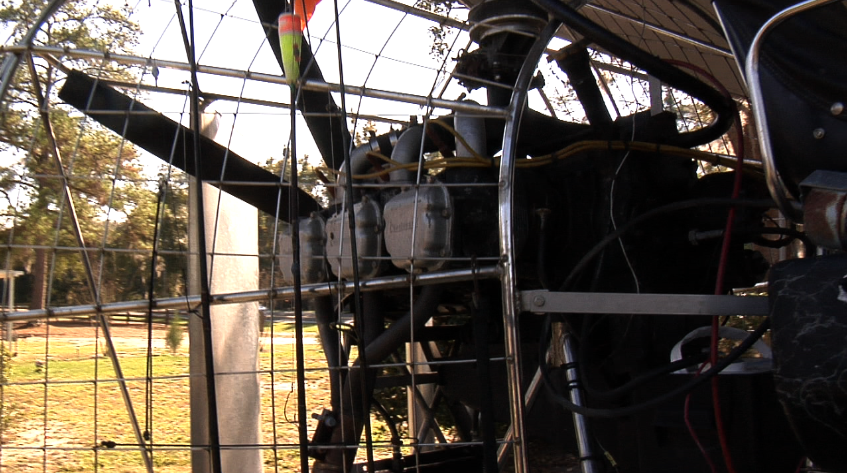 Trent is a reporter for WUFT News who may be contacted by calling 352-392-6397 or emailing news @wuft.org
Previous Sounds and stories from holiday bell ringers
Next Marion County Animal Services rescues 28 dogs and 18 cats