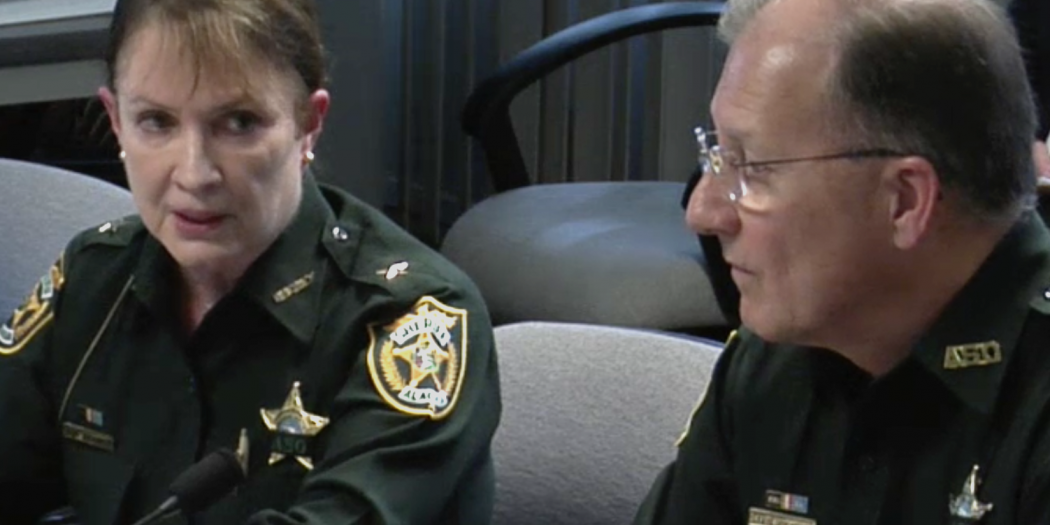 A circuit court judge ruled Friday in favor of the Alachua County Sheriff’s Office on its ability to retain more control over its budget rather than relinquishing some decisions to the Board of County Commissioners.

Judge Monica Brasington of the 8th Judicial Circuit denied county commissioners their request to gain oversight of changes to the Alachua County Sheriff’s Office budget, giving Sheriff Sadie Darnell the freedom to allocate money how she sees fit after each fiscal year begins.

Sheriff Sadie Darnell said she was pleased with the ruling from Friday and hopes that the relationship between the Sheriff’s Office and the County Commission will move forward smoothly.

“I’m hoping with the circuit court case determination that it will clear the air and answer any doubts they may have had with the operation of the budget,” she said.

Commission chairman Lee Pinkoson said, for him, the objective of the case was clear.

“Our people thought one way, the sheriff’s people thought another way. I thought, ‘Let’s go ahead and send it to the courts and get an answer,'” Pinkoson said.

Although pleased with the final result, Darnell said she was disappointed with the distraction the case brought to her operation since the lawsuit’s filing in early 2017.

“But it’s also it’s hindered the operation of my sheriff’s office, as well as the county staff,” she said. “They’ve been unnecessarily put to the task of researching the law and presenting this case in circuit court. It’s completely unnecessary.”