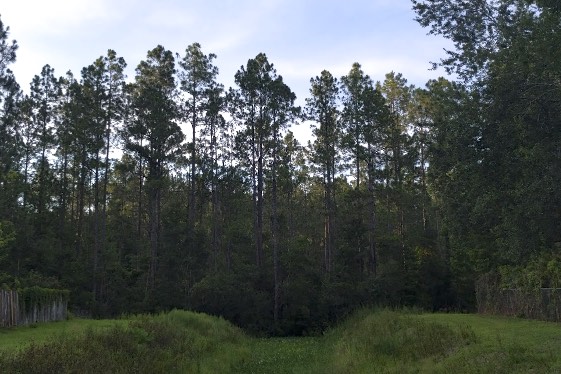 Gainesville city commissioners on Thursday joined Alachua County in deciding to purchase a 700-acre property to create another local park.

A Boca Raton developer named Arthur Weiss has owned the large parcel since the late 1970s, but he was never successfully able to build a large housing development there in the late 1990s. Instead, the city and county are spending about $4.4 million to buy it, with each holding title to separate parts of the land. The governments plan to develop a conservation park with trails there.

Mayor Lauren Poe said the cost and size of the land purchase make it a big deal.

“I think this is probably the most significant land purchase we’ve made in a generation,” he said.

The two governments are funding it partially through the Wild Spaces, Public Places half-cent sales tax that voters approved in 2016. The Weiss property is located near Gainesville’s northern city boundary between U.S. 441 and Northwest 43rd Street.

An attorney for the Weiss family, Kenneth Edelman, was not immediately available for comment on Thursday afternoon.

Alachua County commissioners voted on June 12 to approve their $2.9 million share of the purchase contract for 467 acres. Gainesville will spend $1.5 million for 245 acres.