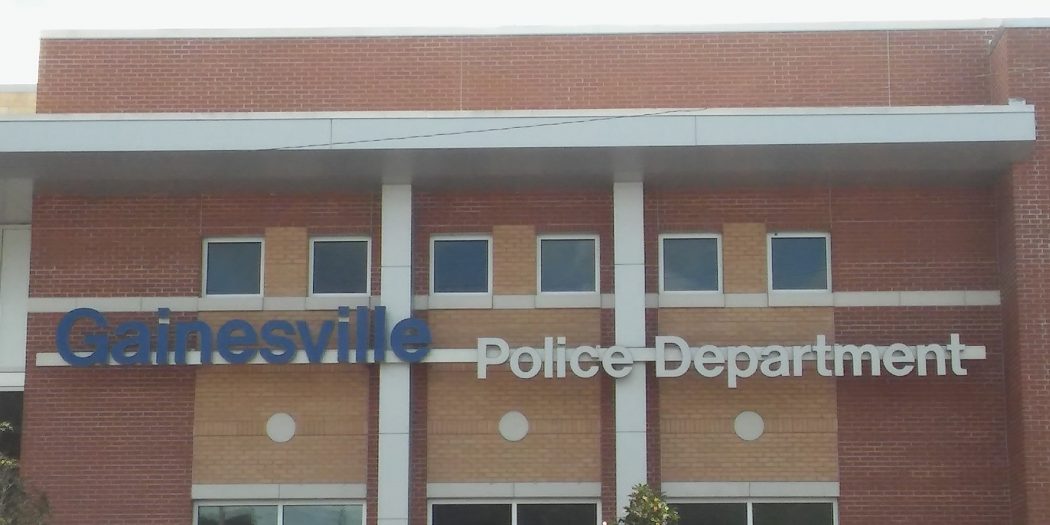 The Gainesville City Commission on Thursday approved a contract between the Gainesville Police Department and Axon to supply GPD with new Tasers and body cameras.

The contract will supply GPD with 190 new Tasers, 107 body cameras and 107 signal units for patrol vehicles, which ensure the devices are recording when needed.

According to Chip Skinner, the Public Information Officer for the City of Gainesville, the city originally put out a request for a proposal looking for quotes from independent companies in December of last year but received no submissions. Because of this, the city re-contracted with Axon, who had supplied them in the past.

“We had a sole source provider, which was formally TASER International and is now called Axon, and they will be the providers of the body cameras and the Tasers that will be able to communicate with each other,” Skinner said.

The new Tasers will be integrated with the body cameras so that any time an officer fires the taser the body camera starts to record. According to the city, Axon is the only company that offers this unique feature.

The contract also includes unlimited cloud storage for the body camera footage and the software necessary to redact any confidential information from the footage in situations where officers are dealing with a victim of sexual assault, child abuse or any other situation that isn’t covered by the state’s public information laws.

These features will make it easier for the police department to fulfill public records requests regarding footage captured by officers. If the footage doesn’t need to be redacted, the video can just be sent to the person requesting it without needing to be burned onto a disk.

The new equipment is expected to start arriving next month, but not every officer will be able to be equipped with a new taser and body camera.

GPD estimates that there are approximately 300 sworn police officers and the city doesn’t have enough funding to outfit all of them with new equipment.

According to Officer Ben Tobias, GPD’s Public Information Officer, the first officers who will receive the new body cameras will be the ones who don’t already have dashboard cameras in their patrol cars. Other staff like detectives won’t be issued body cameras.

Tobias said he hopes the cameras will help provide police with more transparency and accountability.

“We want the public to know we are doing the right thing,” he said.

Tobias also expects that body camera footage will aid officers in making more accurate police reports. Since the officers will be allowed to review the footage from their body cameras, they can make sure they don’t miss any important details when they are writing their incident reports.

“It’s just another tool in our toolbox,” Tobias said, “It does not create transparency. That is something we have to do wholly as an agency.” 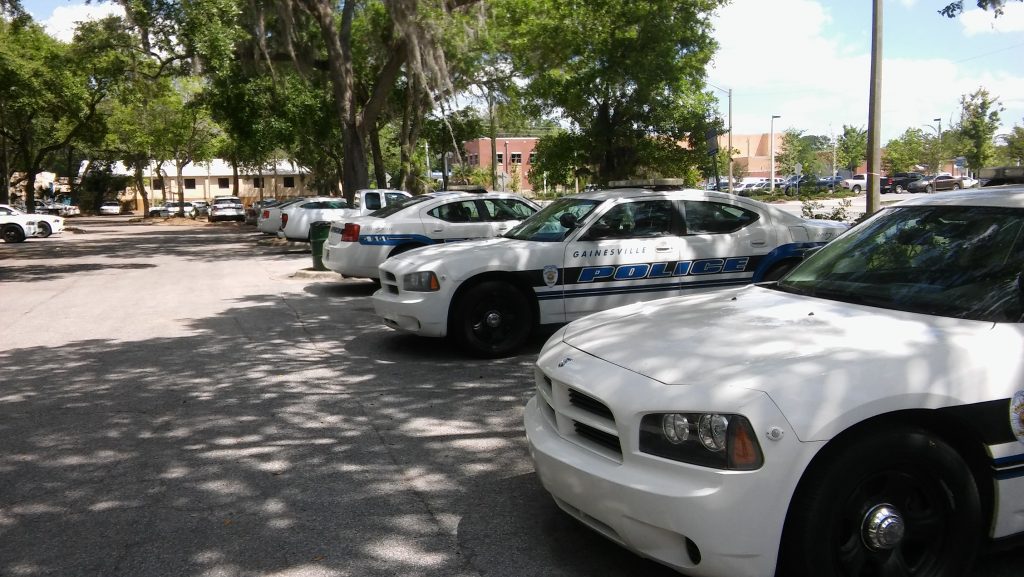 William is a reporter for WUFT News who can be reached by calling 352-392-6397 or emailing news@wuft.org.
Previous Morning News in 90: April 19, 2018
Next Sheriff: Suspect Fatally Shot Two Gilchrist Deputies In Chinese Restaurant