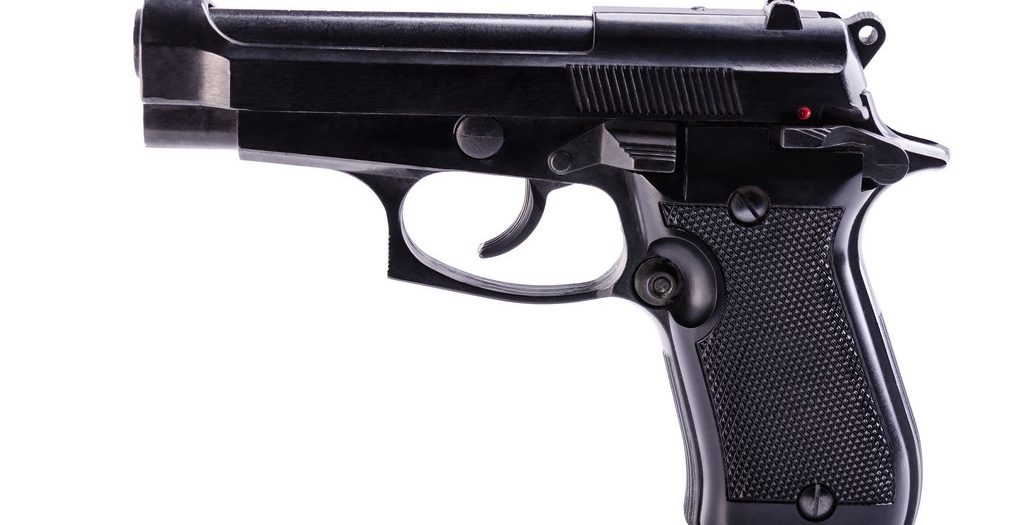 The Florida Legislature is revising the state's stand your ground law during the 2017 session. (Courtesy: begemot_dn/Flickr)

The Florida Legislature has passed a bill that amends Florida’s controversial Stand Your Ground self-defense law.

Senate Bill 128, which was first passed by the Senate in March, seeks to shift the burden of proof from the defendant to the prosecutor. As it currently stands, the Stand Your Ground law requires defendants to prove during the pretrial hearing that they are immune from criminal prosecution under the self-defense law.

“What this bill does, senators, is put the burden of proof where I would, respectively, suggest it should rightfully be,” Republican Sen. Rob Bradley said to fellow senators during March’s Senate session. He’s the author of the bill. “From the beginning of a criminal case to the end, [it] is with the state, and that the standard of proof be beyond a reasonable doubt.” (In an amendment to the bill Friday, the wording “beyond a reasonable doubt” was changed to “clear and convincing evidence.”)

Michelle Gajda, a volunteer chapter leader for Florida of Moms Demand Action for Gun Sense in America, expressed her displeasure of the bill in a press release Friday.

“We remain deeply concerned about the possibility of Florida expanding the already-deadly Stand Your Ground law,” she said. “This expansion would place an enormous burden on our state’s hardworking prosecutors, and further create a ‘shoot first, ask questions later’ culture that would threaten the lives of people in our state, especially those in marginalized communities.”

“If you talk to prosecutors, they’re already gearing up … to expend significant amounts of resources in literally every single case where there’s violent activity,” he said.

Although the bill relied on Republican support in both chambers, not all were in favor.

Sen. Anitere Flores, the second highest ranking Senate Republican, voiced the same concerns in March as Rodriquez did Friday. After state attorneys from her home district of Miami-Dade and Monroe Counties expressed their concerns of the possible financial burden, Flores had changed her mind.

“The state would be proving the case twice,” Flores said. “There’s a strong concern that many more defendants will invoke the Stand Your Ground defense because they know it will shift more work onto the state attorneys on the front end.”

Democratic senators called the bill a “shoot-to-kill” and a “how-to-get-away-with-murder” bill before the Senate first passed the bill in March.

Democratic Senator Audrey Gibson had said that since the bill went into effect in 2005, evidence suggests it has made crime worse.

“The data shows us–and I believe in data–that many more people are dying as a result of this Stand Your Ground bill,” Gibson said.

Florida was the first state in the country to enact the self-defense law back in 2005. Now, 24 states across the country have some type of Stand Your Ground law in place.

Republican state Sen. Dennis Baxley, who authored the original 2005 law, spoke on the Senate floor in March and said if the state believes someone committed a crime, it should always be the state’s responsibility to prove a crime was committed.

“I’m sorry if that burden seems too heavy, but that’s what we do in America,” Baxley said. “You’re innocent until proven guilty.”

The bill will head to Gov. Rick Scott’s desk where it’s expected to be signed into law. If signed, the law will take immediate effect.

Ramsey is a reporter for WUFT who can be reached by calling 352-392-6397 or emailing news@wuft.org.
Previous What Tax Will Airbnb Pay To Alachua County?
Next Man Accused of Fleeing Gainesville Police In High-Speed Chase Sentenced to 20 Years In Prison