A lightning strike set a house on fire in Summerfield early this morning as severe weather passed through North Central Florida.

The two residents of the house on Southeast 147th Street were able to escape, and no injuries were reported to people, according to the Marion County Fire Rescue Facebook page. However, two dogs are unaccounted for.

Firefighters were dispatched to the house at 5:05 a.m. after a caller to 911 reported the house was fully engulfed in flames.

They first arrived three minutes later, and additional units continued to respond, the Facebook page said. At the response’s peak, 28 firefighters were there.

Other details of the fire were unclear because a fire rescue spokesman wasn’t immediately available.

The American Red Cross was called to assist, and there has been an abundance of aid offered from people commenting on the Facebook post.

Photos from Marion County Fire Rescue on its Facebook page show the severity of the fire. 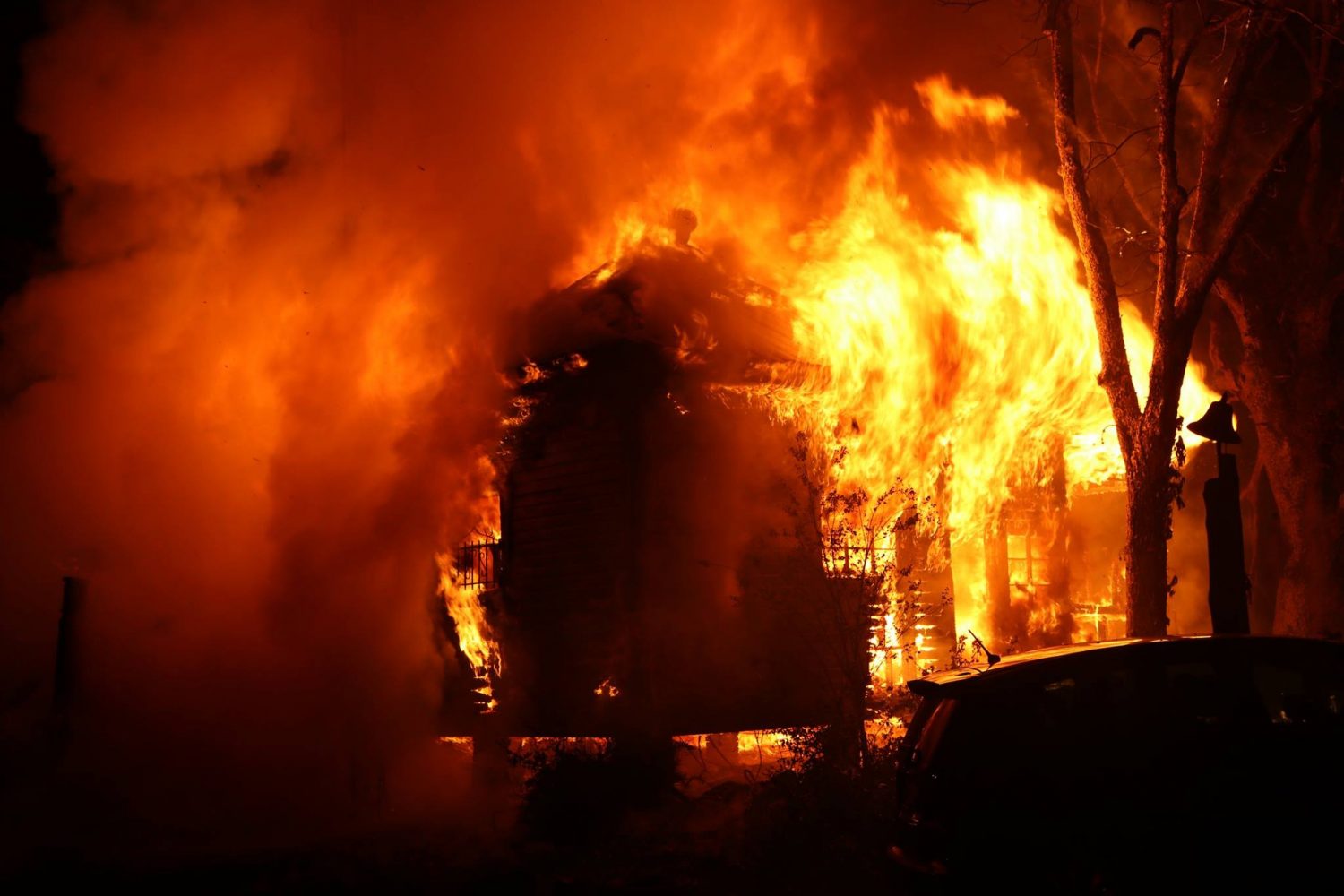 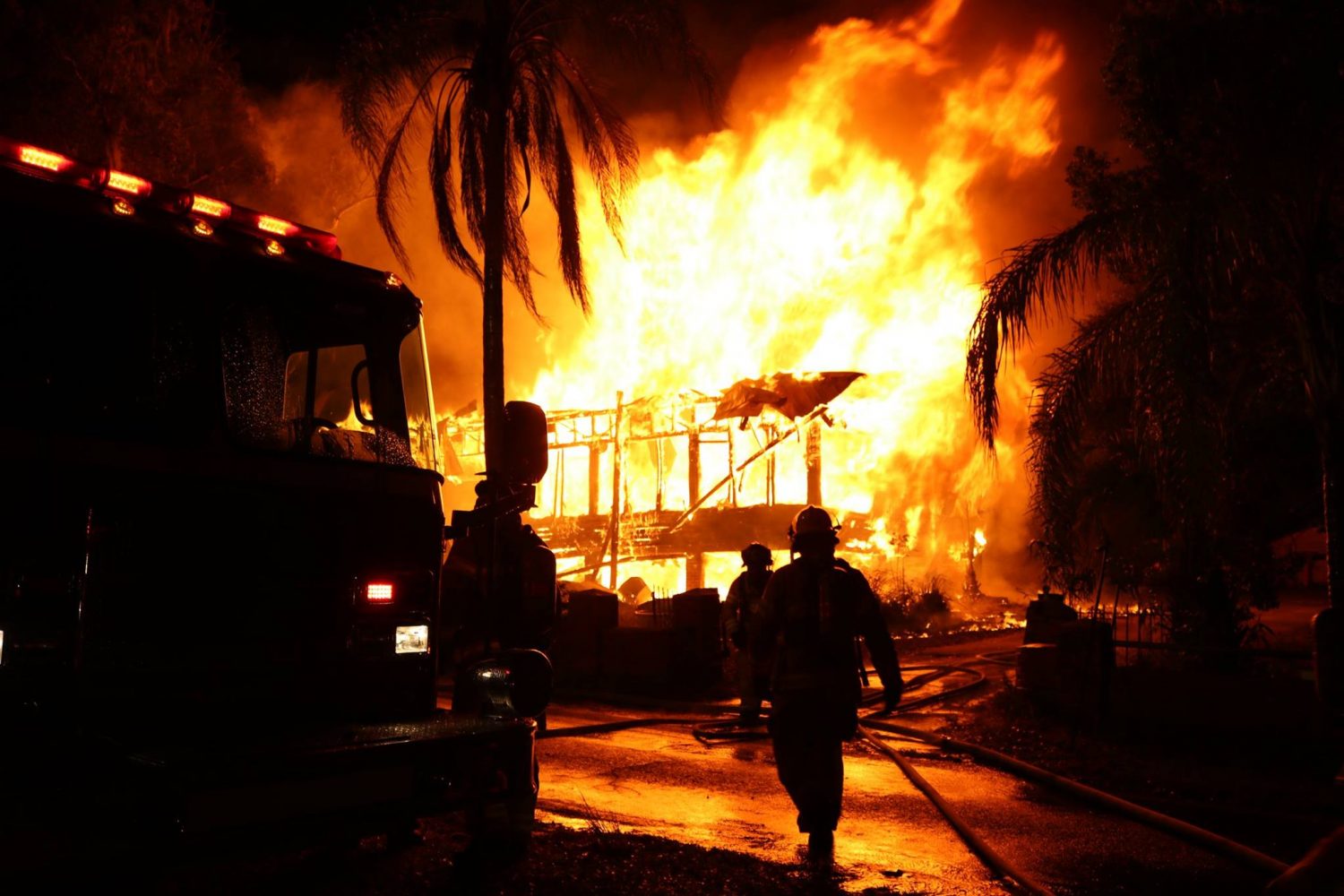 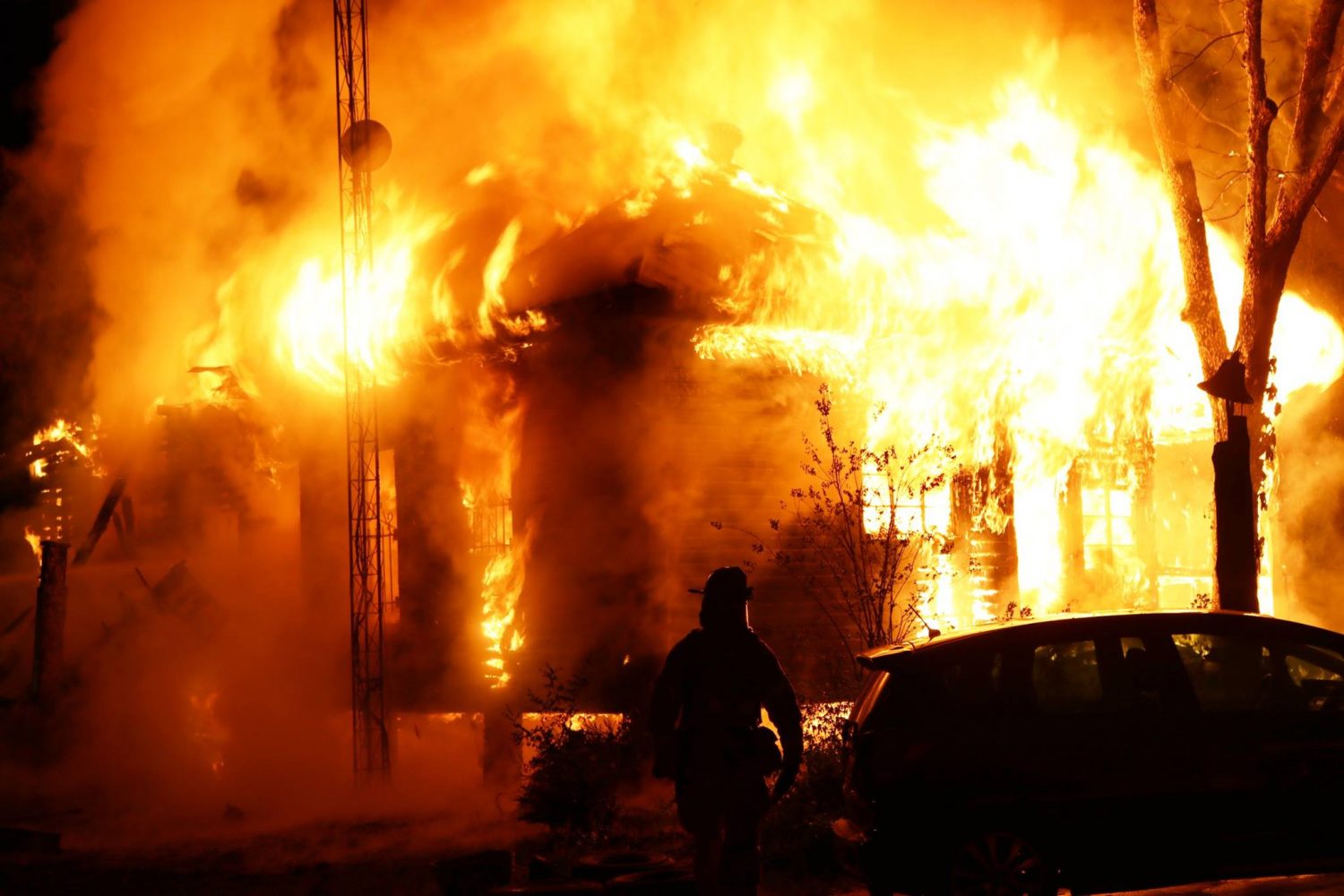 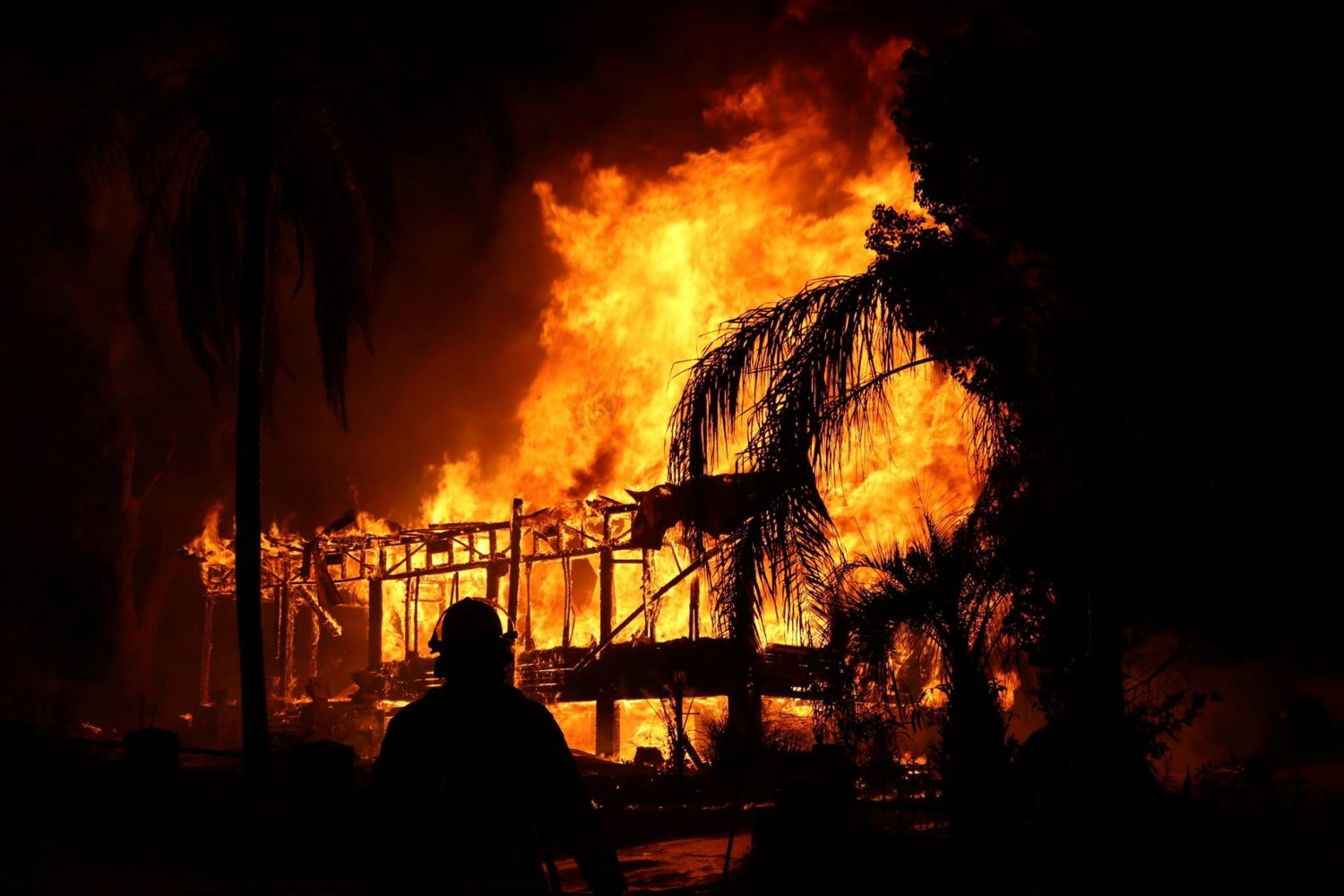 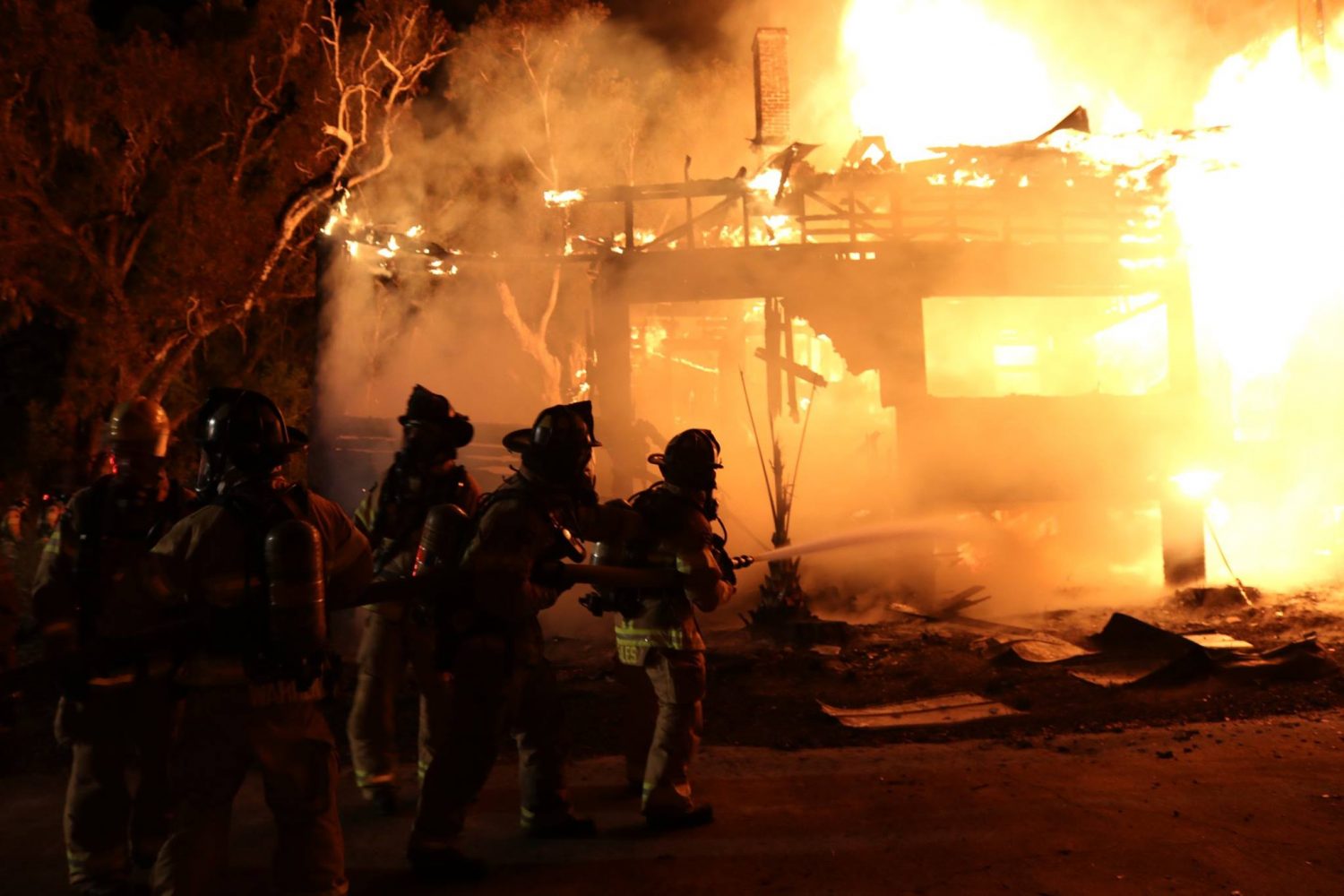 Ashleigh Braun is a reporter for WUFT News and can be reached at 954 551 5626 or abraun215@ufl.edu.
@@ashleighbraun2
Previous Florida Could Spend $1.2M To Rebury Children, Build Memorials
Next Florida May Keep Names Of University President Applicants Secret