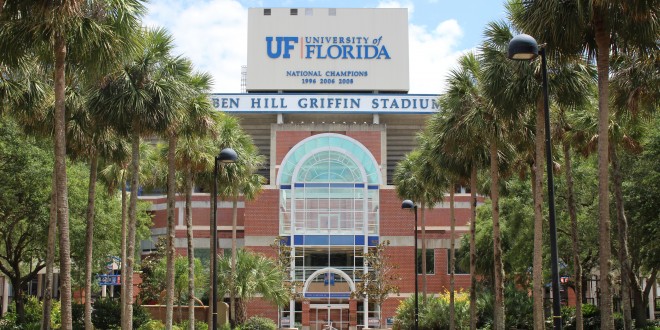 The University of Florida says it got a record number of applications in the last few months.

UF officials announced Tuesday that nearly 35,000 prospective students asked to be admitted to the school in the summer or fall of 2017. That’s a nearly 8 percent increase over last year.

Those who got into UF have until May 1 to tell the university whether they plan to become part of the “Gator Nation.”

UF President Kent Fuchs called this year’s incoming class “among the most competitive ever.” The average GPA of those admitted is 4.4, and the average score on the SAT exam was 1349.

The Associated Press is a wire service to which WUFT News subscribes.
Previous UF President Fuchs Backs Teacher Funds, Block Tuition
Next No. 15 Gators Take Down Auburn In Tale Of Two Halves